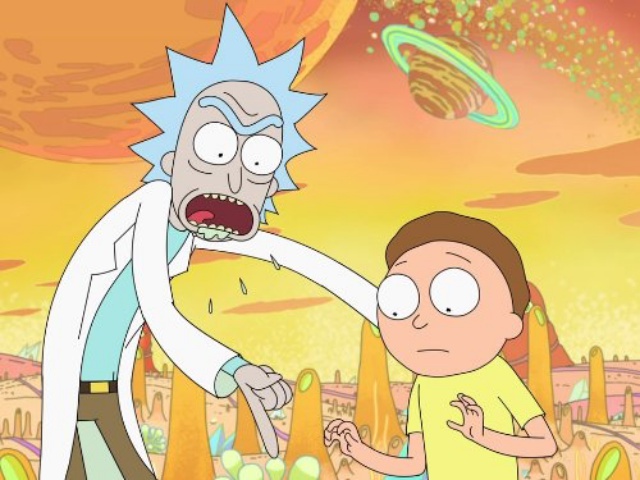 Sad news for everyone, we might not be getting any Rick and Morty right now to hold us down as the cold hand of winter slaps us all in the face. Writer for the show, Ryan Ridley said that as far as he knows no one is working on the show yet script-wise.  “They really take their time,” Ridley said. “I never understood why everybody — all parties, Dan, Justin, and Adult Swim — didn’t get their shit together, and make the show fast; I just don’t get it. It doesn’t make any sense to me. I’m sure they all have their reasons.”

Due to that Ridley said that he would be surprised if the fourth season debuted before late 2019 considering how long it takes to write, storyboard, and animate each episode. I mean just thinking about how much work it would have taken to do “Pickle Rick” makes me want to hyperventilate.

Still, that’s what re-runs are for I guess. We can just watch a constant loop of Bojack Horseman, Rick and Morty and Big Mouth until 2019.