Things We Saw Today: Rian Johnson Has The Perfect Response To Complaints About Diversity 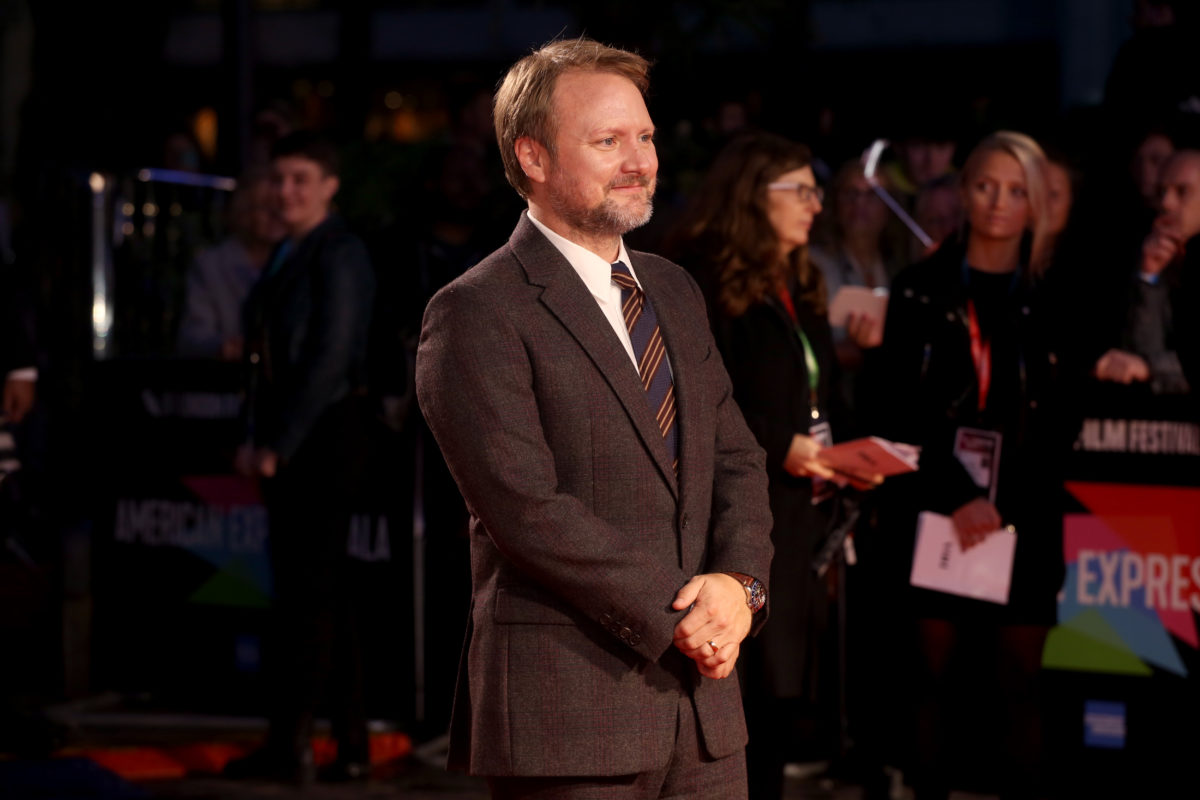 Rian Johnson is not here for whiny troll complaining about forced diversity in Star Wars or anywhere else and we love him for it. Johnson appeared this weekend at Wired 25, a two day summit in San Francisco focused on tech and talking about the future. Johnson was on hand with young up-and-comer Chris Even (I really think that kid has a future) to talk about their new film Knives Out.

The guys took audience questions and one turned to the issue of diversity in Johnson’s movie, and seemed to allude to the negative response of some whiny, racist babies to Johnson The Last Jedi. Johnson’s response? “If someone’s responding to diversity negatively? Fuck ’em.” Watch the exchange below:

“if someone is responding to diversity negatively, fuck them” – @rianjohnson on tlj backlash pic.twitter.com/RB7cVpefYG

This just further cements Johnson’s status over here as a hero worthy of film podcast goddess, Karina Longworth. This is the only attitude we need to adopt when it comes to the idiots and trolls who complain about movies looking like the world we live in and tell stories about everyone. Johnson and Evan are the kind of white guys we need more of in the world – the sort committed to being allies and using their voices and influences to uplift the marginalized and tell the bigoted exactly where to shove their useless opinions.

Oh, and we hear Knives Out is pretty awesome too.

Here’s some other things we saw today.

What did you see today, Suvians? And what are you looking for tomorrow?