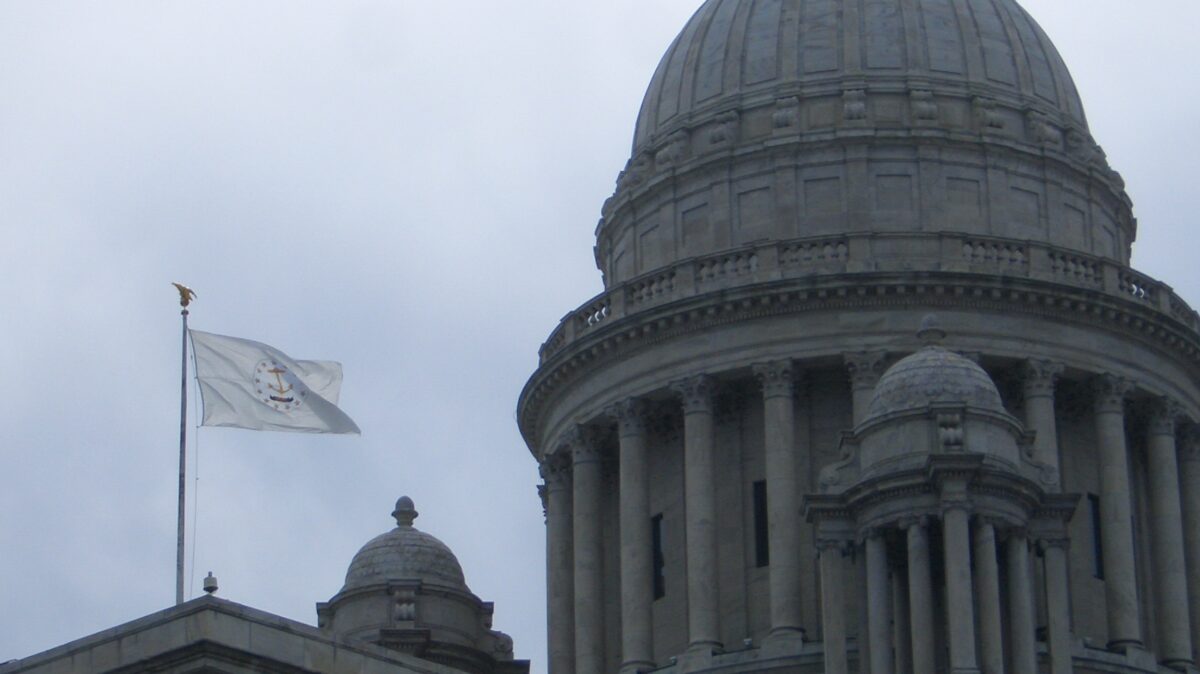 At least we know for sure that one racist relic will be leaving the US thanks to last Tuesday’s election. The people of Rhode Island voted to officially remove the extension “and Plantations” from the state’s official name.

Since Rhode Island declared statehood in 1790, the state was technically called “The State of Rhode Island and Plantations” but given the racial connotations and relation to slavery that the term “plantations” has, it’s come under further scrutiny in light of the movements for racial justice. Of course, because America’s gotta America, some people didn’t think the term was inherently racist and the measure was closely contested. For a while on Tuesday, it didn’t look like it would pass. Because nothing is easy in this godforsaken country.

In case you thought this had already happened, it sort of did.  According to US Today: “Gov. Gina Raimondo and General Assembly leaders all struck the word ‘plantations’ from their official documents this summer, as did Providence Mayor Jorge Elorza. Raimondo said the word was associated with “the ugliest institution” in the nation’s history.”

Now that the measure has passed, the state will begin an inventory of anywhere the term “and plantations” appears on state properties. That includes the Rhode Island State House, so it’s going to take some work and time to get rid of the racism. Sounds like … a lot of things right now.

Here are a few other things we saw today, whatever day it is.