The game-changing episode rewrote the rules of television. 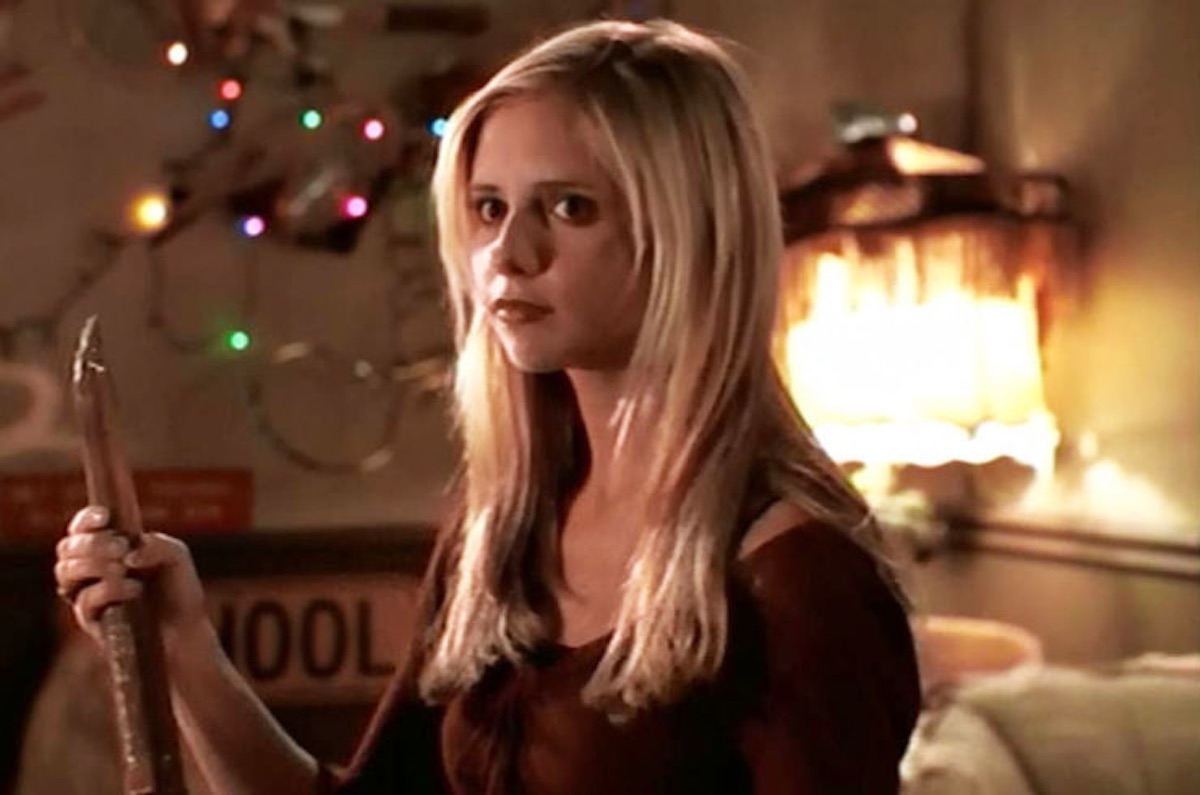 Confession: I spend a lot of time thinking about Buffy the Vampire Slayer. Maybe it’s the copious number of Funkos and figurines in my office, the stacks of Buffy comics in my collection, or just my intense nerdery and love of Joss Whedon’s signature series, but the saga of Buffy Summers is one that is near and dear to my heart. So when I saw this tweet from Jarett Wieselman, I knew I had to talk about it:

22 years ago today every OG #Buffy fan was waking up, having lived through “Passion,” knowing nothing would ever be the same pic.twitter.com/yiemXky0LE

“Passion,” the seventeenth episode of season 2 which aired on February 24th, 1998, was a watershed moment for the iconic series. The episode focuses on the Scoobies as they deal with the ever-present threat of Angelus, Angel’s evil alter ego who emerged after he had sex with Buffy for the first time. The curse that gave the vampire his soul was lifted thanks to one moment of “pure happiness,” and everyone’s favorite sensitive vampire (remember this was pre-Twilight) turned back into a monster.

The prevailing metaphor of BtVS has always been this: high school is hell, literally. At its best, the series filtered the trauma and heartbreak of adolescence through a supernatural lens. BtVS never did this more capably than with the Buffy and Angel romance. As Buffy struggles to reconcile the monster who replaced her true love, Angelus becomes a metaphor for an abusive relationship.

The series accomplishes this in a variety of ways, as Angelus terrorizes Buffy’s friends and family, Buffy finds herself alienated and heartbroken. She feels responsible for the chaos that Angelus causes, but she is still conflicted over what to do with him.

Halfway through the episode, Angelus finds Jenny Calendar at Sunnydale High, where he murders her. It was a shocking moment for fans everywhere, to see Giles’s sometime paramour and everyone’s favorite teacher killed. But it was also a pioneering moment in television history that reminded audiences that no one is safe.

The practice of killing off fan-favorite characters has since become commonplace, thanks to series like Game of Thrones, Grey’s Anatomy, Six Feet Under, The Wire, and many more. And it had previously happened on classic television series like M*A*S*H.

But the death of Jenny Calendar felt deeply personal and raised the stakes of Buffy the Vampire Slayer in a way that few could have predicted. And unlike many series who killed off characters for shock value alone, Jenny’s death had powerful ramifications for Buffy as a character. It becomes the brutal awakening she needs to realize that Angel isn’t coming back (until he does, but that’s another story).

While there are several aspects of BtVS that haven’t aged well (Xander’s nice guy schtick and everyone’s clothes), Jenny Calendar’s death still remains a poignant moment in a series full of them.