Four out of five comic books. 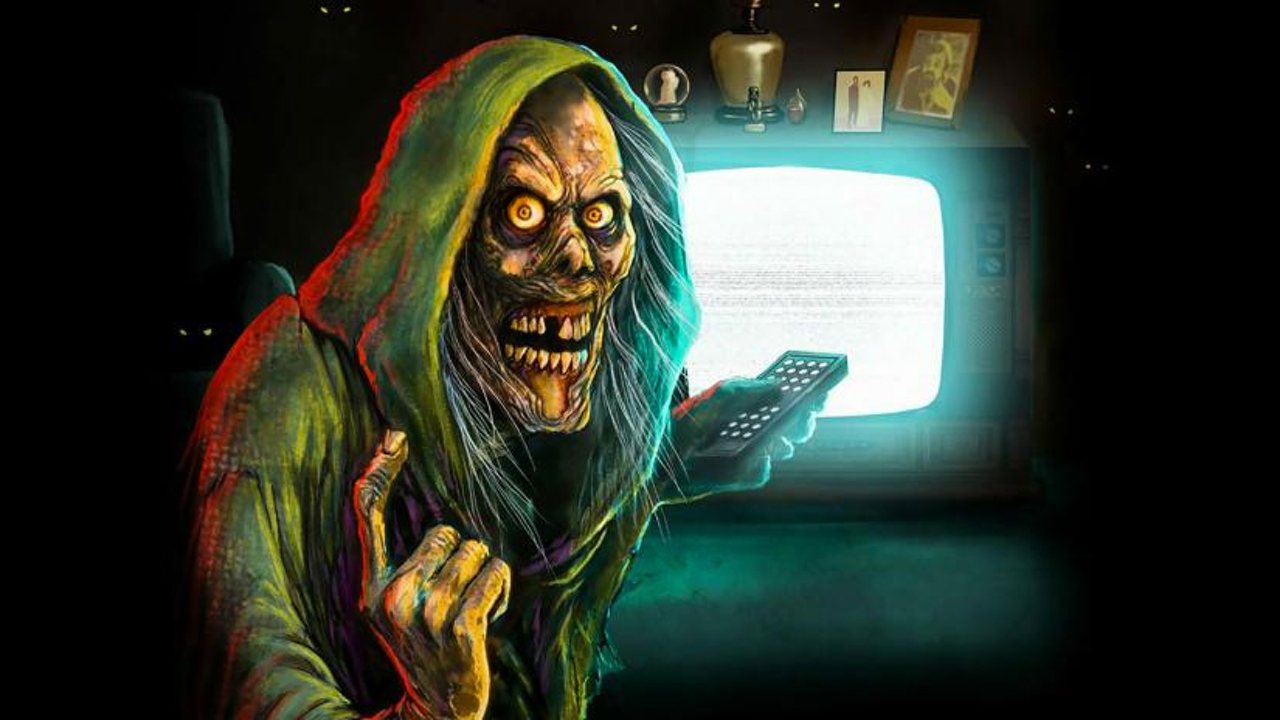 Werewolves and monsters and dollhouses, oh my! These are a few of the stories you’ll find in Creepshow, Shudder’s latest anthology series from Greg Nicotero. Inspired by the films in the Creepshow franchise, this six episode season gives us two short horror stories per episode, told as if they’re pulled from the pages of the Creepshow comics found within the show, all bookended by the mysterious Creep, a monstrous figure who thrives on horror.

The original Creepshow films were similar in form: They featured six anthology stories strung together in one film. Shudder, which is home to both classic horror and scary originals, is bringing back the franchise via this show, and it’s a decidedly fun Halloween romp. With two episodes out for the public (the show releases episodes weekly), it’s a spooky weekly dose of horror that’s perfect for both horror gurus and those who just want a little scare during the month of October.

The show is a little gory, but what’s fantastic about the series is that it is not overly scary–though I definitely wouldn’t call it all-ages horror either. The episodes are sure to send chills down your spine, but they’re not only for hardcore horror fans. The show is also campy as all get out, which is wonderful. Horror and camp are a perfect pairing, and between the Creep beginning and ending each story and the campy nature of most of the stories, it’s a fun watch.

The first episode features an adaptation of Stephen King’s short story Grey Matter, as well as a tale of a haunted dollhouse. Both stories are strong, with the former building a slow-moving tension as a teenager recounts what grief has done to his father, and the latter turning up the tension as a young girl finds something horrible living in her dollhouse. It is definitely the scarier of the two episodes released too far, though it’s a fun kind of scary.

The second episode leans more into the camp, with a story of American soldiers trapped behind Nazi lines who uncover something terrifying and the more darkly comedic story about a disaffected loner who finds a single finger on a nightly walk. While the first story is enjoyable to watch, the second is the perfect blend of humor and horror, with a great performance by DJ Qualls as an angry man who just wants someone to love him.

The framing device of the show works well too. Oftentimes, we see the stories as comic book pages from the Creep’s private collection, and the Creep himself provides a suitably fun way to begin and close out each episode. While I hope he talks at some point, the lack of a Rod Serling-esque monologue works well for the series. It might be too much to have the Creep moralize at the end of each story, so for now his creepy laugh works perfectly.

It might still be too early into the season to tell if Shudder will want to pursue a second season, but I hope they bring the show back each year. The campy nature of the series is fun, and the horror stories are definitely campfire worthy. If you’ve got a Shudder subscription, I would recommend giving this a chance, because I need to see what horrors that season two can bring.