Review: Harry Potter and the Cursed Child Is “Played to Perfection” by Its Actors 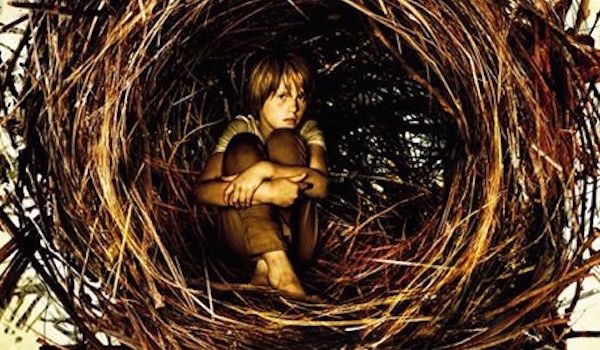 I engaged in a lot of speculation in the days leading up to attending Harry Potter and the Cursed Child. My husband and I purposely didn’t read the play or any reviews before we saw the show, save for this Mary Sue article about the removal of live owls. (I took this disappointing news hard.) We both wanted to be completely immersed in the experience. So, for several weeks, I was filled with questions: “Do you think there will be moving paintings?” “Will there be ghosts?” “What about Hagrid? Will he be in it?” My concern was for the details, the stuff that makes the books so engaging that without them, the story will not feel as—dare I say it—magical.

Y’all, the details are present and then some. Since I am bound by #keepthesecrets button confidentiality (everyone was handed this on a button as we left the performance), I shall not reveal the how of everything. Instead I will do the most “non-review” review possible and share my four main observations of the play.

In short, The Cursed Child lived up to my expectations. Please accept my apologies for the lack of details in this non-review review, but I do fear the wrath of Professor McGonagall (who was herself played to perfection by Sandy McDade) if any secrets are revealed.

Adrienne Trier-Bieniek, PhD, is a gender and pop culture sociologist. She is the author of Sing Us a Song, Piano Woman: Female Fans and the Music of Tori Amos (Scarecrow Press 2013) and the co-editor of Gender and Pop Culture: A Text-Reader (Sense 2014). Her writing has appeared in various academic journals as well as xoJane, Gender & Society Blog, Feministing, and Girl w/Pen and she runs the Facebook page Pop Culture Feminism. Adrienne is a professor of sociology at Valencia College in Orlando, Florida.