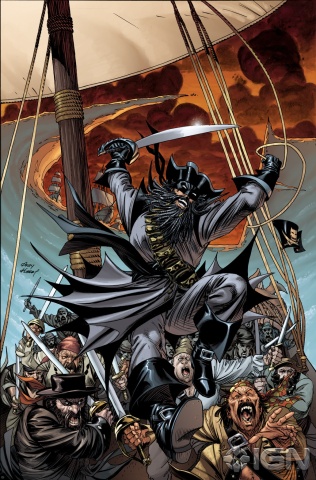 Ever wanted to see Batman, if he was Edward Teach?  If he was a caveman?

If he was a Pilgrim?

Pine no longer, because Andy Kubert‘s completed covers for Batman: The Return of Bruce Wayne have been revealed.  Frankly, we think there’s something off about Pirate Batman.  We just can’t put our fingers on – oh, that’s right.  He’s smiling.

Grant Morrison has given himself the opportunity to indulge in historical Bat Men with a plot development that caused Batman to become lost in time.  (Most of his friends and family think that he’s dead.)  Batman: The Return of Bruce Wayne is a 5 part series that will be released mid-May.  More covers after the jump:

In order, the Bat Men appear as: 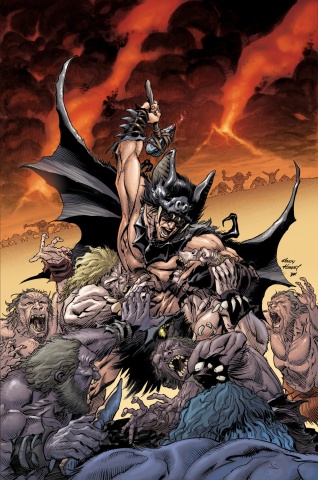 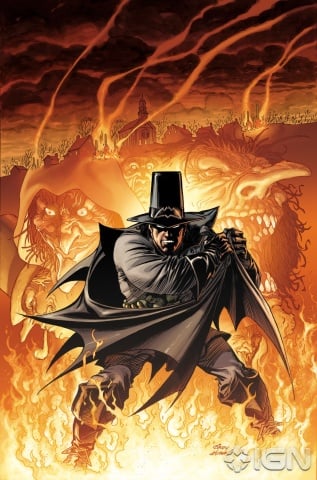 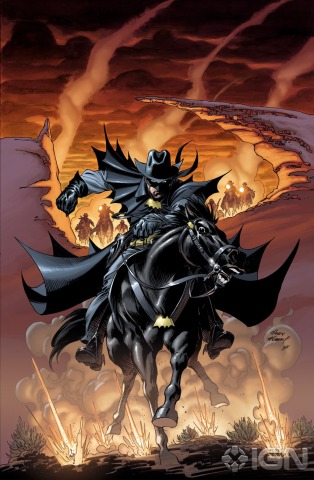 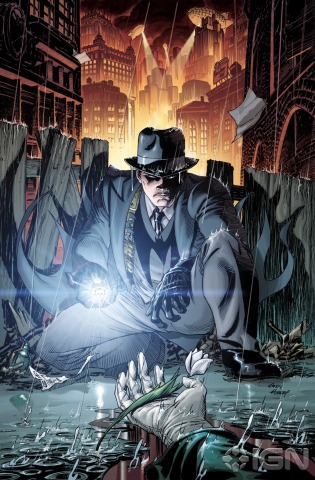 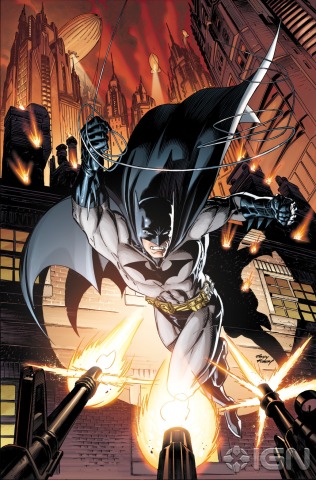 When laid side by side, the backgrounds of the six covers form a familiar shape:

Larger high-rez versions of the covers, including pencil sketches and uncolored inks, can be found at IGN’s gallery, here.

(Pictures via DC Comics and IGN)