Things We Saw Today: We Agree That It Might Be Time To Retire the Bechdel Test 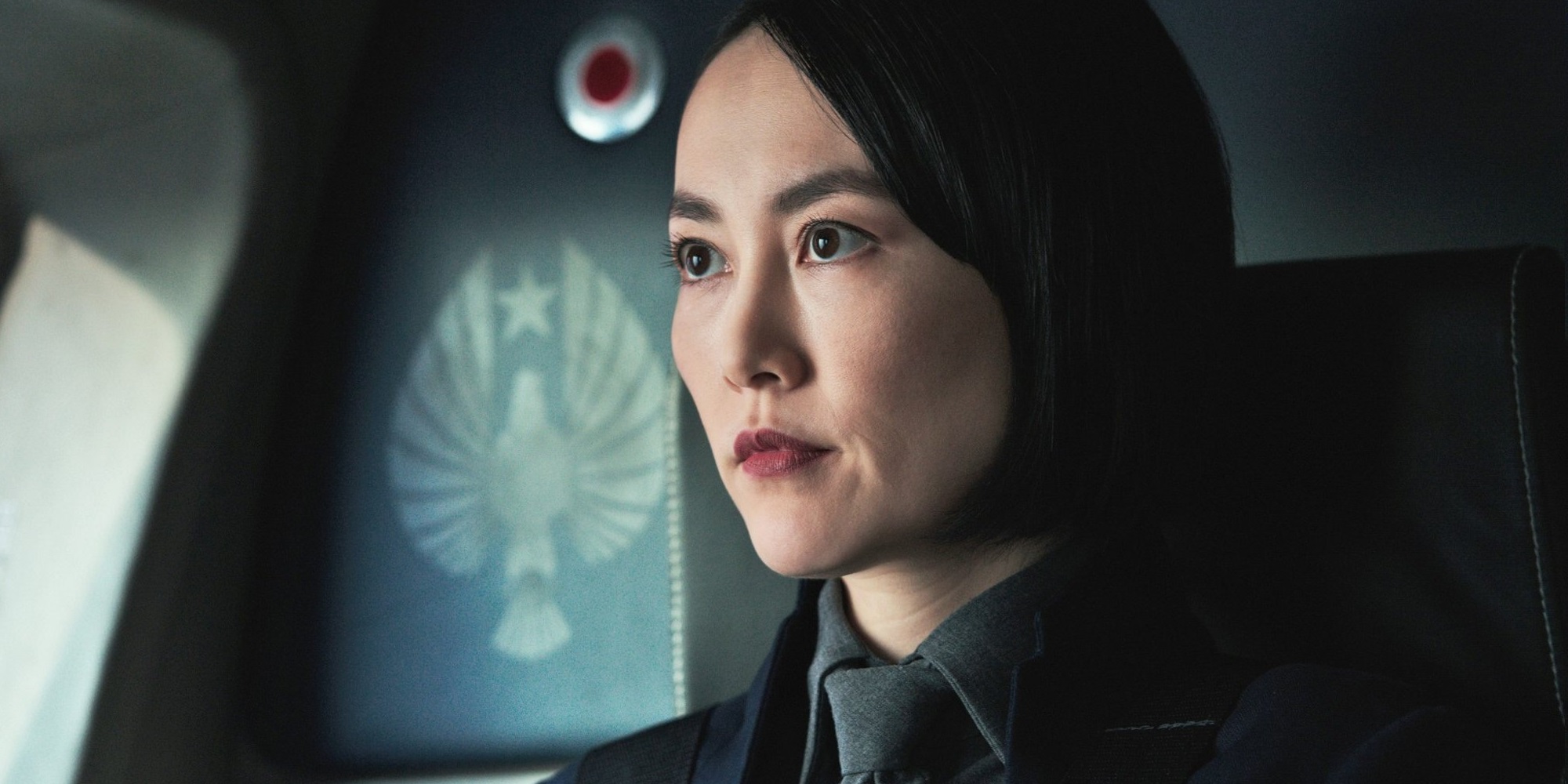 Over at The Washington Post, critic Alyssa Rosenberg posited that it might be time to stop using the Bechdel test as the end-all, be-all test of feminism in film.

Rosenberg says that “the Bechdel Test doesn’t even get close to reorienting the entertainment industry towards women’s stories, or to subject matter and emotional tones that have been traditionally considered female rather than excitingly masculine. I’d be delighted if I never heard anyone connected with Hollywood invoke the Bechdel Test again.” I’m inclined to agree with her.

The Bechdel test, first introduced by Alison Bechdel in her comic strip Dykes To Watch Out For, judges films based on whether there are two named women who speak in a film about something other than a man. It used to be a great marker of a film’s inclusivity, but now it’s held up as the epitome of feminism in film, when it doesn’t tackle race, sexuality, or really the roles women play in a film.

For example, Pacific Rim doesn’t pass the Bechdel test, but I’d argue that Mako Mori is a deeply feminist character. On the flip side, the remake of The Women has women talking to each other about subjects other than men and that film is a mess.

This subject came back into the spotlight after a recent study said that nearly all of the films that grossed more than a billion at the box office passed the Bechdel test. Rosenberg writes of this:

“The authors of the study are candid about how little the Bechdel Test actually means. “The test itself is an admittedly low bar – e.g., films can pass with a single line of dialogue,” they wrote in a footnote. “That fact makes it perhaps even more surprising that so many films still fail to pass this low bar.”

The fact that even a few billion-dollar movies cleared this hurdle is really what did it for me. The thing about criteria such as the Bechdel Test is that they can so easily move from exasperated challenge to the status quo to fig leaf that helps preserve the existing order. If all the entertainment industry has to do to pass the Bechdel Test is to slap a few lines of dialogue onto a hundred-and-forty-minute compilation of CGI explosions, then I’m done accepting Bechdel Test results as proof of anything other than Hollywood’s desire to wring as much profit out of feminism with as little effort as possible.”

She has a point. There is more to representation and inclusive, intersectional feminism than Natasha Romanoff and Wanda Maximoff sharing a few lines of dialogue about something other than Steve and Vision. We need more than just a scene of dialogue to make something feminist, and it’s time that Hollywood learned that.

Are the post-holiday blues getting you down, or is it a very happy Boxing Day for you? Hopefully, holiday travel isn’t stressing you out today!