At least they're not lying. 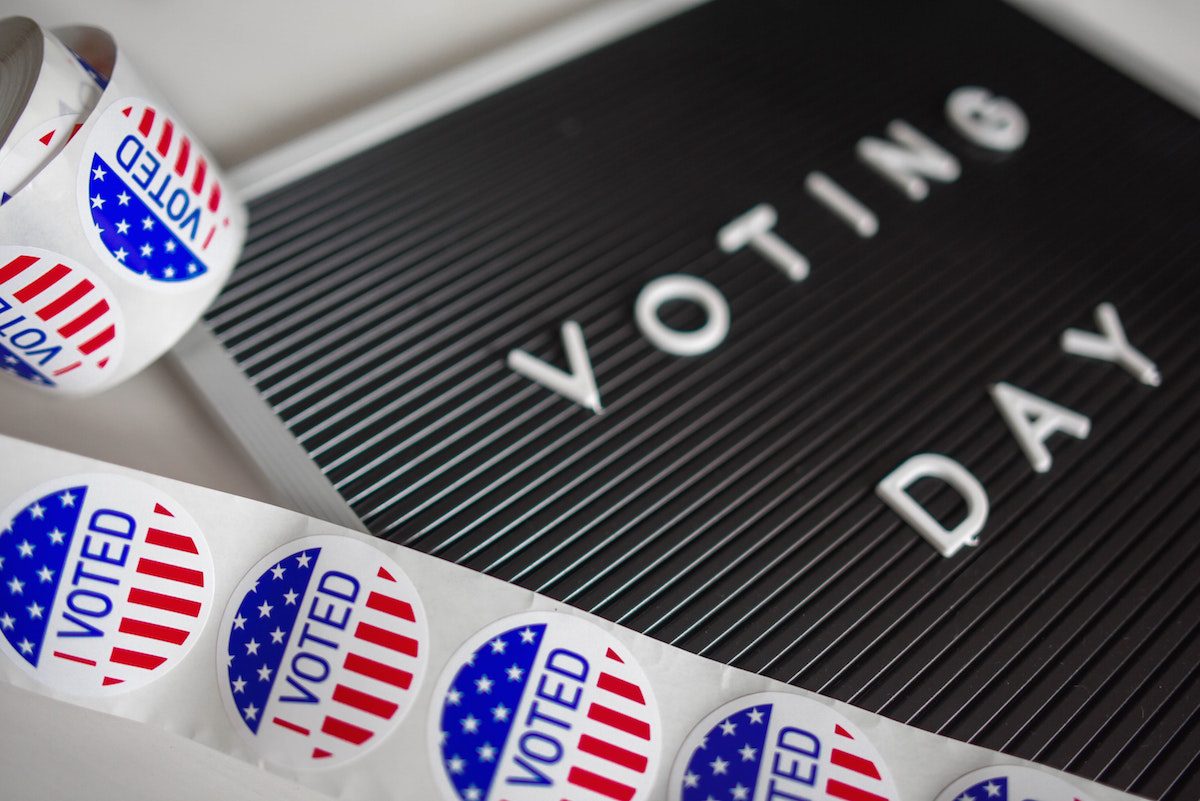 Things in Georgia are a mess right now. Governor Brian Kemp apparently just discovered that people can carry coronavirus and not exhibit symptoms, and a “stay at home order” has just been put in place. That’s all bad but what’s far more pernicious is that the lawmakers in the state say they can’t further delay the May 19th Primary … and refuse to make it more accessible.

Georgia’s primary was already delayed once, and the secretary of state, Brad Raffenspergerm, has said that he lacks the authority under state law to delay it again. Fine. That means the state should pull out all the stops to get out absentee ballots or allow everyone to vote remotely, right?

Oh no. Because that would be bad for Republicans! Every Republican member of Georgia’s congressional delegation has signed on to a letter asking that the primary be delayed, rather than made accessible. This is in contrast to Democrats who want to open it up.  But no, Georgia house speaker  David Ralston, “said Wednesday that widespread use of absentee-by-mail voting in the primary would hurt Republican candidates,” according to the Atlanta Journal-Constitution.

These Republicans are admitting that having higher voter turnout, which vote by mail will guarantee, will hurt them. They’re just coming out and saying it now. And they’re echoing the most odious Republican in the land, Donald Trump. On a call into his Fox Friends, Trump all but admitted that more voting and vote by mail will mean doom for him.

Trump, on expanding voting: “They had levels of voting, that if you ever agreed to it you’d never have a Republican elected in this country again.” pic.twitter.com/ly4LYQqmo8

Republicans are in power thanks mainly to a three-pronged strategy of gerrymandering, misinformation and voter suppression. Take away any of those things and the Republicans know that their days are numbered.

And that may be literally true. Nancy Pelosi has stated that vote-by-mail provisions should be a part of the next coronavirus stimulus bill, and Republicans might not have much leverage in removing those provisions, especially now that they’re openly admitting that they just don’t want people to vote.