What We Need Right Now: National Vote by Mail 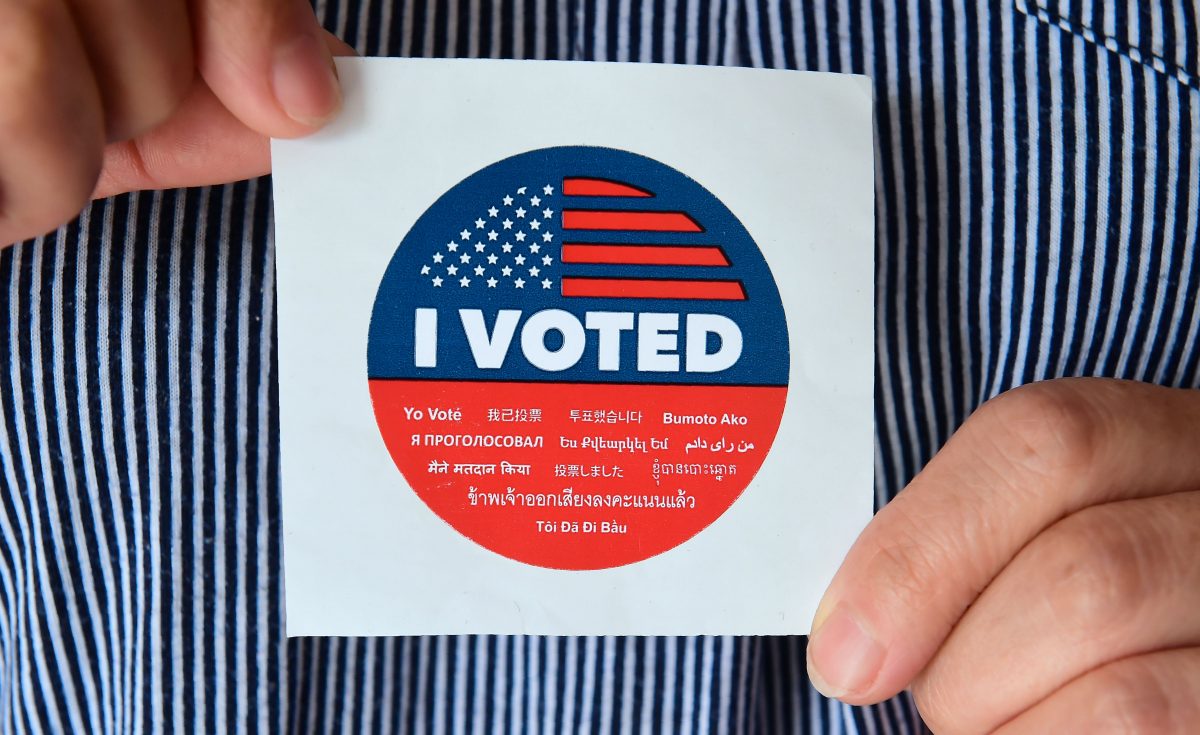 We’re in the middle of a pandemic that has schools closing, events being canceled, and millions of people staying home. We’re also in the middle of a presidential primary that is pretty dang important. Voter suppression is on everyone’s minds and the possibility that people might avoid the polls for fear of spreading disease is high. Luckily there is an easy solution to both those problems: voting by mail, which should be immediately nationalized.

When you stop to think about the way the United States conducts elections in most states, the system’s roots in a pre-industrial, agrarian country are very clear. How does it make any sense at all that election day is not a national holiday and that most elections are held on a Tuesday, of all days, when most people are at work?

That alone should have been changed by now, but the very act of going to polls where people face long lines, long drives, and now, the threat of coronavirus, it makes it clear that voting should be done another way. And in my state, Oregon, and a growing number of other states, it is.

Absentee ballots have been available for a long time, but Oregon was the first state, way back in 1981, that proposed allowing counties to use only mailed ballots for local elections if they wanted. It was a logical idea, according to the first sponsor of the bill, former Oregon State Legislator, Tom Mason.

“Vote-by-mail was one of those ‘Why didn’t we ever think of think before’ things. The mail had always been there, it was cheaper than polling places and more efficient, and it made it easier to vote,” Mason explains. (Full disclosure, Mason was available for an interview because he is, in fact, my dad.)

Even back then, vote by mail had opponents: “The only people that opposed it were those that wanted to keep turnout down. Oddly enough the teacher’s union didn’t like it because they were passing bond measures in off-year elections on low voter turnout. There were a few women who opposed it because they thought wives would be intimidated by their husbands at the kitchen table.” These people obviously did not know my mom.

Vote by mail expanded in Oregon from local elections to become the only way we vote, state-wide, in 1998 after a ballot measure. Oregon also has automatic voter registration and as of last year, ballots don’t even require postage. We also have some of the highest voter turnout in the nation. Washingon and Colorado also now are fully vote by mail.

I’ve never not voted by mail, and while I do envy those of you that get that cute “I voted” sticker, the fact that I get to leisurely sit down with my ballot and the voter’s pamphlet (and probably a glass of wine) to carefully go through every measure and candidate I think makes me a better, more informed voter.

With coronavirus raising concerns about public health nation-wide, we need national vote by mail more than ever. Oregon’s senior US Senator, Ron Wyden, has therefore proposed a bill to help states institute vote by mail. The bill would provide $500 million in aid to states instituting vote by mail. More importantly, however, the bill would also provide Americans the right to vote by mail if 12 percent of states declare an emergency due to coronavirus. And it would require state and local authorities to prepare for voting disruptions because of the pandemic.

I hope this bill is passed, though I have little faith in Congress to do it. Vote by mail means more voters, which is not something Republicans want. They win when people don’t vote or can’t, which is why voting for the majority of Americans continues to be so difficult. But we have to change the way we vote if we are ever going to really change our country.