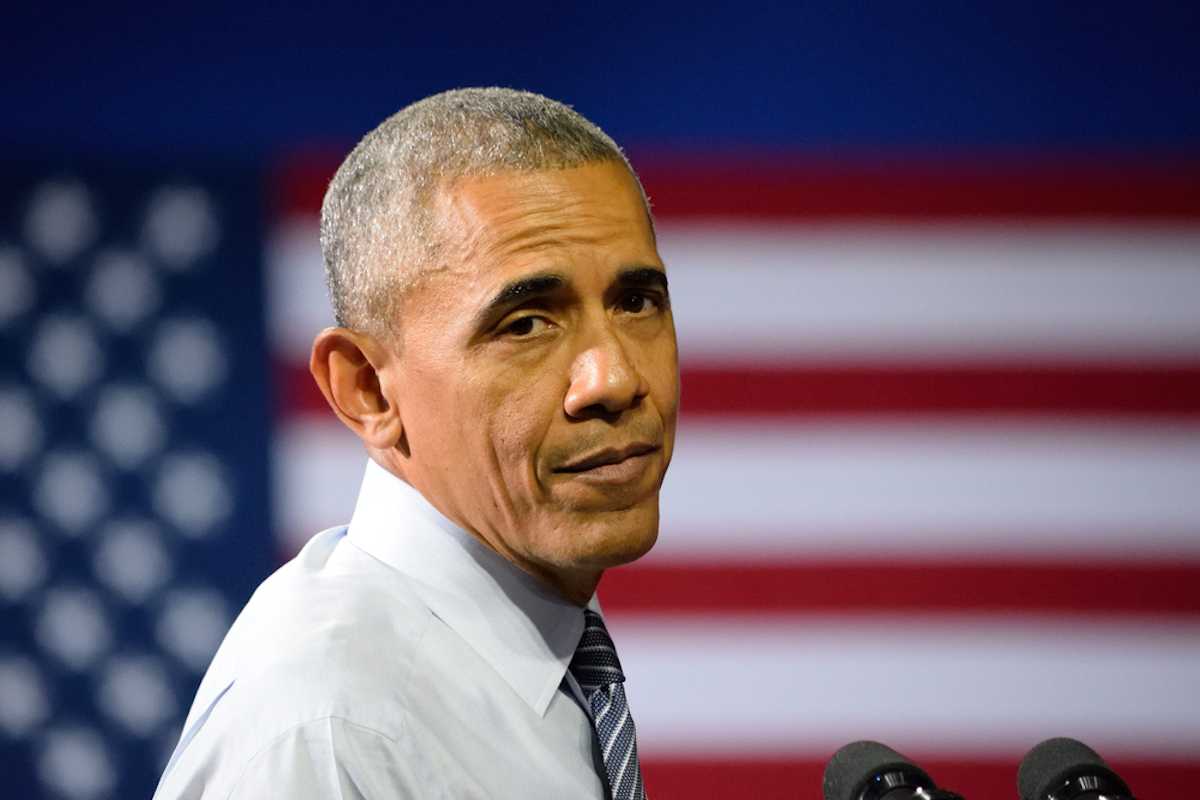 We’ve talked a lot about Donald Trump over the past year, but he’s only the logical end result of the toxic politics of his own political party, the Republicans. They spent a good 75 percent of President Obama’s term railing against “Obamacare,” a.k.a. the Affordable Care Act, fooling their voters into believing that the solution was to roll it back, rather than work to make it better, because that made for better campaign propaganda. Now that they’ve gained control of the entire government and still can’t get that done, they’re starting to admit that it’s because they never had a better plan.

It’s all laid bare in their strategy for the midterm elections coming up later this year, which are still up for grabs at this point, despite strong indications that Democrats could be looking at massive victories. According to Buzzfeed, conservatives are making one last push to repeal the healthcare law, because if they can’t pull off that years-long promise, they’re struggling to find what their messaging is for the midterms, since no one is really a fan of their other big “achievement,” a tax cut that primarily helped those least in need.

Republican Senator Lindsey Graham perhaps put it into words best, saying, “I’m concerned that we’ll get blamed for the collapse of Obamacare because we’ve done just enough for them to make that argument. What I’m most concerned about is that we don’t have an alternative. If you’ve got an alternative you’re in the debate.” That’s exactly what everyone else but Republicans has been saying for … ever, or at least until this whole mess started after the ACA originally passed. All the Republican alternatives have boiled down to fewer people having access to care, and for those who did see their health insurance becoming more affordable, it would mostly be either because their plan would also cover less, or because insurance companies wouldn’t be spending so much money helping as many sick people, or both.

It seems the one thing they don’t realize, though, is that even if they finally succeed in the repeal effort, which their own Senators don’t even think will happen, voters aren’t likely to be happy with the results. Even if they enjoy a short-lived victory where they claim “mission accomplished,” the public is about as likely to be happy about the reality of that situation as they are about the tax cut—the one the GOP isn’t even really playing up in its campaign strategy.

But that short-sightedness isn’t exactly surprising from the party whose members, even on the House Science Committee, believe things like erosion is responsible for sea level rise. Or they’re not sure whether HIV and HPV are the same thing—really not sure. Or they think anyone who can’t survive without government assistance, even if it’s because they’re disabled, should be left to starve.