Set aside your 2020 anxieties for anxieties of the future! 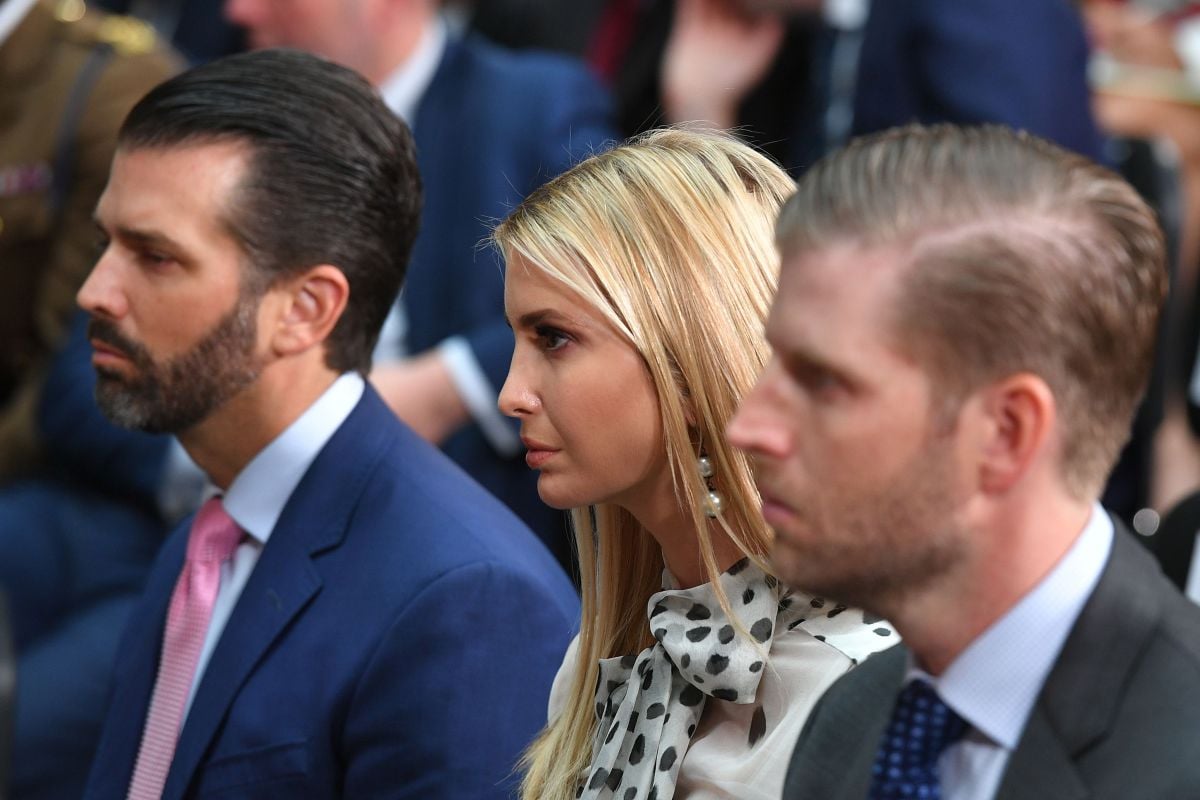 As we usher in 2020, our thoughts naturally turn to what will be the biggest event of the year: the U.S. presidential election. Like 2019, the news cycle will be dominated by political discourse as we get closer and closer to election day, where Donald Trump will face off against the Democratic nominee.

But while our minds are on this year’s political dumpster fire, the good people over at Axios are looking towards the future, namely the 2024 presidential election, where (barring some hideous autocratic change to our Constitution) Donald Trump will no longer be running for president. So who will be the next great hope for the Republican party?

In a survey, Axios asked a group of conservatives which of the following Republicans would they would consider voting for in 2024. At the top of the list was VP Mike Pence, with 40 percent of the vote. No surprises there, as vice presidents are usually next in line to run for the nomination. But right behind Pence are Trump progeny Donald Jr. and Ivanka, at 29 and 16 percent respectively. U.N. Ambassador Nikki Haley takes third place with 26 percent.

It’s a shocking result that, when presented with traditional options like Florida Senator Marco Rubio or Texas Governor Greg Abbott, most Republicans would rather vote for the next generation of Trumps. Donald Jr. and Ivanka have no real political experience, despite their vague role as “advisors” to their father. The only contributions they have made is using their father’s name and political currency to line their pockets and make themselves rich.

In addition to violating the emoluments clause, the Trumps have been ordered to undergo mandatory training after misusing charity funds donated to the Trump Foundation.

Just like their father, the Trumps are woefully ill-prepared to lead and clinically self-centered. None of which stopped their father from winning the presidency in 2016. If anything, this poll shows just how unwavering the republicans’ support for Trump is, despite his impeachment in the House.

Talk of a Trump dynasty will likely be countered by conservatives pointing their finger at their favorite target, the Clintons. But Hillary Clinton came into the presidential race on her own merits and experience. Her service as an NY senator and as Secretary of State made her one of the most qualified candidates to ever run for the office.

Of course, this is only one poll, and at this stage in the game it is mostly a matter of name recognition. It should be noted that neither Ivanka nor Donald Jr. have expressed any interest in running for office. We still have four years for a rising Republican star to make a name for themselves as the future of their party. For the love of all that is holy, someone please save us from a Trump family dynasty.