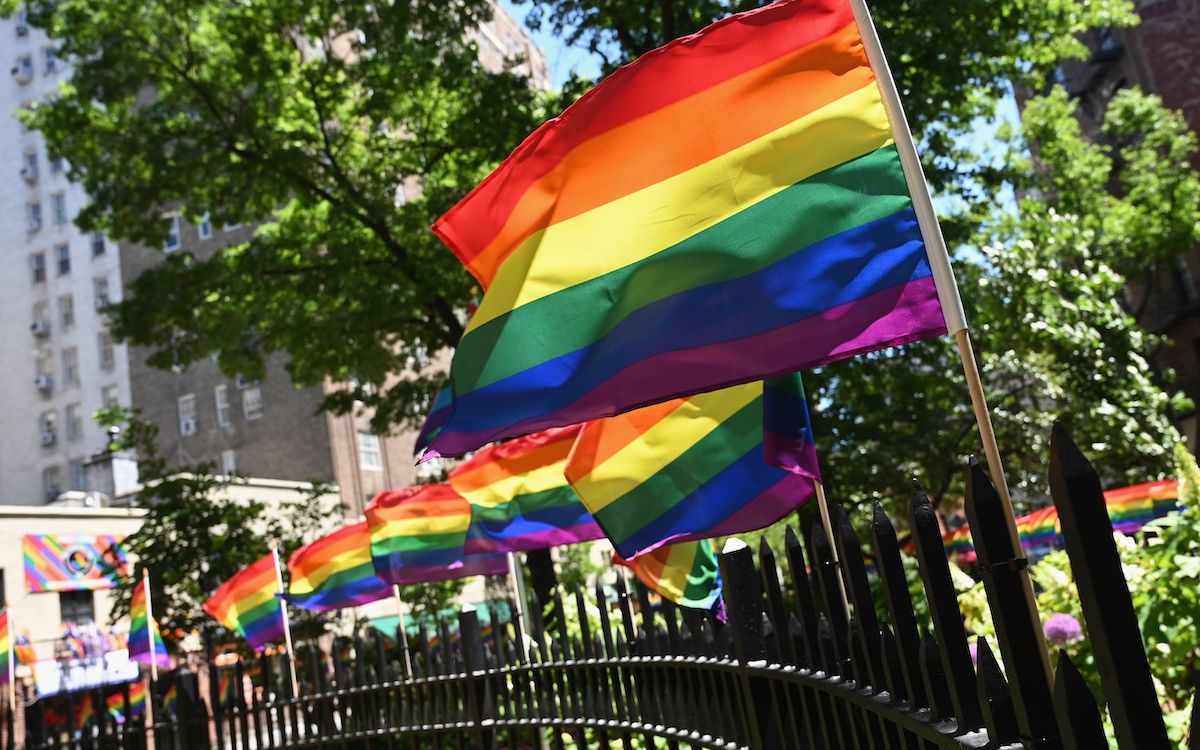 Congressional Republicans have a new pet project that they will present in congress today: their own version of an LGBTQ Anti-Discrimination law. But don’t get too excited: the bill contains a huge amount of loopholes for small businesses and religious exemptions.

According to Buzzfeed News, which obtained a copy of the bill, the Republican sponsors wish to amend the Civil Rights Act of 1964 in various ways, so that it would explicitly ban anti-LGBTQ discrimination across that nation on housing, banking, public accommodations (which means public spaces) and most importantly perhaps, in workplaces. It would also ban discrimination based on sex in public spaces – which is something that’s always been missing from the venerable law.

The spirit of this is good. These protections should exist – and it’s currently before the Supreme Court to decide if they already exist in the employment sphere and the addition of sex to the public accommodations law is something that should have been done decades ago … but there is, of course, a catch and it comes in the form of many many loopholes and exceptions that allow for religious discrimination. And these loopholes could even expand and condone discrimination.

One such exemption would be to allow companies with 15 or fewer employees to discriminate against LGBT people so all those wedding cake cases we keep hearing about would be completely okay. Also, according to BuzzFeed the law would allow religious corporations to discriminate, would let staff state opinions about gay marriage (that’s called a hostile work environment!) and would create a system for private, discriminatory adoption agencies to get federal money.

The bill’s lead sponsor is Republican Rep. Chris Stewart of Utah and the bill has the backing of the Mormon church. The Church of Jesus Christ of Latter-Day Saints backed similar laws in Utah and cites them as successful in protecting the LGBT community and safeguarding religious freedom. Stewart said of the bill: “We realize there will be some people who are dissatisfied … at least we put something on the table that we agree on.”

But here’s the thing. Religion should not be a get out of jail free card for discrimination. And allowing religious exemptions for homophobia could easily expand to justifying religious exemptions to sexism and racism. If I recall correctly, the Mormon church itself has a pretty bad record when it comes to race and letting women serve in the power structure of the church, and they’re not so great on LGBT issues either so I’m not terribly eager to defer to them on policy involving discrimination.

Ultimately, this bill is performance because it likely won’t get a vote in the democrat-controlled house, at least not as it is. It’s an attempt by a few Republicans to show they’re willing to protect LGBTQ people … as long as they can use religion as an excuse to not really do so.