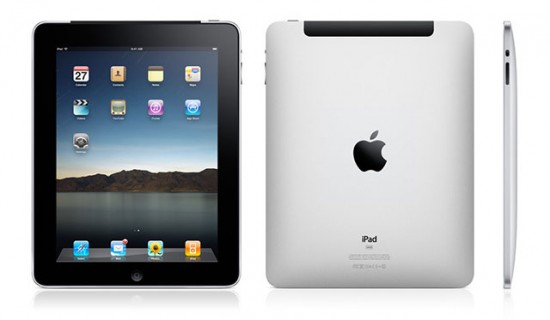 The next generation iPad is expected to feature a high resolution display – 2048 by 1536 compared with 1024 by 768 in the iPad 2 – and Apple’s suppliers have already shipped small quantities of components for the sampling of the iPad 3. Suppliers said Apple has placed orders for a 9.7-inch screen device.

The Wall Street Journal’s sources also claim that a trial run will start in October and that Apple is already placing orders for many of the components for the next iPad. These bits of information are reports and rumors from unnamed sources, but the Wall Street Journal is a credible source, and tends to hit these rumors on the money.

Sad to say, but if these rumors are true, it looks like Apple is going to imitate the iPhone’s yearly release with the iPad’s release schedule, which may have a negative impact on potential iPad customers, similar to how it impacts potential iPhone customers: “Man, I just got the last one half a year ago, I’ll wait for the one after this one instead. After all, it’s only a year away.”