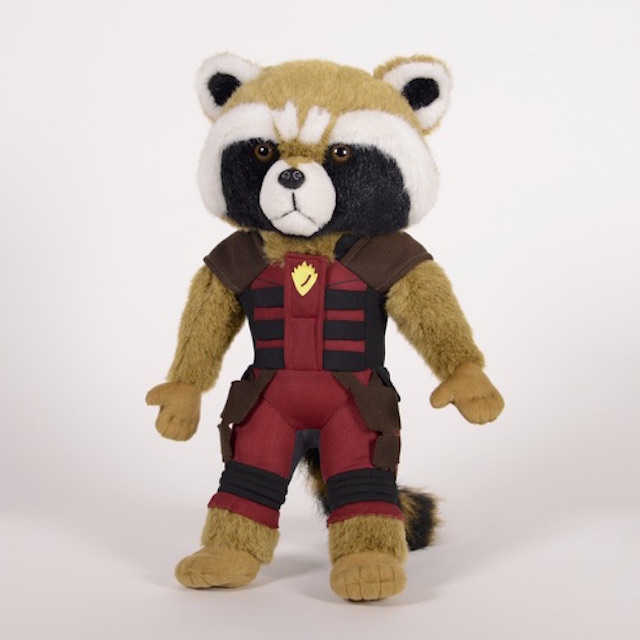 We’re getting in the giving spirit here at The Mary Sue, and we want to give you some sweet, limited edition Marvel merch! Because ain’t nothin’ like this Rocket Raccoon plush ‘cept the mere 1,500 other ones that were produced.

If you want to get your furry paws on the above Rocket plush,

You know you do.

a medium Age of Ultron shirt, 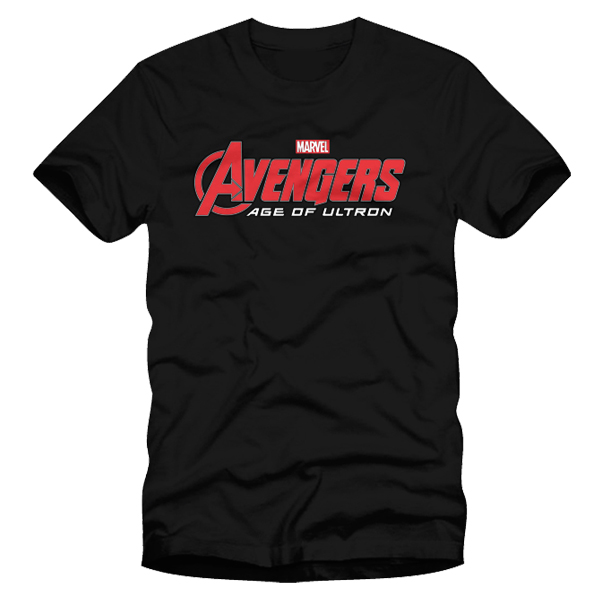 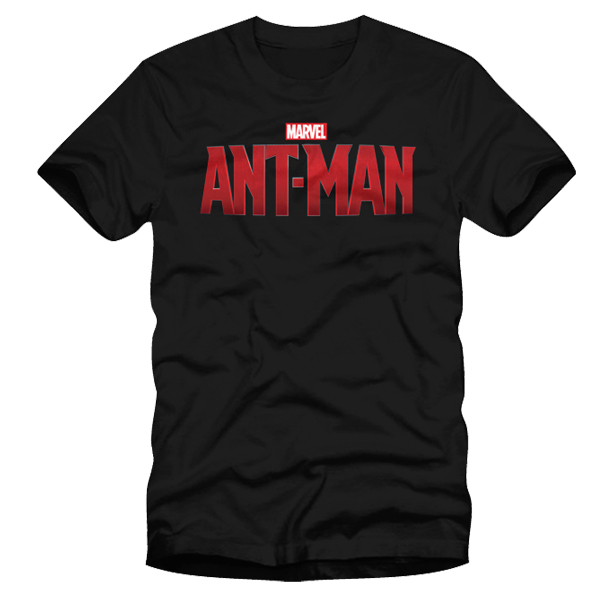 a set of two Agents of SHIELD tumblers, 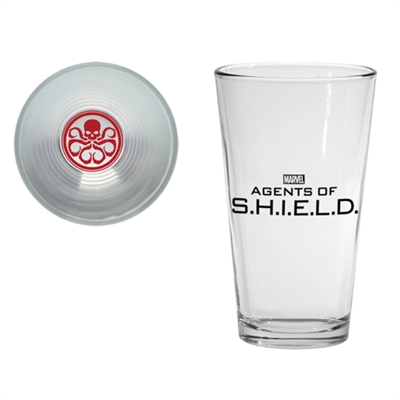 What we do need is for you to live in North America (if you’re able to have your prize shipped to someone in NA who will then ship it to you, be our guest), follow us on Tumblr, and reblog this post (must reblog to enter, likes to no count as entry) between now and Friday, December 5 at 12PM (noon) EST. Yup. That’s it—the whole plan. Way better than 11% of a plan.

We’ll pick one winner at random and contact them via Tumblr Fan Mail, so make sure you’re watching your inbox! And hey, if you don’t win, you can buy any of the merch you see here plus a bunch more at ReedPOP Supply Co, but only until December 31, 2014!