What makes a successful post on Reddit? A lot of things, but laser-eye Abraham Lincoln certainly doesn't hurt. 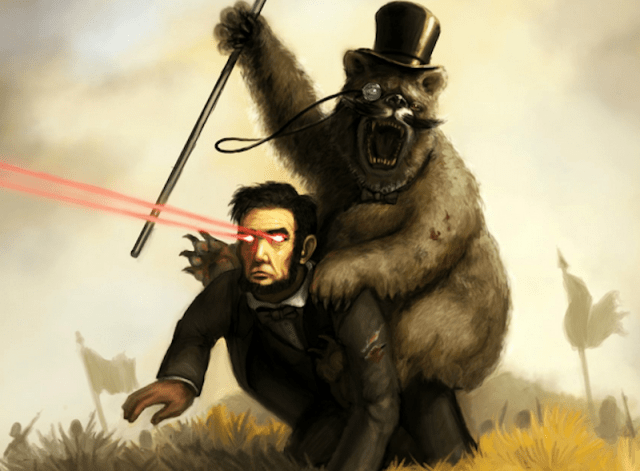 After tireless analysis of reams of data, researchers at Stanford University think they’ve uncovered the formula for success on Reddit. With this weapon in their hands, we can fully expect Stanford scientists and students to conquer Reddit in short order, with the “funny” board becoming 100% devoted to jokes about UC-Berkeley science programs by 2014.

To get a look at the factors that influenced the success and failure of a post on Reddit, the Stanford team, led by Himabindu Lakkaraju, analyzed 132,000 posts from Reddit, including this image, which if not the most perfect of all Reddit images, is pretty darn close. 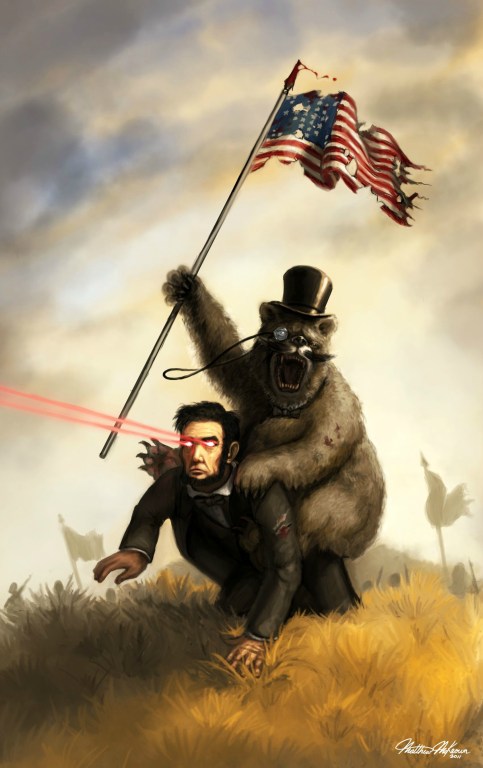 The research showed that posts duplicated on Reddit an average of seven times each, and also that Reddit users memories are not overlong — leaving about 45 days or so between iterations of a post spared new posters much of the flack they would otherwise take over that faux pas.

Posting to the right subreddit is also important for ensuring a healthy post. For instance, the original post of the image above, in the “Pics” subreddit did modestly, while a later post of the same image exploded in the “Funny” subreddit. The analysis, which will be presented later this week at the International AAAI Conference on Weblogs and Social Media, also showed when particular subreddits are most active — “Funny,” it will surprise no one, is most active at lunchtime, as is the “atheist” subreddit — and even analyzed words and phrases that could predict the popularity of a post, though exactly why some posts make it big left some unanswered questions.

I mean, come on — you didn’t expect Reddit to give up all its dirty secrets that easily, did you?

(via New Scientist, image via imgur)