So What Is Going on With Taylor Swift and Red (Taylor’s Version)?

It was a T-Swift weekend and it RULED. 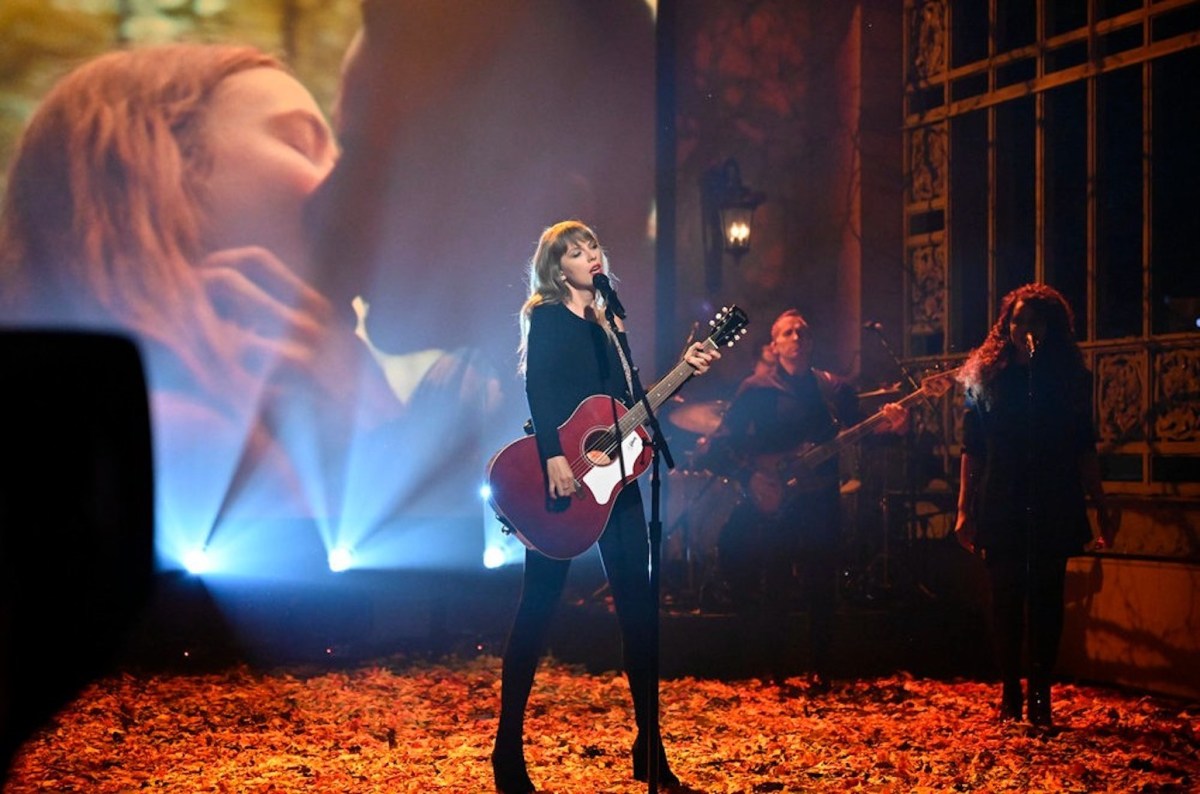 If you existed on the internet this weekend, you probably saw Taylor Swift trending. Sure, the pop singer trends pretty frequently because of her music or references in her songs, but this weekend was special: It was the release of Red (Taylor’s Version). Currently, Swift is rereleasing her old albums after recording them again, so that she is the owner of her own music.

With that comes the rerelease of the 2012 album that many think is inspired by Swift’s relationship with actor Jake Gyllenhaal. While Swift herself has never confirmed nor denied that, the sleuths of the Taylor Swift fandom have figured out who pretty much every Swift song is about. But Red was particularly interesting because it just screamed her relationship with Gyllenhaal.

And while, yes, Red is an emotional journey that many of us went on at the time and continue to experience when listening to it, Red (Taylor’s Version) also included a ten-minute version of “All Too Well” with new lyrics and a short film starring Dylan O’Brien and Sadie Sink to go along with it.

So why is this so popular right now? Well, I’d say the new lyrics to the song help because fans are experiencing (essentially) a new song. With lines like “And I was never good at telling jokes but the punch line goes/I’ll get older but your lovers stay my age,” the song is filled with (for lack of a better term) zingers towards who we can only assume is Gyllenhaal. Because, well, his current girlfriend is 25 years old.

It all boils down to the red scarf that she left at his sister’s house (Maggie Gyllenhaal?) and how he, apparently, still has the scarf because it reminds him of her. The short film also cast Sink (who is 19 years old) and O’Brien (who is 30 years old) opposite each other because Taylor was 20 when she started dating 29-year-old Jake Gyllenhaal.

Sure, a lot of this boils down to theories from fans, but this one does seem the most cut-and-dried of the Taylor Swift theories—with the exception of songs like “Dear John” because … well, that’s obviously John Mayer. But back to “All Too Well.”

The song is important for fans because if you’ve ever loved someone more than they’ve loved you or felt the destruction of a relationship at a young age, you know how absolutely devastating it can be. And who better to explore that pain than Taylor Swift in a song? To be honest, I can’t stop thinking about the line “So casually cruel in the name of being honest,” which has been in the song since 2012.

And in a real power move, Swift went on Saturday Night Live and performed all ten minutes of “All Too Well” while the short film (she directed and wrote) played behind her. Honestly? I hope it gets her an Oscar.

Taylor, thank you. Sure, for a little while, I pretended like I didn’t scream-sing “The Way I Loved You” from Fearless while in the shower because the world wanted to shame you and your music. They were wrong, and I’m happy we all have embraced your magic and your songs once again because we all need to just stop and cry to “All Too Well” every once in a while.