There’s a Red Sonja Movie in the Works 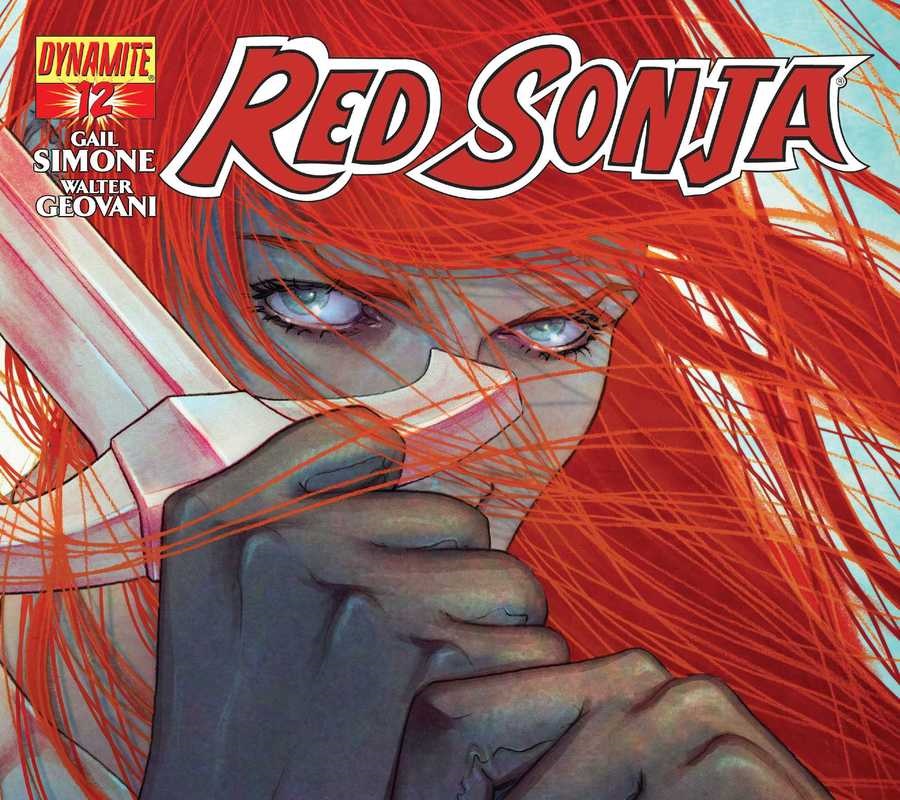 Deadline reports that Red Sonja is getting a new film, the first since the 1985 version that starred Brigitte Nielson in the title role and Arnold Schwarzenegger as her companion, Kalidor. The project doesn’t have a director, writer, or star yet – but it does have a production team.

It will be produced by Joe Gatta (the 2011 Conan the Barbarian) and Avi Lerner (The Expendables, Olympus Has Fallen) from Millennium Media, as well as Mark Canton (300) and Courtney Solomon (Cake) from Cinelou.

Lerner said that the team has been “waiting for the right time” to release a Red Sonja remake. “With the success of Wonder Woman,” said Lerner, “the audience has spoken. They want female heroes.”

Red Sonja and her infamous chainmail bikini first premiered in the pages of Marvel’s Conan the Barbarian in 1973, and she got her first solo series in 1975. The “she-devil with a sword,” Sonja is driven by vengeance after bandits murder her family and burn down their home. Her original origin story, which featured a rape-as-motivator trope, was changed for her 2013 reboot to remove this problematic element. Red Sonja is now published by Dynamite Entertainment rather than Marvel; Amy Chu is the current writer, with Carlos Gomez drawing the interior art.

According to Deadline, the Red Sonja film will be fast-tracked, and their next step is hiring a screenwriter. Gail Simone, who’s written dozens of Red Sonja comics for Dynamite, has already put herself forward, so…give the lady a ring, Millennium!

(Via Deadline and io9; image via Dynamite Entertainment)