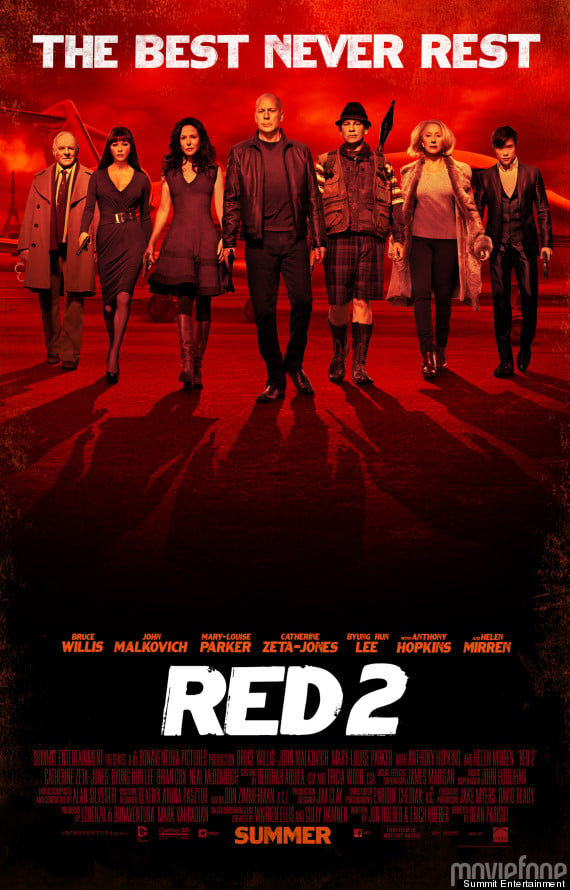 July 19, the band is getting back together. Well, the band plus a few new members.