This is not how you handle criticism. 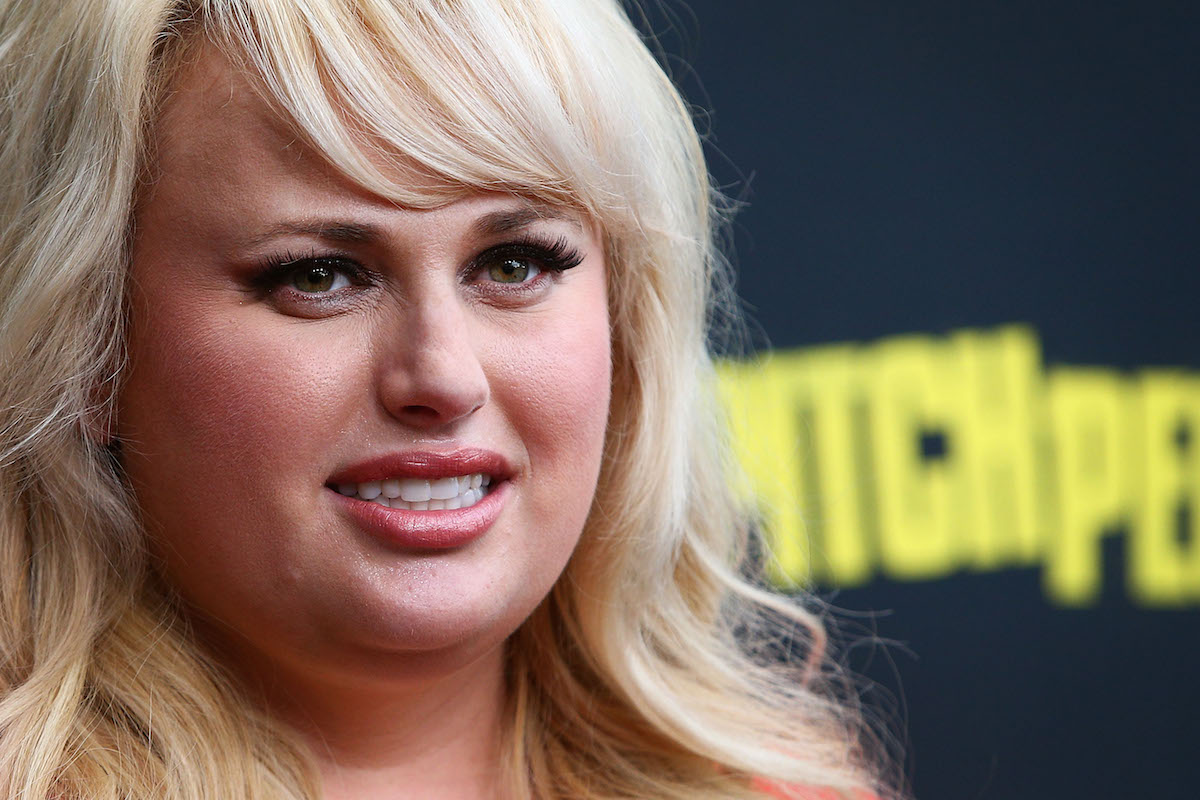 Last week, Rebel Wilson saw a heap of backlash when she erroneously said her role in the upcoming Isn’t It Romantic, which she’s also co-producing, makes her “the first-ever plus-sized girl to be the star of a romantic comedy.”

While it’s true that female romantic leads are overwhelmingly thin, Wilson is wrong to say she’s the first to break that barrier. There have been other plus-size women to play romantic leads, most notably Queen Latifah and Mo’Nique. (Though many also pointed out Ricki Lake’s role in Baby Cakes.) But all too often, when people think about the romcom genre, Black-led movies get left out. So it’s disappointing but not exactly surprising for Wilson to make the same mistake when talking about the genre.

But over the weekend, Wilson responded to criticism over her statement in the exact wrong way: By blocking a whole bunch of Black people and other POC on Twitter.

I shared my honest & respectful thoughts on Rebel Wilson’s erasure of iconic plus sized women before her.

Her blocking a fellow plus woman in this industry is a reminder that she doesn’t want to acknowledge her plus peers but rather ignore them entirely. pic.twitter.com/icUvY9QrCR

I too was blocked by Rebel Wilson pic.twitter.com/dG5BXriv7D

What makes this so extra upsetting is that many, if not most, of the people Wilson blocked were not attacking her. She may have felt attacked but that doesn’t make it truth. Largely, they were just trying to inform her of her mistake, and the impact of black erasure. And even worse than that, while she was blocking numerous women of color, she chose to engage with a handful of white women who were saying the exact same thing. (And also Mo’Nique herself.)

Hey girl! Yeah I of course know of these movies but it was questionable as to whether: 1. Technically those actresses were plus size when filming those movies or 2. Technically those films are catorgorized/billed as a studio rom-com with a sole lead. So there’s a slight grey area

anyway @RebelWilson I hope you read this and sit with it a second and maybe take a step back from feeling like you’re being attacked or your accomplishments diminished. We gotta lift each other up, and that means fairly crediting the women who got there first.

Great points honey, thank you x will address when promoting the film in proper forums. I’m all about supporting plus size women and I work so hard to do so. I never want to disrespect anyone ❤️

Hi Monique, it was never my intention to erase anyone else’s achievements and I adore you and Queen Latifah so so much x I support all plus size ladies and everything positive we are doing together ❤️

All I said was: you shouldn’t need a white Woman to translate what black Women have been saying #RebelWilson and this happened. pic.twitter.com/Jpu2IeQ4EK

The erasure of women of color in the romantic comedy genre is an enormous problem, as it is in the body positivity movement in general. Obviously, we only know what the trailer has shown us about Wilson’s movie, but it looks to be similar to Amy Schumer’s I Feel Pretty, where the lead’s status as a romantic lead is some sort of delusion or fantasy. (In Isn’t It Romantic, Wilson’s character wakes up after sustaining a head injury to find herself trapped in a rom-com.)

This makes the erasure of Black women even more egregious because especially when it comes to Queen Latifah’s many roles over her career as a romantic lead, she’s never had to make excuses for why men are attracted to her. As Princess Weekes wrote last week, “She has never taken roles that over-highlight her weight or treat it as a negative, and whether it is comedy or drama, Queen Latifah has no problem getting a man and she doesn’t have to change to get them.”

Queen Latifah on Living Single was self assured, dated a bunch of fine men and her weight was never a punch line.

This Rebel Wilson mess reminded me how Queen impacted my life as a plus-sized woman, just by being her.

Good morning to all, especially Khadijah James who dated all the fine men on Living Single. pic.twitter.com/JLRSzaRzmV

White men decide what is considered beautiful. This is another form of white supremacy. And it’s a message many white women are very possessive about — and why Rebel Wilson has blocked so many black women over this.

Rebel Wilson didn’t recognize her own racial and cultural blindspots and she got called out for it. That’s embarrassing and it sucks. (I can speak from personal experience on that one.) But for one, it doesn’t suck more than, say, having your cultural contributions systematically devalued. And two, that kind of statement could, potentially, be seen as merely a disappointing mistake. What she did next, though, was an active choice.

She could have chosen to own up to her mistake and learn from it. Instead, she made a choice to block Black voices and engage graciously and politely only with non-Black criticism. That’s not a simple act of ignorance, it’s a direct insult and a clear message that she doesn’t care about or want to hear Black voices.

I’m sure those Black voices will have even more to say in response in the form of box office receipts when Isn’t It Romantic hits theaters.