Rebecca Hall On Strong Female Characters: “We Need To Be Villains Too” 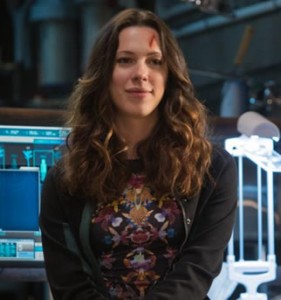 “There’s been a sort of trend for awhile of people writing strong women as women who are morally right, which is so uninteresting. It’s no fun and frankly it’s a massive disservice to womankind. It boxes us in to making these sort of slightly dull, virtuous choices… We need to be villains too. We need to be messy and sloppy and three-dimensional and complicated, and that’s writing a strong woman.”—Rebecca Hall tells it like it is about female characters while discussing her new movie Closed Circuit.

And yes, while you’re at it, give us more female villains. Those are my jam.