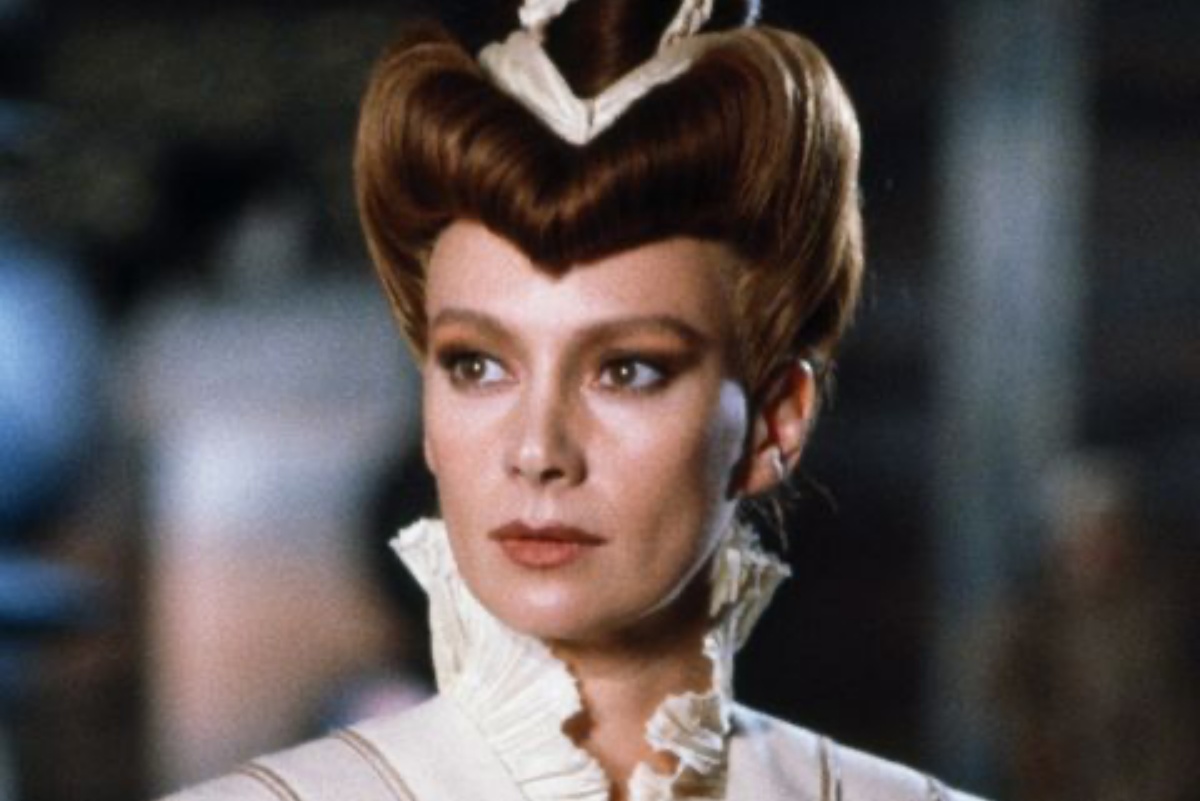 Despite the fact that previous attempts at adapting Frank Herbert’s important science fiction novel, Dune, have not been great, I have been excited about the upcoming adaptation from Blade Runner 2049 director Denis Villeneuve. With the news coming from this recent interview with Rebecca Ferguson, I am even more excited

[Dune] completely and utterly honors the strength of Jessica‚the Bene Gesserit that she is, even though she is a concubine and her rights are not as high as the King or what her son becomes. Denis was very much aligned with creating empowerment and powerful moments for her where they were needed. I think Frank Herbert… when he wrote it he didn’t really live in an understandably equal environment. And the book is great! It has beautiful moments in it. It’s not really where we are or where we should be.

This is super exciting news because, for me, Jessica and the Bene Gesserit are my two favorite parts of the books. In the series, the Bene Gesserit are an exclusive witchy sisterhood whose members train their bodies and minds through years of physical and mental grooming, some might say torture, to obtain superhuman powers and abilities—the most powerful of those abilities being the Voice, which is a type of mind control ability. The Bene Gesserit see it as their duty to gain more power and influence in the galaxy in order to push  humanity on an “enlightened path.” Part of how they do that is by pairing off some of their members as concubines to powerful leaders in the galaxy.

Jessica was Leto’s concubine and fell in love with him. Because of that, instead of having a daughter (they can control that stuff), she decided to intentionally conceive a son who would be Leto’s heir. At the start of the book, one of the leaders of the Bene Gesserit, Gaius Helen Mohiam, is still angry at Jessica for this act of insubordination. Jessica is a great character in a book that, while problematic, I still find really enjoyable and worth reading.

There is also going to be a Dune TV series, called Dune: The Sisterhood, which will also focus on the female order and their influence over the galaxy. “The Bene Gesserit have always been fascinating to me. Focusing a series around that powerful order of women seemed not only relevant and inspiring but a dynamic setting for the television series,” Villeneuve said to THR. Jon Spaihts will write the Sisterhood series along with Villeneuve.

Dune is not for everyone, but the only way to find out is to read it.