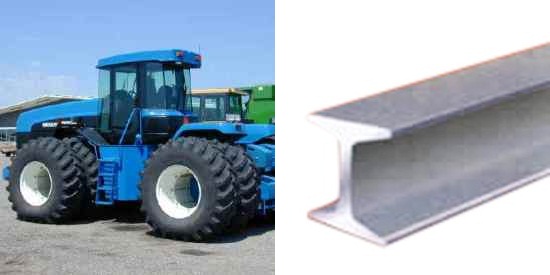 Australian scientists have successfully used beams of light to move some particles of glass four and a half feet.

The device works by shining a hollow laser beam around tiny glass particles. The air surrounding the particle heats up, while the dark center of the beam stays cool. When the particle starts to drift out of the middle and into the bright laser beam, the force of heated air molecules bouncing around and hitting the particle’s surface is enough to nudge it back to the center. 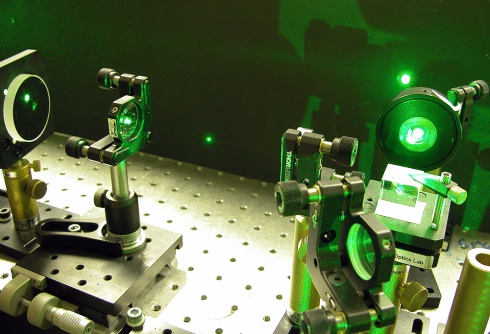 A small amount of light also seeps into the darker middle part of the beam, heating the air on one side of the particle and pushing it along the length of the laser beam. If another such laser is lined up on the opposite side of the beam, the speed and direction the particle moves can be easily manipulated by changing the brightness of the beams.

Unfortunately, the process requires those heated air molecules in order to move anything, and so won’t work on space ships in space.

You know, if we had any.  The real applications of the technology are still pretty cool, though, like transporting dangerous substances and microbes, taking samples, and “biomedical research.”