Here Are the Razzie Nominations for Hollywood’s Worst in 2019 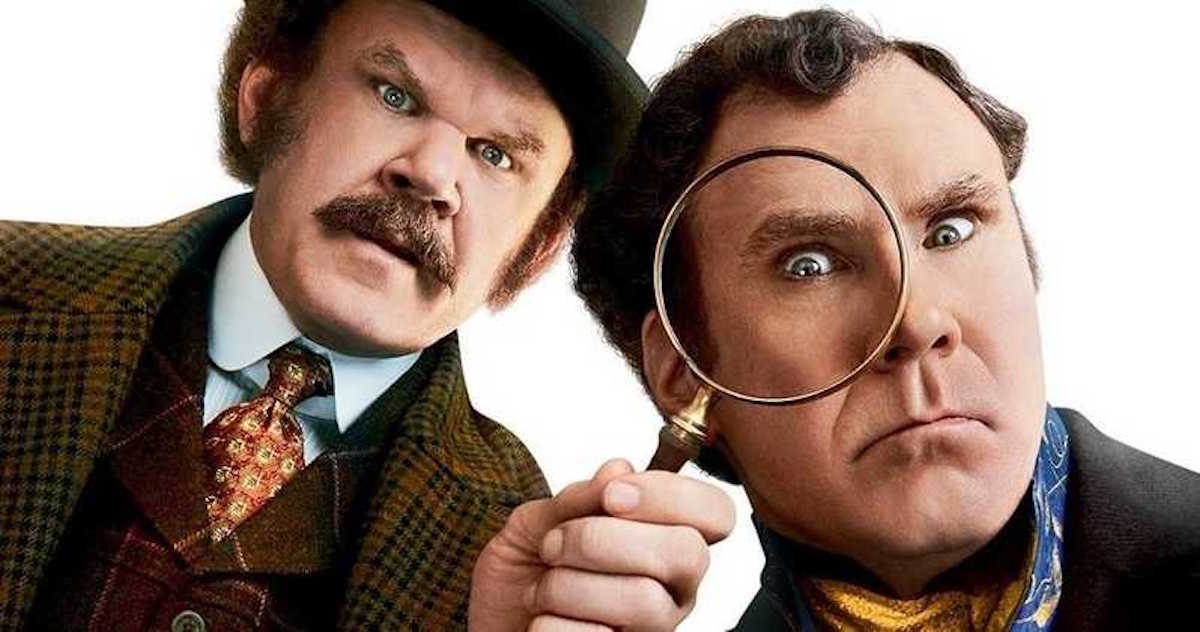 Every year, the “Golden Raspberry” award nominations are announced to take a bit of the wind from the sails of Hollywood’s Oscars-obsessed day. Here’s what made the “Razzie” list for the worst in film.

The Razzies are a fun counter-balance to the Oscar nominations. While Hollywood trumpets its best in show today, the Razzies remind us how many misfires were also greenlit—often big-budgeted, going-down-in-flames misfires.

Fittingly, the Razzies aren’t afraid to get cheeky, as in their “Worst Screen Combo” category, with nominees like “Johnny Depp & His Fast-Fading Film Career (He’s doing voices for cartoons, fer kripesakes!) / Sherlock Gnomes” and an entire category called “Worst Remake, Rip-Off or Sequel.”

It looks like Gotti, a film I did not know existed, took a lot of Razzie heat, along with The Happytime Murders, Holmes & Watson, Sherlock Gnomes (maybe we just want to give the Sherlock Holmes adaptations a rest for a while), Robin Hood, and Winchester.

As Comicbookmovie points out, there’s a refreshing lack of superhero movies nominated in 2019, “despite Deadpool 2, Venom, and Aquaman arguably featuring performances or moments which could have easily landed them on this list.”

To be fair, while those movies did have some laughably bad moments, I don’t think they ever reach a Fifty Shades Freed or Holmes & Watson level. I enjoyed all three movies and was entertained, even if there were elements that could be improved. We had a strong showing for superhero films overall—in a year that brought us the likes of Black Panther and Into the Spider-Verse, it’s nice to see that the genre is being taken seriously and capable of excellence.

“Was Winchester really that bad?” I queried our Mary Sue staff. “It was that bad,” Vivian Kane confirmed. What a squandering of an incredible story.

Did you see any of 2019’s Razzie nominees? Were they really that bad? Is there anything or anyone you’d nominate that didn’t make the list?

The Razzies’ ceremony takes place the day before the Oscars, so keep an eye out for it on February 23, 2019.