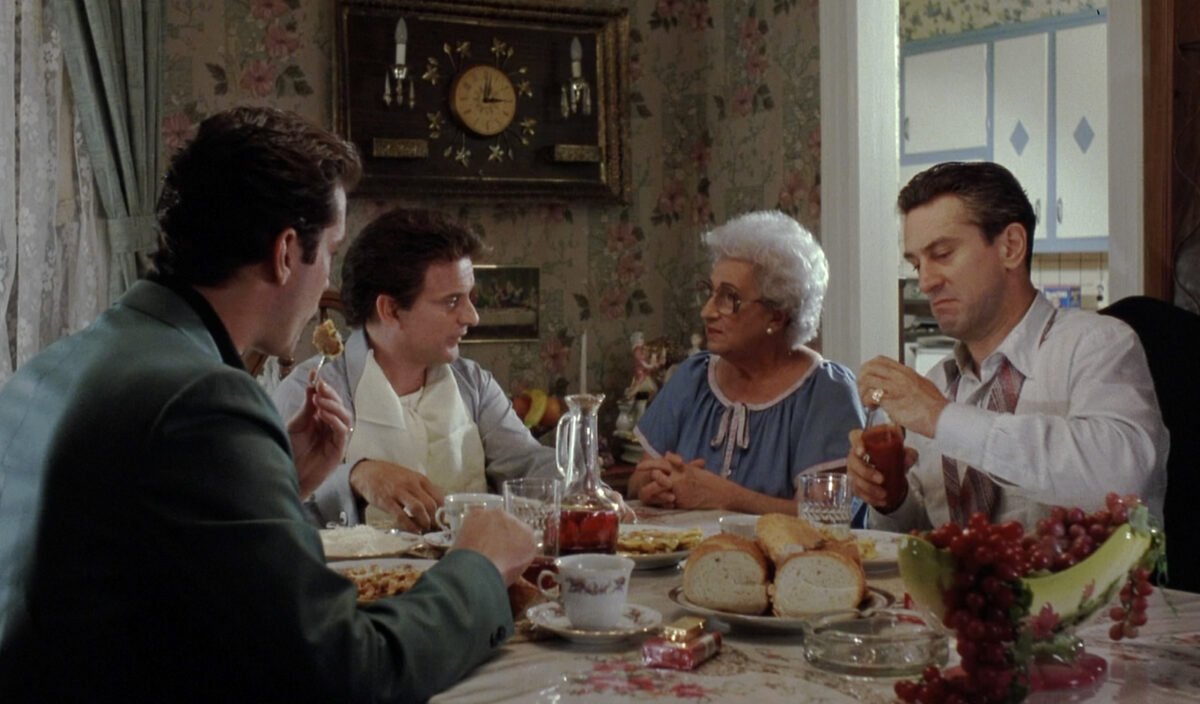 Hey, it’s a ravioli fish! Just don’t eat him with grandma’s marinara, okay? A new creature from the darkness of the ocean has emerged and, for once, I’m not instantly running for the hills in fear. (The ocean is a terrifying place, okay?)

Named plinthaster dentatus, I’m going to affectionately name this little buddy Anthony. I’ve named him, taken him under my wing, and I will protect him. As we venture on in the world of Anthony, let’s watch Mashable’s video of our ravioli-like friend:

Everyone, meet the ‘ravioli’ starfish pic.twitter.com/EOSYr5aiyc

Anthony’s pasta like shape comes from his merged limbs (which is absolutely terrifying when you stop and think about it), but he’s just a little ravioli of a starfish, and I’d protect him with my life. As someone who lives in fear of the ocean and everything that inhabits it, I think I’d be okay with Anthony taking me under his pasta-like paw to lead me through the water. He was discovered first in the Atlantic Ocean by National Oceanic and Atmospheric Administration.

Don’t try to eat him, though. He’s not going to be tasty, and I also don’t want anyone to eat my new sweet son. The video points out that the starfish won’t be a dish, but then everyone on Twitter is basically saying “try me,” and please, leave my child ALONE!!!! Although starfish are, technically, edible. But what if we just have this one thing and let the ravioli swim in peace?

Twitter has taken him under their wing and adopted this little starfish as our new favorite being. They either love him or want to eat him, and honestly, it is frightening how many people think they can just throw some pesto on my sweet Anthony.

omg its so cute🥺 https://t.co/m3P7dMkKeA

Eagerly await the discovery of the ‘sausage roll’ starfish. https://t.co/0KQZSTSbv4

You have got to be fucking kidding me.
This little fucker looks delicious as hell. https://t.co/dwGi0IGjFQ

I want to eat the forbidden pasta https://t.co/AqNnHXKYmP

“won’t be on anyone’s plate” that’s some real self-assured shit u said right there…dm me their location & see what happens. https://t.co/sIbhXgxtEh

If spongebob and Patrick had a baby https://t.co/mq1LhjSscZ

So I hope Anthony is doing well, and I’ll come visit him, but if he takes me anywhere near a shark, he’s grounded for the next three years.