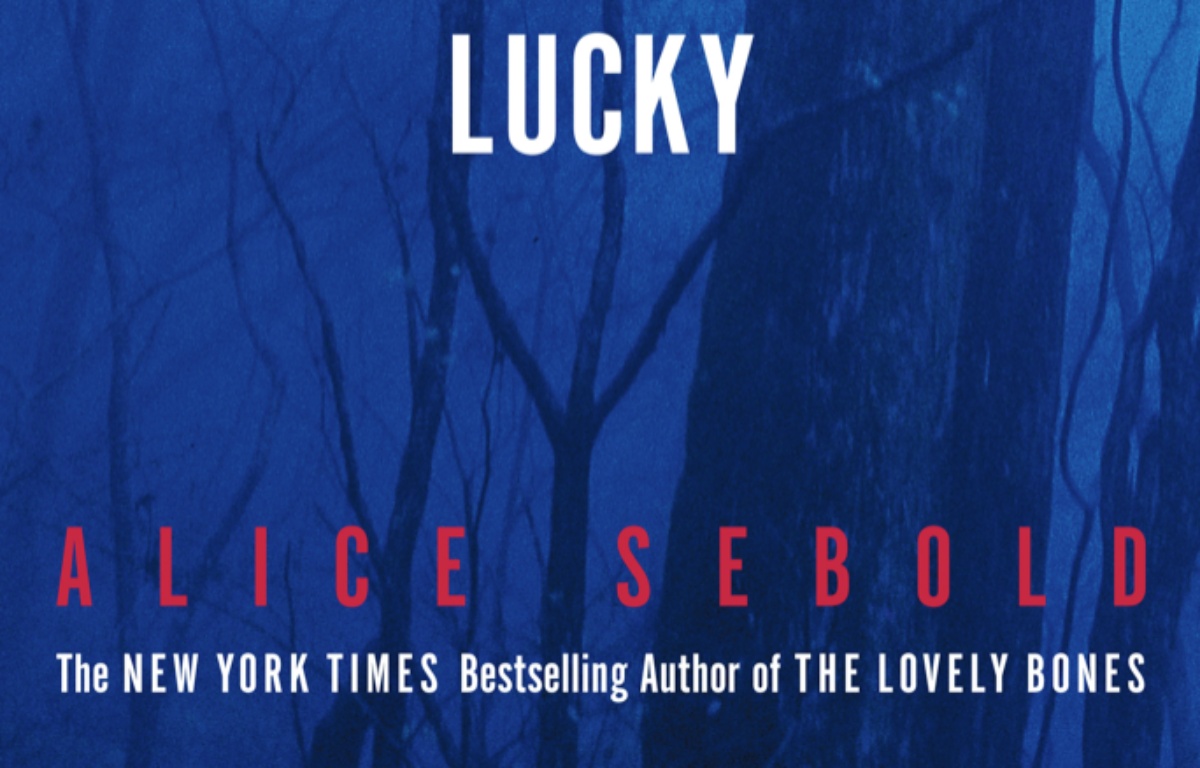 In 1999, author Alice Sebold wrote her emotional memoir Lucky, in which she detailed being raped and beaten by a stranger when she was eighteen, near the Syracuse University campus. Now, the man convicted of that rape is being exonerated.

The man, Anthony J. Broadwater, was exonerated on Monday as a state judge, his defense lawyers, and the Onondaga County district attorney agreed “that the case against him had been woefully flawed,” according to reporting from The New York Times.

A mixture of junk science and faulty police work is seen as responsible for this failure in justice. Broadwater’s conviction was apparently based on two things: A type of identification through microscopic hair analysis—something that is now seen as faulty—and Sebold’s in-court identification.

Sebold had first identified another man in a police lineup, but changed her mind when the original prosecutors untruthfully told her that Broadwater and the misidentified man had purposely tried to trick and confuse her. Sadly, when it comes to identification across racial lines (Sebold is white, and Broadwater is Black) the risk of wrongful ID is higher.

State Supreme Court Justice Gordon J. Cuffy overturned Mr. Broadwater’s conviction of first-degree rape and five related charges, which means he will no longer be categorized as a sex offender. In response to this, so far, Ms. Sebold had no comment on the decision, and a spokesman for Scribner, the publisher of Lucy, said that the publisher had no plans to update the text with any information concerning this change.

Sebold was a victim of a horrible crime, and the idea that she identified the wrong man will no doubt be a traumatic experience for her. When junk science and people within the system lie to get convictions, it does harm to victim all over again.

For Broadwater, while he was released from jail in 1998, his life was forever changed by everything that happened. He and his wife wanted to have children, but he felt they couldn’t because of the stigma of his conviction and the limitations it would create.

“I just hope and pray that maybe Ms. Sebold will come forward and say, ‘Hey, I made a grave mistake,’ and give me an apology,” Mr. Broadwater said. “I sympathize with her. But she was wrong.”

Timothy Mucciante, who was working as an executive producer of the adaptation of Lucky, played a pivotal role in this story when he began to notice discrepancies between the memoir and the script.

“I started having some doubts, not about the story that Alice told about her assault, which was tragic, but the second part of her book about the trial, which didn’t hang together,” Mr. Mucciante said in an interview. He left the production because of  “his skepticism about the case and how it was being portrayed.”

As a result, he hired a private investigator to look into the evidence against Mr. Broadwater and became convinced of Mr. Broadwater’s innocence.

This is a major tragedy and yet another reminder of how race plays a role in our legal system.