Rami Malek Issues a New Statement About the Bryan Singer Scandal, but Is It Too Little, Too Late?

Bohemian Rhapsody has become inextricably linked with the rape and assault allegations against Singer. 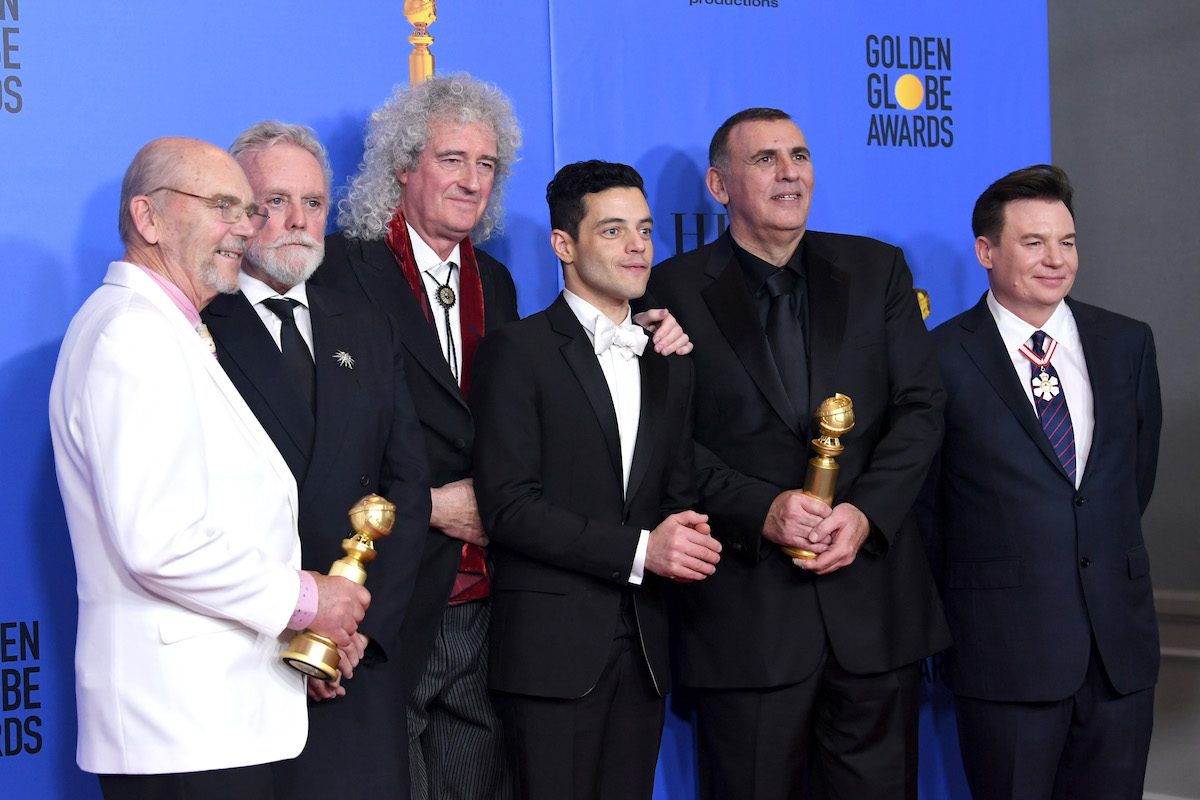 The thing about making a film with an alleged predator is, the film will forever be dogged with questions regarding your relationship with said predator. Logically, movie studios, producers and stars would want to eliminate this problem by not working with alleged predators, but logic has very little place in Hollywood, where moral compromise is so embedded it becomes a well-worn cliché.

Rami Malek is currently grappling with this very subject, as he continues his endless awards season press tours for Bohemian Rhapsody on his way to the Oscars. Malek has already won a Golden Globe for his performance as flamboyant Queen frontman Freddie Mercury, which saw the film winning Best Picture as well. Malek and the film are nominated for five Oscars, including Best Actor and Best Picture. Malek is considered the frontrunner for the Oscar, and if there’s anything that can dampen his momentum, it’s the stink of Singer on the project.

Singer’s alleged behavior has been well known in Hollywood for years. There’s even a documentary about it, 2014’s An Open Secret, which explores Singer’s relationship with convicted sex offender Marc Collins-Rector. While Malek has claimed to have been ignorant about Singer’s reputation, it stretches the imagination that he didn’t know, and that no manager, agent or publicist informed him before making the movie.

On Friday, Malek delivered further comments about Singer at the Santa Barbara International Film Festival, where he received an award. Malek’s response comes after the bombshell exposé “Nobody is Going to Believe You” was published in The Atlantic. The article, by Alex French and Maximillian Potter, published allegations from four men who claim that Singer sexually abused them when they were younger.

Malek said, “My heart goes out to anyone who has to live through anything like what I’ve heard and what is out there … It’s awful, it’s remarkable that this happens, I can appreciate so much what they’ve been through and how difficult this must be for them. In the light of the #MeToo era that this somehow seems to exist after that, it’s a horrible thing.”

Malek said he was hesitant to speak out because he didn’t want to distract from the film, but he didn’t “want anyone to not feel like they can share their story. I’ve sat here and talked about how everyone deserves a voice and anyone who wants to talk about what happened with Bryan deserves to have their voice heard.”

Malek said of his own experience, “In my situation with Bryan, it was not pleasant, not at all. And that’s about what I can say about it at this point. For anyone who is seeking any solace in all of this, Bryan Singer was fired. Bryan Singer was fired, I don’t think that was something anyone saw coming but I think that had to happen and it did.” Singer was fired from the film a few weeks before production wrapped due to prolonged absences and unprofessional behavior.

Despite the accusations, Singer is set to earn $40 million from the successful Queen biopic, and has already signed on with Millennium Films to direct a Red Sonja movie for a $10 million paycheck. The only thing that seems capable of stopping Singer is the industry’s refusal to work with him. It seems wildly unlikely that any big name actress would sign onto the film. Given Singer’s attachment, it seems like career suicide.

In a bitterly ironic twist, those who now choose to work with Bryan Singer may see their career suffer more than Singer himself.