It's Raining Seafood in China | The Mary Sue

Grab a bucket, ceviche is falling from the skies! 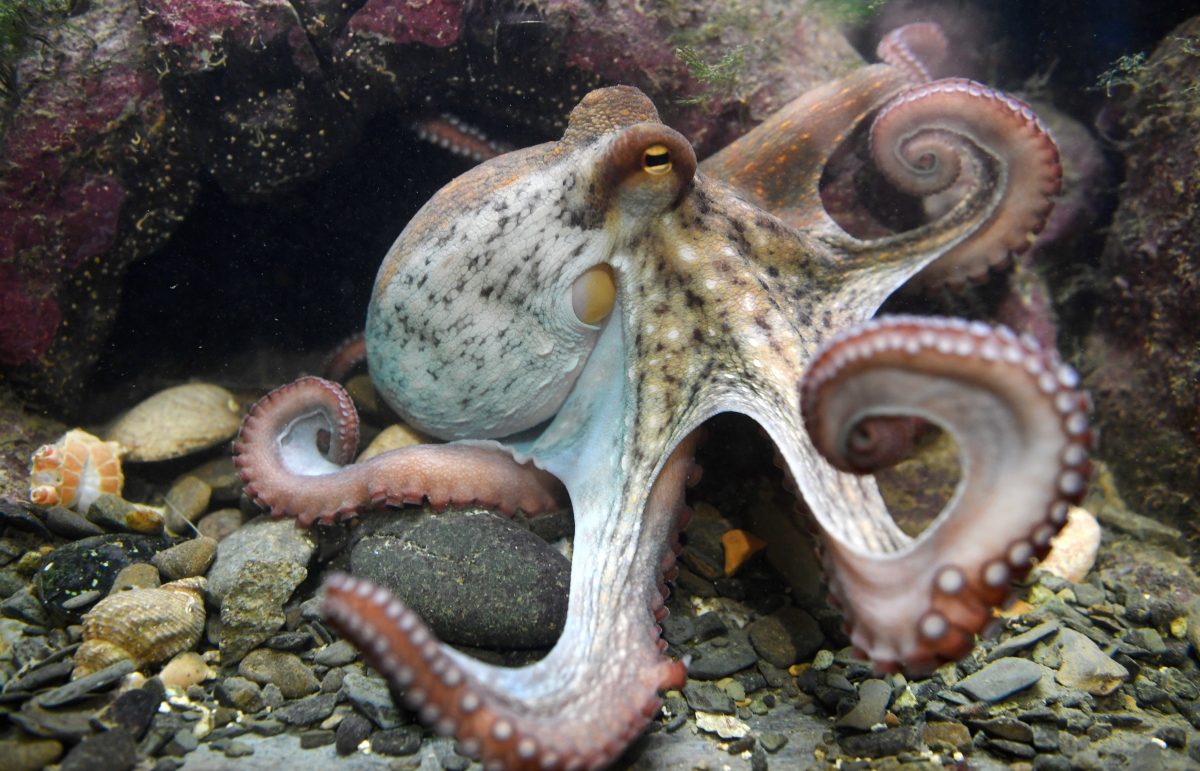 Citizens of the Chinese coastal city Qingdao experienced a bizarre natural phenomenon this week, when a storm rained down octopi, shrimp, starfish and more aquatic sea life. The fishy weather was due to a tornadic waterspout, otherwise known as a tornado that occurs over a body of water. The high speed winds act as a vacuum, sucking up sea life, which ends up raining back down when the weather disperses. This phenomenon was depicted in the nature documentary series Sharknado, which captured raw real life footage of sharks decimating the city of Manhattan. #NeverForget.

Folks in Qingdao took photos of the storm of ceviche that hit the city, and the images are pretty bonkers.

Imagine driving down the street when, out of nowhere, an octopus lands on your windshield. Try explaining that to GEICO.

As wild as this shellfish storm may seem, it is not an isolated phenomenon. Last year, several fish fell from the sky in Tampico, Mexico during a rainstorm. And the phenomenon of raining frogs dates back to 1st Century AD, when the Roman naturalist Pliny the Elder documented a rain of fish and frogs.

This meteorological occurrence also pops up in the Old Testament. In the Book of Exodus, a plague of frogs is the second plague visited upon Egypt after the Pharoah denies Moses’s request for liberation. More recently, a rain of frogs occured in the town of Odzaci, Serbia in 2005. And if you’re looking for nightmare fuel, in 2014 a 1,000-foot-tall funnel of insects (probably locusts) appeared in Vila Franca de Xira, Portugal in what was termed a “bugnado“. BRB, never leaving the house again.