Racism vs. Rep: Missteps of Naomi Novik's A Deadly Education | The Mary Sue

Racism vs. Representation: The Missteps of Naomi Novik’s A Deadly Education 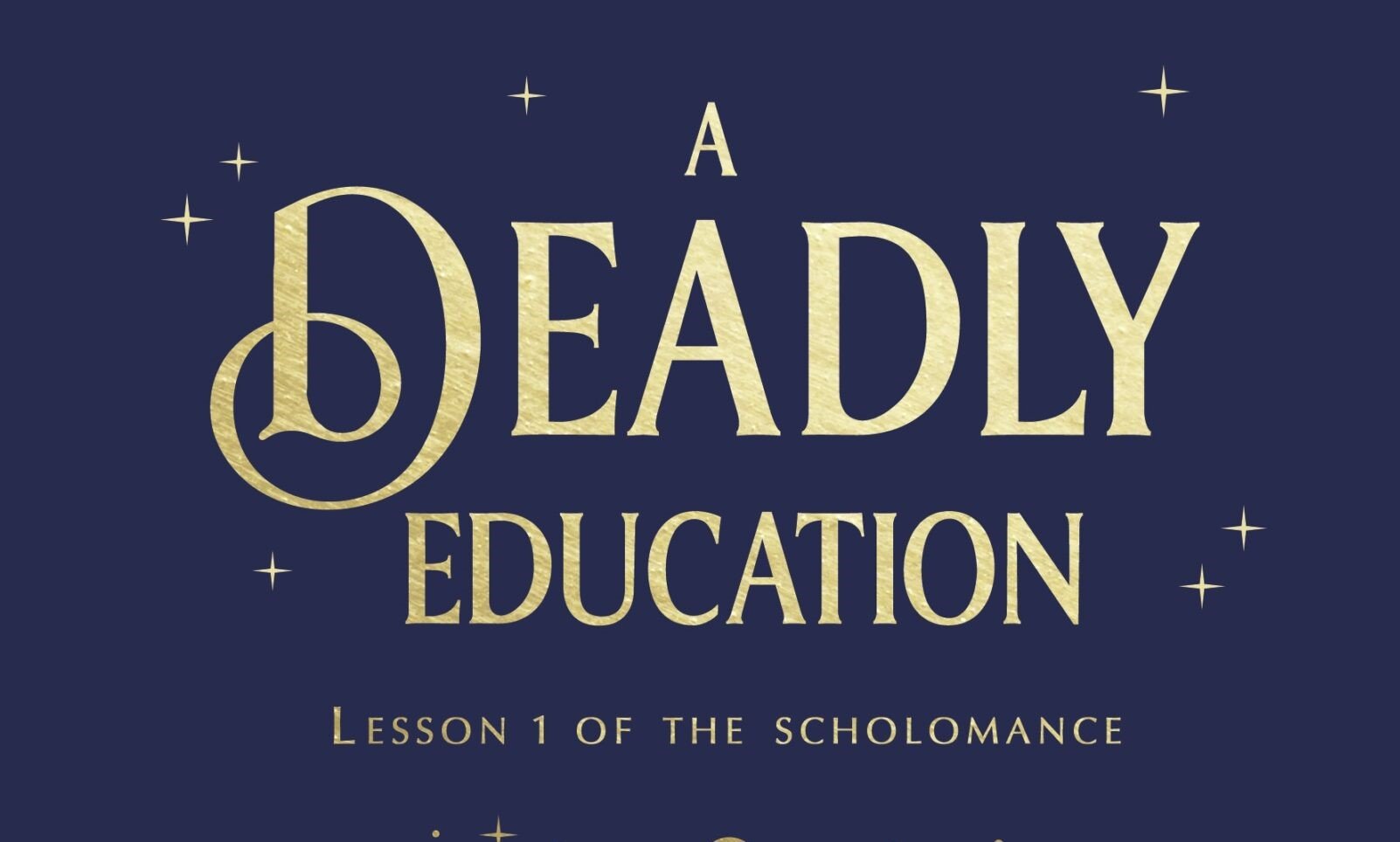 It was with delighted anticipation that I awaited Naomi Novik’s newest book, A Deadly Education. Her previous work, Spinning Silver and Uprooted, were charming fairy tales that I’d found whimsical and endearing, and when the synopsis of  A Deadly Education came out, detailing it as a “darker take on Hogwarts,” I was sure I’d found a new beloved book fave.

But this past week has seen A Deadly Education conjuring up heated controversy instead of acclaim, as many have called out the book for being problematic and, in some cases, straight up harmful. Though the world that Novik has created boasts a diverse array of characters from multicultural backgrounds, her handling of these identities has shown to be insensitive at best, and racist at worst.

One of the most glaring examples of this comes from a passage in which Novik equates dreadlocks to being dirty and insect-infested:

hey naomi novik, at what point in your writing process did you decide that making dreadlocks magically insect-monster infested was in any way acceptable and NOT a continuation of racist misconceptions about the cleanliness of locks? pic.twitter.com/RuX9dNICvn

It should go without saying why this passage is incredibly ignorant. Black hair has historically been policed, oppressed, and discriminated against, and Black people have often found themselves placed in unfair respectability politics because of their hair and how they choose to wear it. Black hair has been mocked as being dirty, coarse, or “unprofessional,” and to this day, Black people must navigate racial microaggressions, stereotypes, and violence due to this bigotry.

So, to see a fantasy novel that describes a Black hair style in such a callous and thoughtless manner is very disappointing and certainly does not speak to the type of representation that deserves to be seen in this genre.

Novik makes other missteps with the way she interprets the cultural backgrounds of her characters: her protagonist, Galadriel “El” Higgins, a half-Indian/half-Welsh sorcereress, has been accused by readers of being whitewashed and completely disconnected from the Indian heritage she is supposed to embody. El also describes herself as having little regard for hygiene and personal cleanliness, which reads uncomfortably when one realizes the issues fantasy novels have often had when describing Black and Brown people—framing them as uncivilized or uncouth instead of respectable and multidimensional people.

The remainder of the cast is often described in broad, opaque sweeps that reduce them to cultural caricatures. Rather than focusing on the ways in which their rich heritages have shaped their experiences of this fictional world, Novik unfortunately falls flat by confining certain characters to superficial clichés.

On its surface, the book does the job of presenting a “diverse” magical world—but it is a giant missed opportunity to embody authentic representation. To me, the issues critiqued in Novik’s book parallel the controversy of the fantasy novel The Black Witch. Like A Deadly Education, The Black Witch was accused of racism and problematic stereotypes (amongst other things) that effectively painted the book as an ill-conceived wreck rather than a champion of diversity.

While I don’t believe either author intentionally sought to evoke such vitriol with their books, both situations have illuminated an important conversation that needs to be had on representation in fiction. It’s more important now than ever to see diverse characters and stories being told through a positive lens, rather than damaging bias. And it’s even more important to recognize the ways in which representation—however well-intentioned—can read as incredibly insensitive if not fully researched, understood, and approached correctly.

If you are a white author writing a BIPOC perspective, it is important to understand the nuances of that lived experienced and recognize the ways in which unconscious biases (and unconscious racism) can show up in your interpretation of that character. It is also extremely important to give more than a superficial rendition of a character’s culture/identity; if you want to confront and explore themes of race, classism, and the power dynamics that arise from a character’s identity, you have to be willing to do thorough research.

In the case of The Black Witch, I believe Laurie Foster’s intention to explore the strained racial dynamics of a fascist fantasy world was well-intentioned but poorly executed, leading to more harm being done than good.

And in Naomi Novik’s A Deadly Education, her intention to explore the magical experiences of a multicultural cast fell prey to a number of faux pas, misinterpretations, and missteps due to a lack of research—and a lack of understanding what genuine diversity and representation requires in order to be authentically manifested.

For what it’s worth, Novik acknowledged this, apologizing for her mistakes on both her Twitter account and author website, and promising to learn and do better in the future:

I made a big mistake in #ADeadlyEducation, and I want to apologize–please read below. pic.twitter.com/Nx5VMTr7NO

In spite of my disappointment in this book, I do actually look forward to the next novel that Naomi Novik will publish, because I think it’s important to interrogate the ways in which unconscious racism still manifests in fiction and use situations like these to educate authors (and readers alike) on what still needs to be acknowledged, dismantled, and retired in order to usher in actual change.

And after all that’s been said and done, I’d like to see how Novik (and other authors who’ve been in her boat) incorporate the wisdom they’ve gained from these situations to create stories that champion true inclusivity, rather than carelessly attempted faux diversity.