Rachel Bloom has an Emmy AND a Baby On The Way! | The Mary Sue

Things We Saw Today: Rachel Bloom Has a New Emmy and a New Baby On The Way! 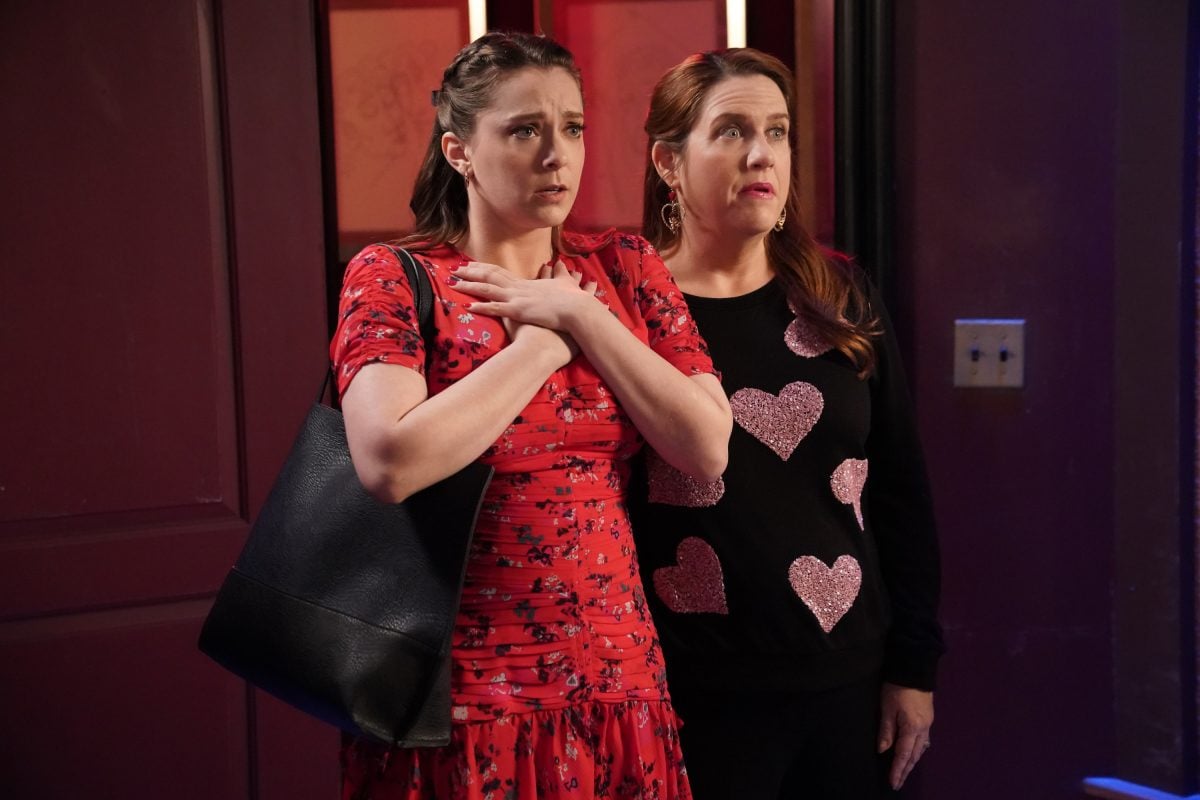 We’re not just about bad news here, sometimes we get to celebrate something truly joyful. The brilliant and talented star of Crazy Ex-Girlfriend, Rachel Bloom took home an Emmy last night for  best original music and lyrics and decided during her press conference to announce how she’ll be keeping busy now that Crazy Ex-Girlfriend has wrapped: she’s having a baby!

We couldn’t be happier for Bloom on both counts and wish her and her family all the health and happiness in the world.