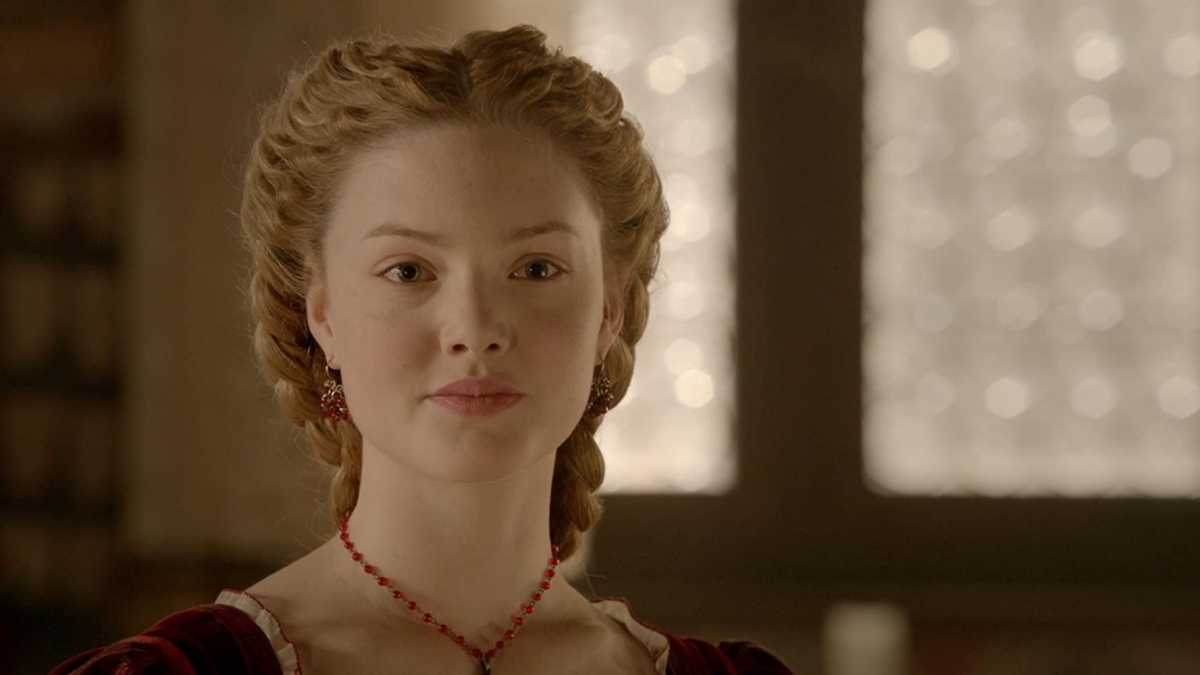 Longreads is an amazing place for long-form pieces, and one of my favorites is their Queens of Infamy series. Today’s installment made me hugely excited, as it’s all about Lucrezia Borgia.

I was first introduced to The Borgia family via the 2011 show on Starz starring Jeremy Irons as Rodrigo Borgia / Pope Alexander VI and Holliday Grainger as Lucrezia Borgia. While The Borgias certainly leaned into a lot of the (ahem) scandalous rumors surrounding Lucrezia, she was also shown to be smart, politically savvy, and poetic.

Queens of Infamy mixes history with writer Anne Thériault’s humor and this makes the reading time fly by, especially if you are already familiar with the subject matter. I highly recommend this read for all my armchair historians out there, if only for the breaks that feature script like scenes like these:

LUCREZIA: if you think this is the height of obscene Borgia parties, wait til you hear about the Banquet of the Chestnuts

LUCREZIA: and prizes for the guests who had the most sex with the courtesans

LUCREZIA: while my father and I watched

LUCREZIA: I mean, it probably never happened but, you know

Tomorrow is finally gonna be Friday.