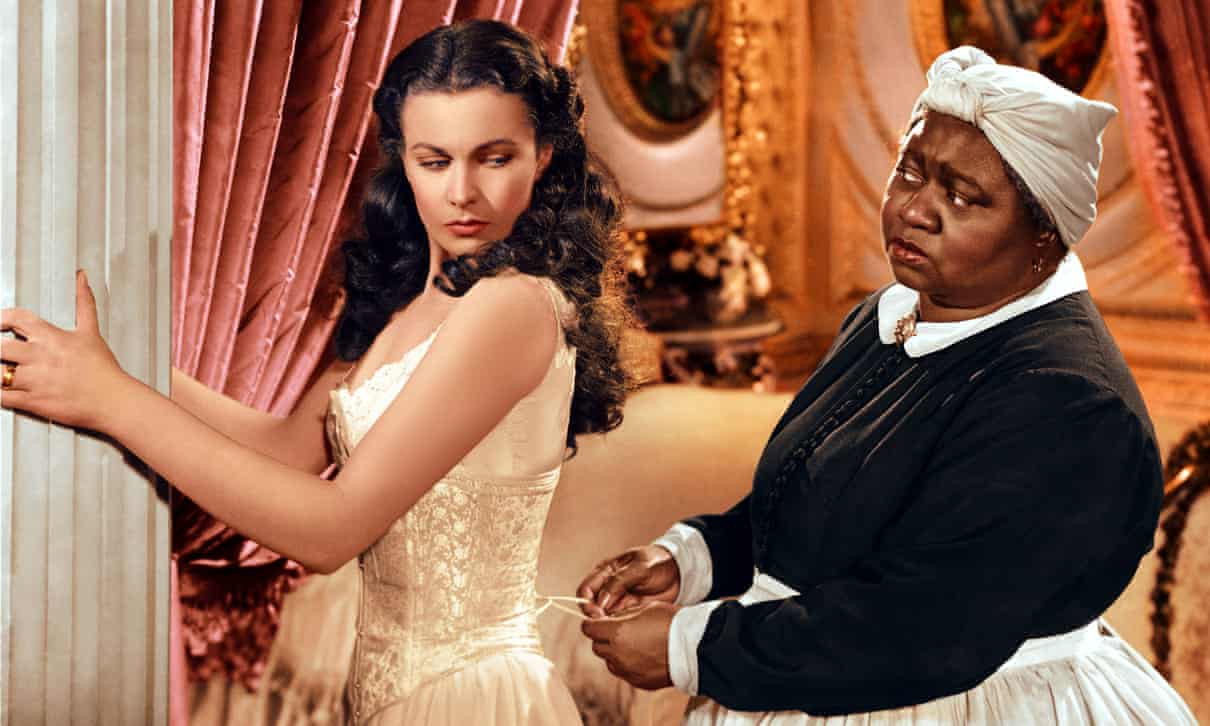 The discourse around Gone With the Wind is exhausting in many ways, because ever since the movie’s release in 1939, there have been Black audiences talking about the issues with the way it depicts the lives of enslaved Black people before and after the Civil War. One thing the movie’s defenders often turn to, in terms of its significance for Black folk, is Hattie McDaniel’s Oscar win for her role in the film, but as Queen Latifah states, it’s more complicated than you think.

Latifah spoke to The Associated Press and was asked about her thoughts on Gone With the Wind‘s “removal” from HBO Max. The removal is only temporary, and movie will return to the streaming service with some “historical context,” but everyone has already decided to pronounce it a victim of cancel culture. Still, Latifah, who portrayed McDaniel in Netflix’s Hollywood series, explained why the Oscar win is complicated:

“They didn’t even let her in the theater until right before she got that award. Someone came outside and brought her into the auditorium. She wasn’t even allowed to sit in there. And then she had to read a speech that was written by a studio. You know that’s not what the hell she wanted to say,” she said.

“Then after that, all she could do was play the same kinds of roles … So the opportunities at that time and the way that those in power in that business were relegating us and marginalizing us and not allowing us to grow and thrive after that was just terrible. And a lot of that is still around today.”

Hattie McDaniel’s portrayal of “mammies” throughout her career was subversive in the sense that she attempted, as much as she could, to add layers and depth to the performances. Yet, she got massive pushback from her own community for playing maids, because of the issue of Black representation in white-dominated cinema.

When the world was ready for Black leading ladies, they were not looking at Black women like McDaniels. We still don’t have many roles for fat, dark-skinned women that do not place them in supporting positions. For every one we can name, there are more that have been neglected. It’s a damn shame.

As for Gone with the Wind, it’s a movie and book that is not for or about Black people. I don’t say that casually. I’ve been rereading it, and the narrative simply doesn’t care about the experiences of enslaved people. It cares about Scarlett and her issues, and that’s it. You can enjoy the film and the book, but it is still a very white-centric film that perpetuates the idea that “good” slaveowners are a real thing.