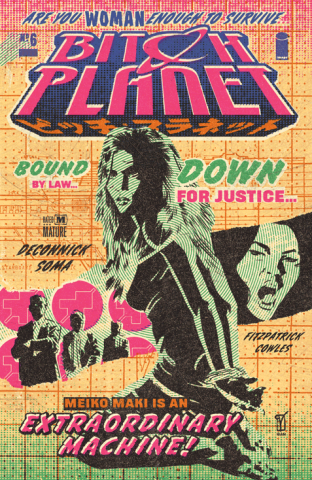 In no particular order, and from our three Pull Wisely editors, Teresa, Maddy, and yours truly, we’re proud to bring you:

Bitch Planet is BACK! This new story arc gives us backstory about the ever-tough (and spoiler: ) Meiko Maki. Relish this opportunity to get to know this amazing character better. 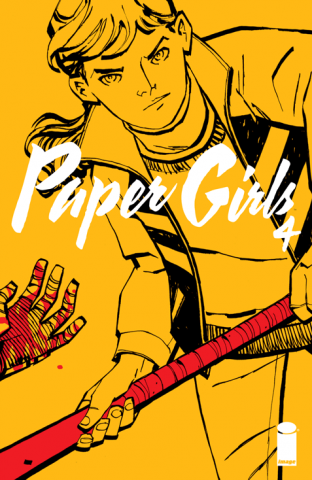 Are teenagers aliens? Robots? Alien robots? Find out what the fuck is going on (or more likely, tune in for even more WTFs!) in the latest issue of this wonderful, female-centric comic! 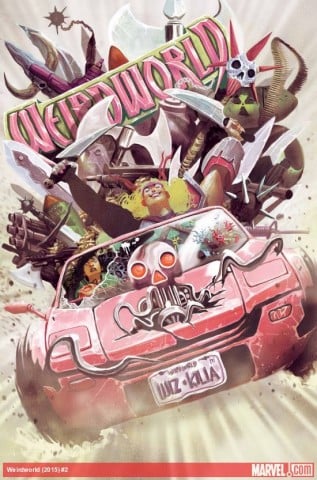 Now that you’ve met Becca and Goleta and know Becca’s tragic backstory from issue one, continue along with them on their quest to get Becca home, and kill some mother-effing wizards! 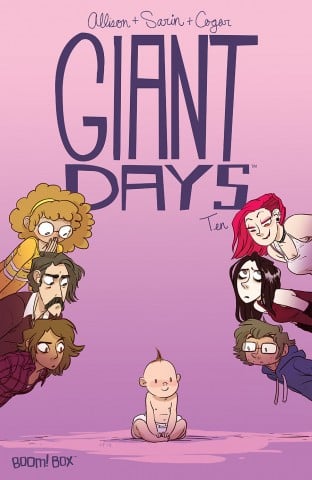 An old friend from Esther’s past comes calling, and has a bouncing little surprise coming with her. How’re the girls supposed to handle a baby and a party girl? 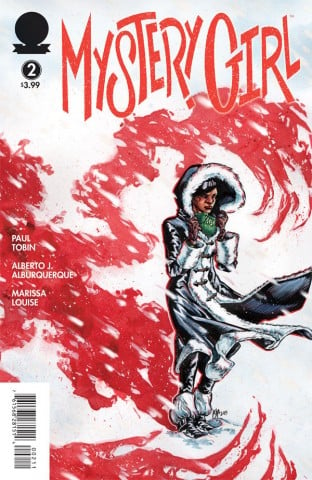 In case you missed it, Maddy spotlight reviewed Mystery Girl #1 a while back. Put simply: the book is about an amnesiac detective/psychic named Trine who knows everything about anyone from the moment she meets them. It’s got a bunch of great female characters, and an intriguing enough storyline, so give it a shot! 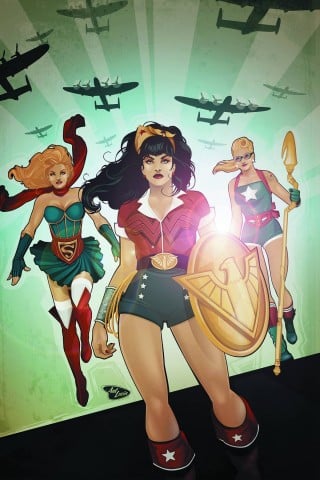 The Bombshells series has been really killing it lately, and this issue promises to be no exception. This issue features Supergirl and Stargirl joining up with the Bombshells program, and has Wonder Woman joining the fight. Things are getting real. 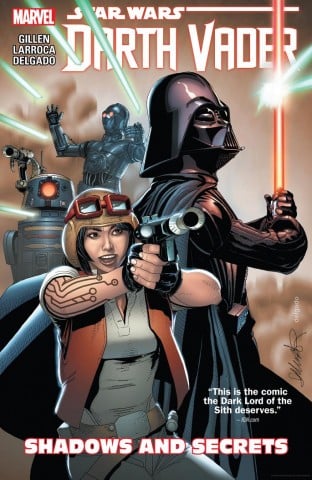 This compilation of Marvel’s Darth Vader collects issues 7-12 and is your best shot at keeping that Star Wars momentum going. Definitely pick this up if you’re interested in checking out what evil protocol droid and astromech unit look like. Spoilers: it’s the eyes. It’s always the eyes. 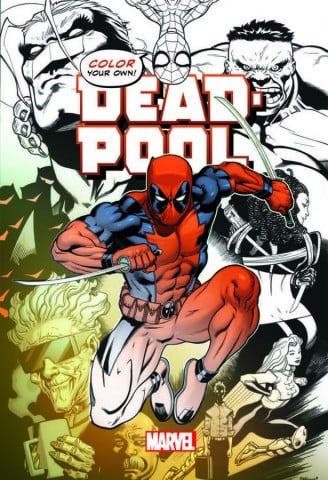 It’s a Deadpool coloring book. What more do you need to know? 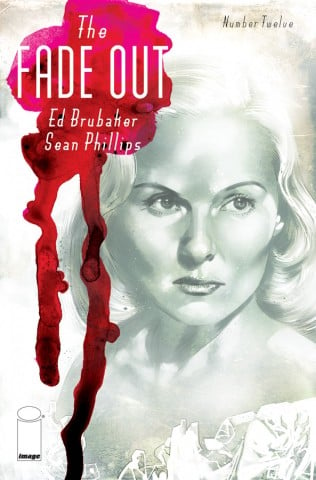 #12 marks the conclusion of the old Hollywood noir comic The Fade Out. If you’ve been following along, obviously you want this. For those of you who haven’t been, maybe this is a good time to get started with #1, now that you know the series comes to an end. 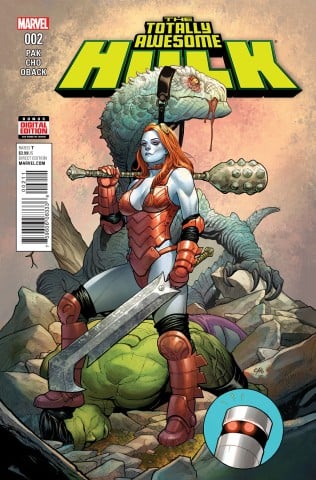 Totally Awesome Hulk #1 introduced Amadeus Cho as the brand new Hulk in town. You can check out his continuing adventures in this second issue, and tell us: how awesome is it that we’ve got an Asian Hulk?

That’s it from us, folks. It’s the end of the year, so pickins are a little slim, but we’ve got a lot of exciting things to check out anyway. Tell us: what’s on your list for this week?