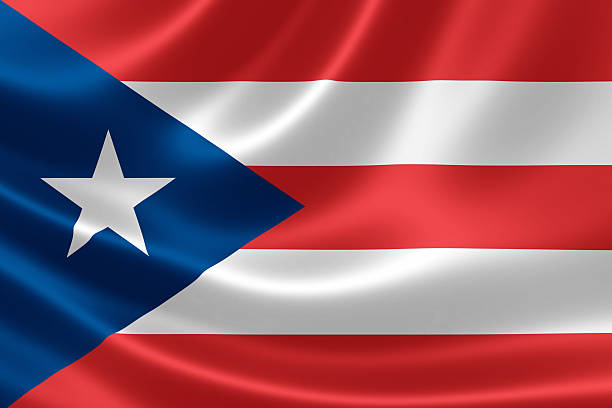 Lest you think that Puerto Rico doesn’t continue to struggle after the devastating effects of Hurricanes Irma and Maria, this recent news should clear up that misconception. The island is currently in the process of recovering from a sudden island-wide blackout that left Puerto Ricans much in the same situation as they were back in September, in the immediate aftermath of the hurricane.

Puerto Rico has been struggling to repair its electrical grid for seven months, and has yet to have the entire island’s electricity fully operational. As reported by CNN, an excavator being used by a contractors clearing vegetation at a major transmission line running between Salinas to Guayama was responsible for the blackout yesterday.

The power authority estimated that power could be restored in between 24 and 36 hours, and as of 3:30PM yesterday afternoon, power had been restored to seven municipalities (out of 78) and five hospitals. They are currently prioritizing hospitals, San Juan’s airport, water pumping systems and financial institutions.

According to CNN, “It’s the largest blackout in US history and the second largest in the world — after the outage caused when Typhoon Haiyan tore through the Philippines in 2013, killing more than 6,000 people.” Meanwhile, just last week, a fallen tree caused the power to go out for 870,000 of the power authority’s customers. Every time it seems like there’s a step forward, there are two steps back.

Puerto Rico still needs your help. If you want to find out how, check out my previous post outlining some suggestions from San Juan’s mayor, Carmen Yulín Cruz. Or, visit the Hispanic Federation’s UNIDOS campaign. Lastly, check out ComPRometidos, an organization working with Puerto Ricans in diaspora to create long-term sustainable solutions for the future of the island.