"Now I am in the camp that any manipulation is not a good thing." 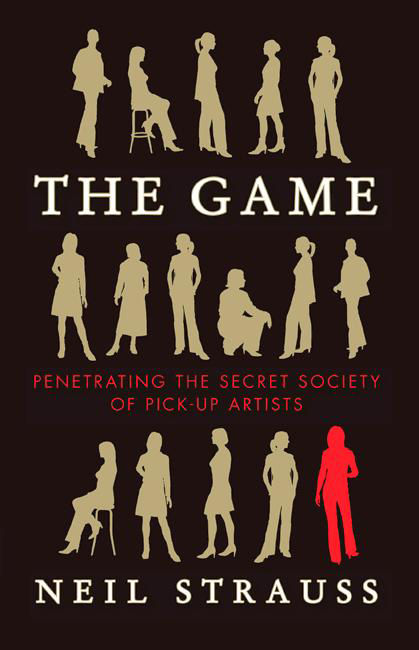 Neil Strauss, who’s most famous for writing The Game, a major book in the pickup artist canon, has penned a new book titled The Truth: An Uncomfortable Book About Relationships. It’s about Strauss’ exploration of different romantic lifestyles, which lead to lots of self-reflection. Strauss spoke to Buzzfeed about how he sees The Game, pickup culture, and how he looks back on it now in a really telling interview. The article goes through how books like The Game and Strauss’ workshops popularized pickup culture, and points out that general sentiment towards PUA has shifted towards a predominantly negative one.

Strauss said that he used to think there were both good and bad pickup artists, but added “now I am in the camp that any manipulation is not a good thing. And anytime you’re trying to get esteem or validation from outside yourself is not a good thing.” He goes on to say that he never anticipated that books like The Game would end up feeding a “path of other-hatred and self-hatred.” Strauss refers to the kind of male entitlement pickup culture feeds, and how it gets darker when these men react with anger or violence when that entitlement is not met. The article cites UC Santa Barbara shooter Elliot Rodger as one such figure.

Strauss says that these groups attract people who are “damaged…with hateful and distorted views of reality gathering…They just need help. And I don’t know if they’ll ever get it. And it attracts other people who have those wounds.” I recommend reading the full Buzzfeed article, which traces the history of pickup culture and dives deeper into Strauss’ involvement with it.

To see one of the major figures of pickup culture reflect on how damaging that community has been is a bit surprising but also a small testament to how people can evolve. While I wouldn’t say Strauss is a completely totally reformed feminist, his acknowledgement of the ways this online culture can feed hate in very real ways illustrates, for me, a wider awareness towards misogynistic tendencies in popular culture and modern day life. What do you think?