Shawn and Gus are heading home! 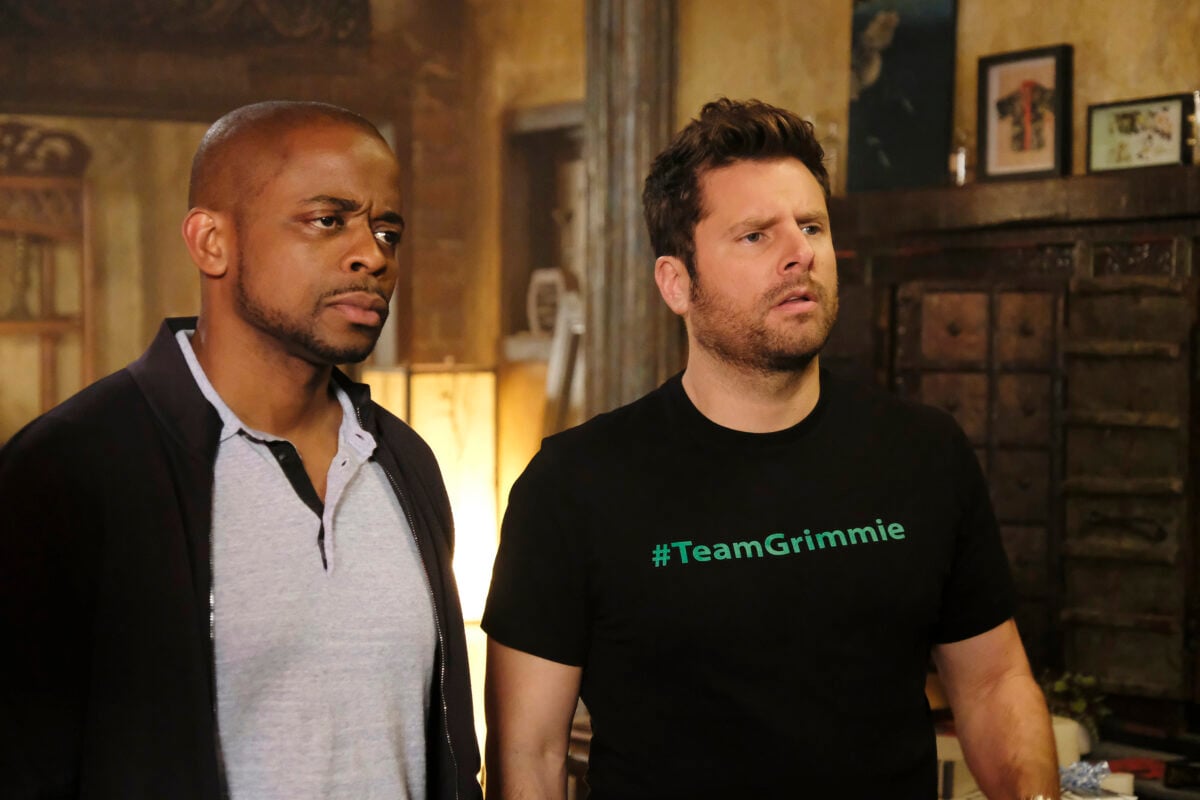 Shawn Spencer and Gus Guster are coming back, and sooner than you think. On July 15th, the streaming platform Peacock, an NBC Universal project, will debut the film Psych 2: Lassie Come Home. Back in the world of Shawn and his art of detection, he must return to Santa Barbara to help Lassiter figure out what’s going on around him.

In the official synopsis, it’s clear that Shawn and Gus are thrown back into the world of the Santa Barbara Police or, more importantly, Carlton Lassiter:

Santa Barbara Police Chief Carlton Lassiter is ambushed on the job and left for dead. In a vintage Psych-style Hitchcockian nod, he begins to see impossible happenings around his recovery clinic. Shawn and Gus return to Lassie’s side in Santa Barbara and are forced to navigate the personal, the professional, and possibly the supernatural. Separated from their new lives in San Francisco, our heroes find themselves unwelcome in their old stomping grounds as they secretly untangle a twisted case without the benefit of the police, their loved ones, or the quality sourdough bakeries of the Bay Area. What they uncover will change the course of their relationships forever.

The show, which has become something of a cult classic, followed the lies of Shawn Spencer (James Roday) and his fake psychic power. As a kid, Shawn was taught the art of, basically, detection by his retired police officer father, who was just extremely hard on his son and made him learn all the tricks of police work—so much so that Shawn was, often times, better than the actual police.

Hence, he then began to pretend he was a psychic in order to work for the police station and get money. His best friend, Gus Guster (Dulé Hill), and his father, Henry Spencer (Corbin Bernsen), are both in on it, even if Henry constantly wants to see his son fail. It makes for a wonderfully complex and incredible show.

The trailer for the movie is just about what we’ve come to know and love from the show, and I can’t wait!

Grab your pineapple🍍– #Psych2 is bringing your favorite crime-solving duo to #PeacockTV. pic.twitter.com/XZuFwiZpgC

I often think about Shawn rubbing Gus’s head or, you know, “Magic Head.” I think about their friendship, the joy that Psych brought to me and brings to others who are beginning to discover it/still watching for the films and beyond. To see Shawn and Gus head back to Santa Barbara to help Lassiter? Especially with the crew all back together again? I can’t wait to see what problems await them there.