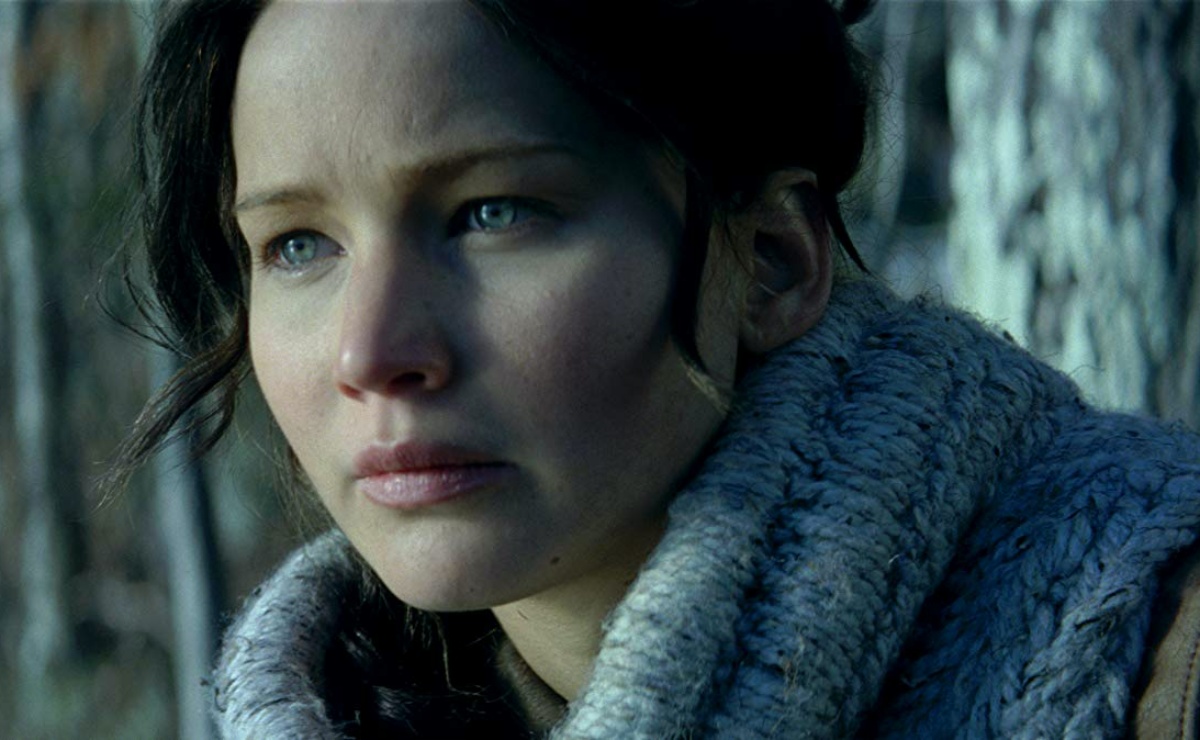 When it was announced that there would be a Hunger Games prequel series, I felt like it was oddly timely. With our society dripping more and more into a dystopian world, it seemed relevant. However, Entertainment Weekly has announced who the protagonist of this series would be, and it is … not exactly the best choice.

Announced today, EW said that they could reveal the first excerpt of the upcoming novel “and reveal Snow as our new protagonist, a teenager born to privilege but searching for something more, a far cry from the man we know he will become. Here, he’s friendly. He’s charming. And, for now anyway, he’s a hero.” I’ll take a yikes for $100, Alex.

For the record, in case it was forgotten, President Coriolanus Snow is the leader of the totalitarian regime that creates The Hunger Games—you know, the event that is responsible for the deaths of countless children over 70+ years. He uses children as human shields, is responsible for helping to sex-traffic winners of the Games, and of course, is a tyrannical dictator and murderer. This choice is one of those prequel hooks that seems to work on paper, but just like the Star Wars prequel series with Anakin/Darth Vader, we don’t always need to know exactly how someone went from hero to villain.

Not to mention, there is nothing that exists in Snow’s past that can erase the horrors of the things he has done. Why not use this prequel series to deal with any other the oppressed people that were affected by the Capital or literally any people of color? Instead, we revisit the story of a privileged white man who turns to evil for … reasons.

While I’m sure there are people who are excited by this concept, I just feel like there were so many other, better places for this story to go. If we have learned anything in the last few years, it should be that prioritizing the privileged in media rarely holds anyone’s feet to the fire. All it does it give them more space. Snow was already a fairly interesting character in the book, and when Alma Coin was introduced in the third book, the story was able to do a “both sides” narrative, showing Coin’s rebellion to be just as vicious as Snow’s fascist government.

Ugh, I’m not surprised or even disappointed; it’s just a really weak way to continue a series that has managed to be perfectly relevant so many years after it was released, if not more so.

Me when I discovered President Snow as a teenager is the main character of the new Hunger Games books. pic.twitter.com/PnLAJdZpvz