You Can Bid On Xenomorph Eggs, Indiana Jones’ Whip, and More in This Huge Prop Auction 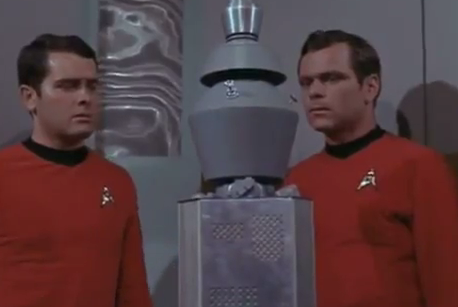 For those readers who have recently won the lottery, have I got an opportunity for you!

The Prop Store, a vendor of prop memorabilia and original props in London, will be auctioning off a ludicrous treasure trove of movie and TV props and costumes on September 26. The collection includes more than 600 items, including a bunch of props from science fiction and fantasy classics.

Like what, you say? The list includes a Xenomorph egg from Aliens; the Seventh Doctor’s Panama Hat from Doctor Who; Bill Murray’s Ghostbusters jumpsuit; Peter Quill’s Star-Lord helmet from Guardians Of The Galaxy; Indiana Jones’ bullwhip from Indiana Jones And The Last Crusade; the Nazgûl Witch-King of Angmar’s crown from Lord Of The Rings; and an official red shirt form the original 1960s Star Trek. You can see the larger gallery over at WIRED.

In an email to WIRED, one of the Prop Stores’ experts, Brandon Alinger said, “The pieces have been sourced from a variety of different places, including private collectors, studios and production companies, industry personnel, and rental houses.” So this auction draws from a number of different sources, which helps explain its size.

While I assume the price tags for these items are far outside most of our budgets, it’s still fun to see all the props and costumes that have been saved from these films. And as much as one part of me wants to run around the house screeching triumphantly in my Nazgûl crown, it’s probably a good thing that I don’t have the cash for this bonanza. (Though I can always craft my own…)

(Via WIRED and io9; image via CBS Television)