“Project Dream” Crowd-Funds a Follow-Up For the SEGA Dreamcast 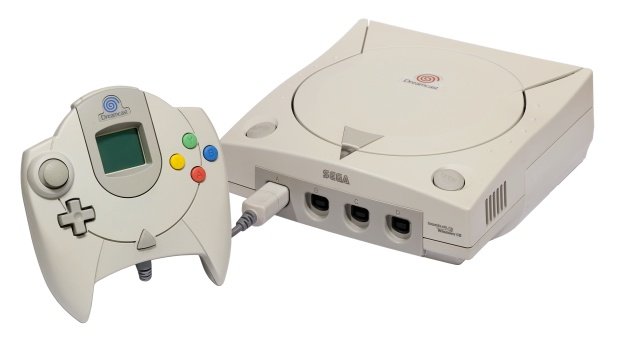 I still play a few rounds of Crazy Taxi on my SEGA Dreamcast from time to time, but I’m not exactly an active participant in the SEGA fandom. To be honest, I didn’t even realize there was enough of a SEGA fandom to clamor for a “Dreamcast 2” — but this petition about that very thing has over 22K signatures. Apparently, fan creators have been working on a “Dreamcast 2” of sorts — it’s called “Project Dream,” and their website looks pretty mysterious right now, but the team has begun to do some press about their desire to pitch their console idea to SEGA.

Patrick Lawson, one of the minds behind Project Dream, told Gaming Ground about the plan to launch a crowd-funding campaign for the console (well, technically, it’s more of a PC/console hybrid), and to pitch their idea to SEGA as well:

If we can get just a million backers worldwide, our upcoming KS could be funded in record time and with SEGA licensing it could have it out on the market in less than a year! … SEGA should be unveiling some new Arcade hardware at AOU in February. We have SOJ interns involved. They will present the ideas to SEGA of Japan next Quarter. SEGA will revive its old IPs.

Project Dream believes that if they get widespread support from SEGA fans, that’ll help them in their quest to earn SEGA’s approval going forward — but if they don’t get an official nod from SEGA, then what? Will they continue on as indie hardware developers? Or will they shelve their idea?

I do think it would be cool to see more small teams of hardware developers shaking up the console landscape, but I also have an Ouya on my shelf that’s been collecting dust ever since its creators closed up shop. It’s pretty hard to imagine a Dreamcast 2 appearing in the current landscape of consoles and becoming a wild success, even with SEGA backing this project. Without SEGA backing them, their project will become even harder. Nonetheless, I wish these developers well. I mean, I did get an Ouya, so clearly, I like to dream the impossible dream(cast).

(via Uproxx, image via Games Radar)