Preview: Josie and the Pussycats in Space #2. In Space, Can Anyone Hear You Rock? 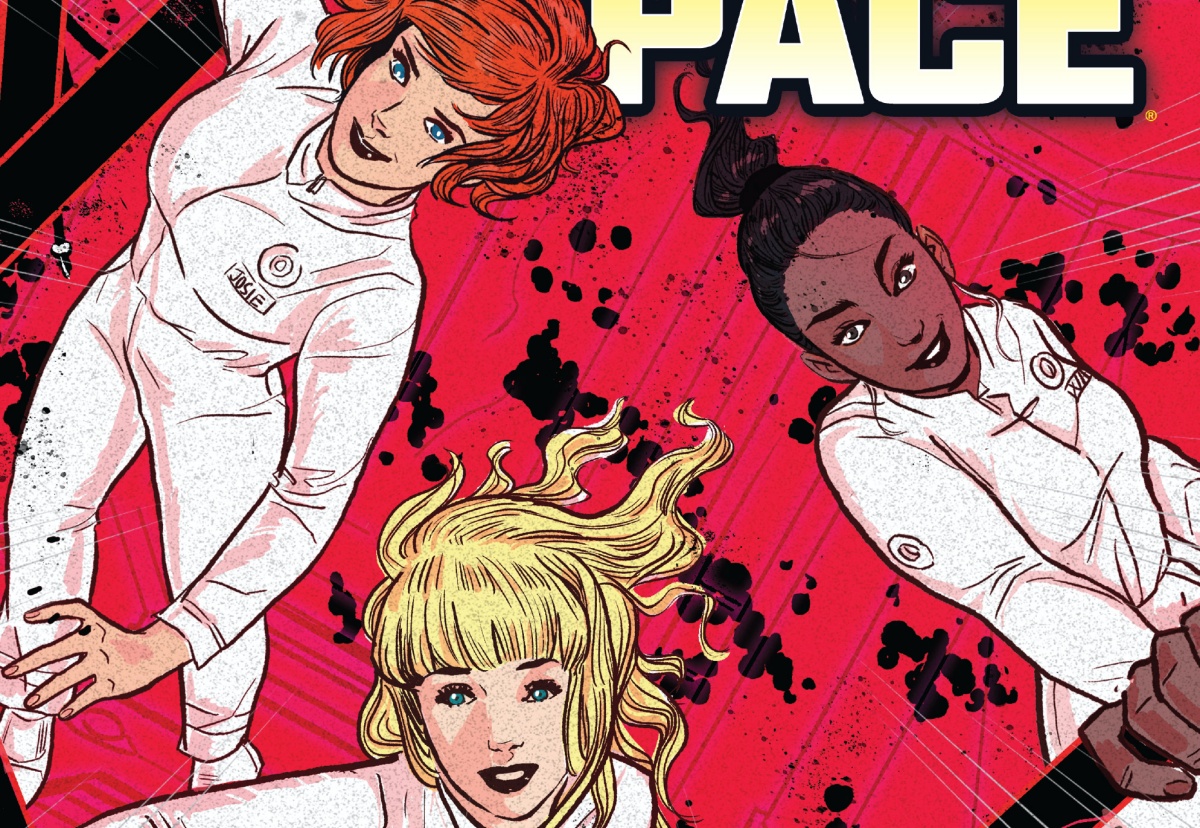 There’s a new Josie and the Pussycats comic book series, and this time it’s “In Space,” written by Alex de Campi and drawn by artist Devaki Neogi. The series, which was created by Dan DeCarlo in the early ’60s, has remained one of the most prevailing of the Archie Comics spinoff brands. My mother was a huge fan growing up, having loved the animated cartoon series that aired from 1968-69, and I, of course, was drawn into the universe by the cult-classic, not-respected-in-its-own-time 2001 movie starring Rachael Leigh Cook, Tara Reid, and Rosario Dawson as the Pussycats.

In this latest series, being released on Comixology, the ladies are the biggest band in the galaxy, with all the drama that comes with it:

Josie and the Pussycats are the hottest band in outer space! But with fame and fortune comes turmoil as internal conflicts are threatening to tear the group apart. But that’s nothing compared to the alien horrors they’re about to encounter as they find themselves adrift in the vastness of space! Even if the Pussycats manage to stick together as a band, will they be able to survive the horrors that await them in the final frontier?

We are so excited to be able to give you a little sneak preview of issue #2, which will be coming out on Wednesday. 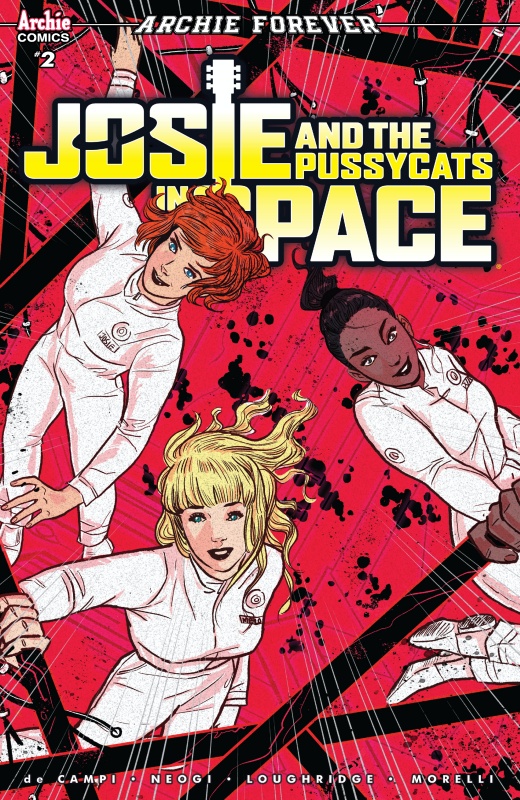 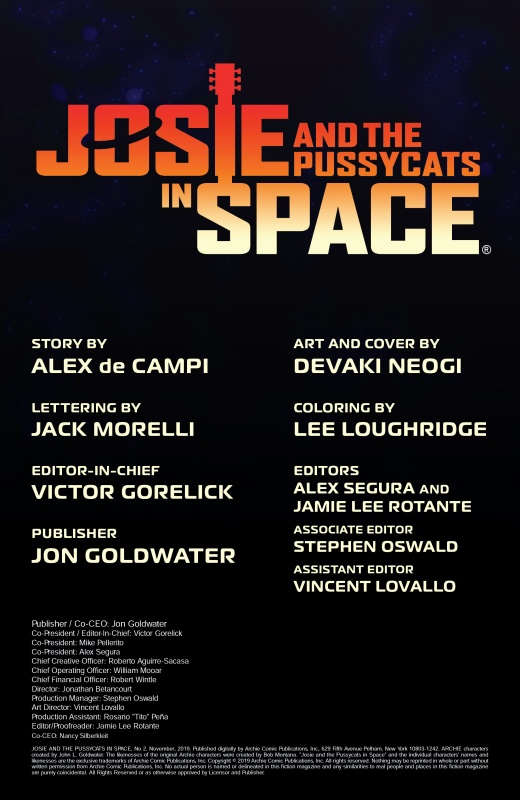 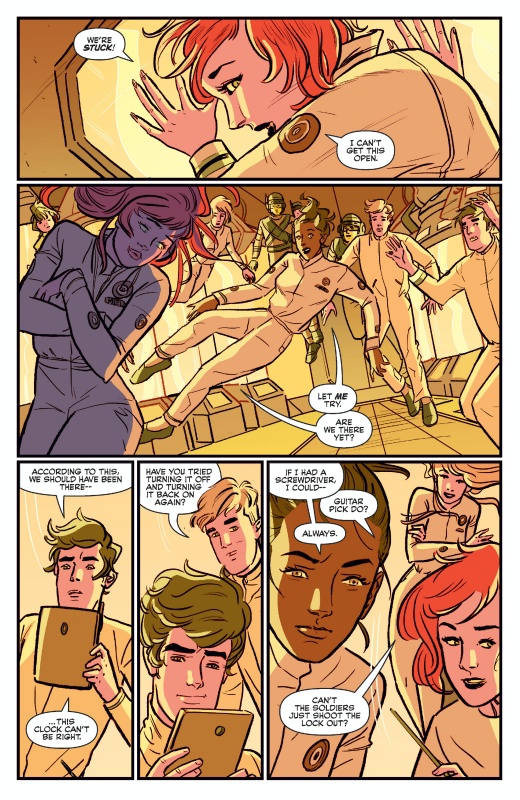 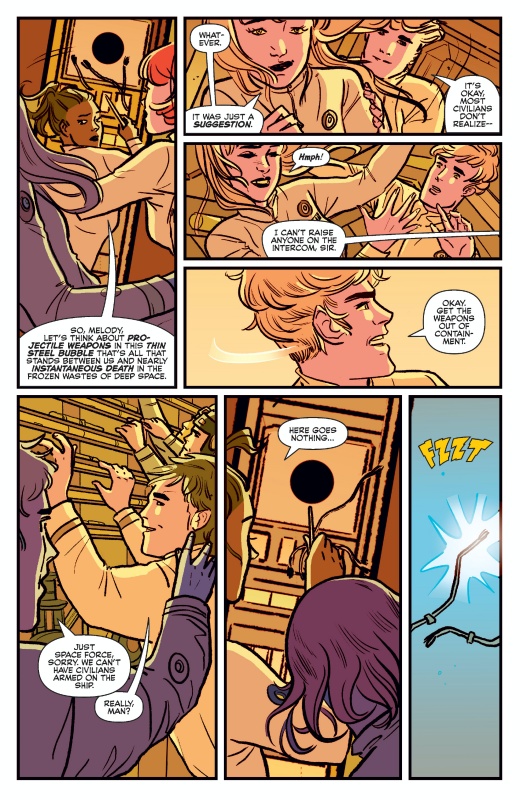 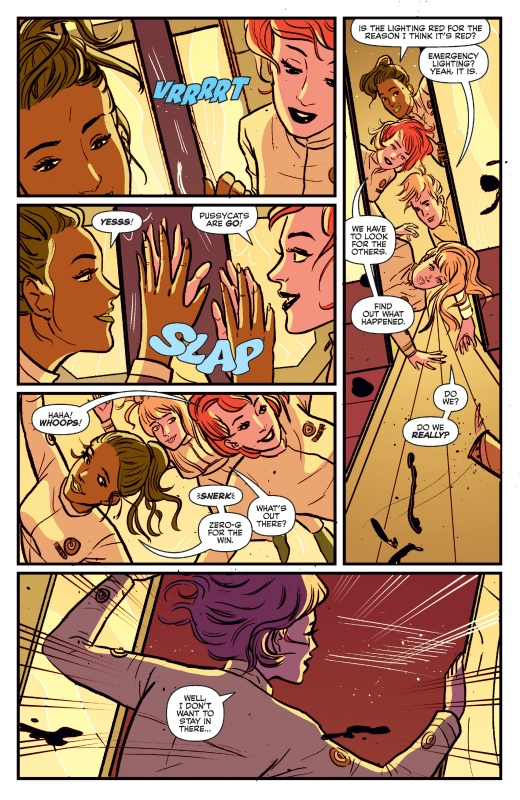 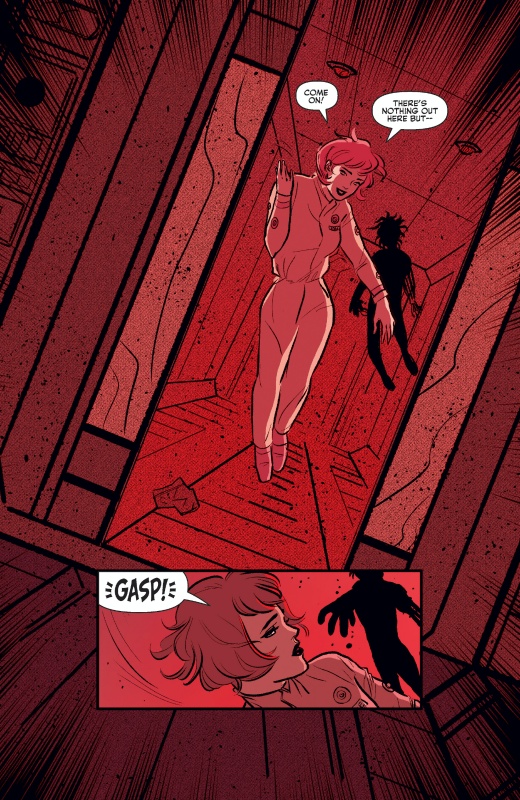 Of course, those of us who are tuned into toons know that this is not the ladies’ first time in Outer Space, although this looks more Alien and less Jem and the Holograms in Space. I mean, why can’t we have both, if you ask me, but I’m not going to complain about having more Josie, Melody, and Valerie.

Archie ComicsJosie and the Pussycats