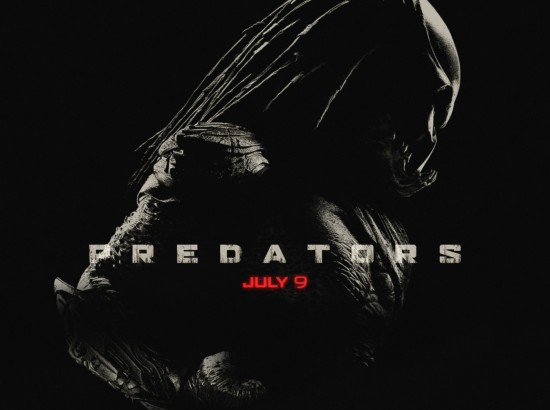 Yesterday, Robert Rodriguez treated SXSW audiences to a two-minute sneak peek at Predators, the 2010 reboot to the Predators franchise that we dearly hope does not disappoint us, even though Alien vs. Predators permanently scarred us. Then again, Rodriguez is producing it and Adrien Brody is one of the stars — and the sneak peek hits the right notes, we think. Judge for yourself:

The new Predators movie is set for theater release on July 7, 2010; A full trailer will be available online on March 18th, according to Mashable.

PREDATORS, a bold new chapter in the Predator universe, shot under the creative auspices of Robert Rodriguez, stars Adrien Brody as Royce, a mercenary who reluctantly leads a group of elite warriors who come to realize they’ve been brought together on an alien planet… as prey. With the notable exception of a disgraced physician, they are all cold-blooded killers – mercenaries, Yakuza, convicts, death squad members – human “predators” that are now being systemically hunted and eliminated by a new breed of alien Predators.