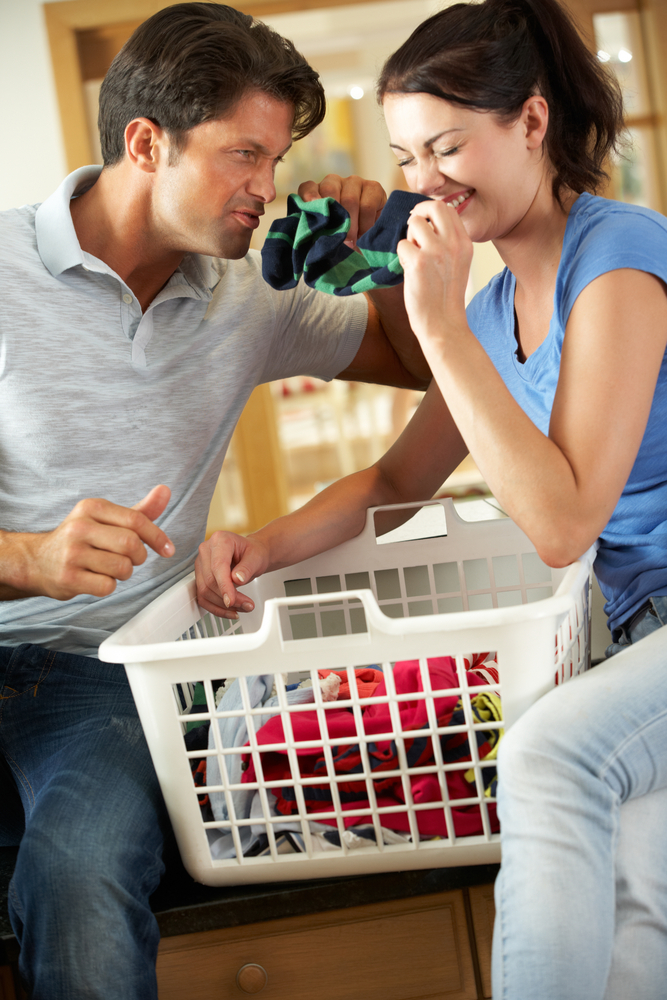 A team of researchers from the University of the West of England have created piss-filled socks that harness the potential of pee to create electricity. Will wonders never cease!

Through a series of experiments published yesterday in Bioinspiration & Biomimetics, the researchers showed their pee booties are capable of powering a wireless transmitter, and could potentially be useful in examining the link between “utilisation of waste products for powering portable as well as wearable electronics.”

The socks are filled with a series of tubes that can hold a bladder’s worth of the good stuff (approximately 648 milliliters), and are designed to mimic the circulatory system of fish. When the wearer takes a step, water is forced through the tubes and towards microbial fuel cells which, in the words of New Scientist,”contain bacteria that guzzle nutrients and create electricity.”

But how does the pee get in to the booties???? Researcher Ioannis Ieropoulos says that wearable, biological fuel cells won’t necessarily require users to get their hands dirty: “We envisage gear or clothing that already has or could have excretion incorporated, without people having to worry about collecting or handling their urine.” Phew.

You can see the fashion-forward booties for yourself here.

(via Gizmodo and Shutterstock)