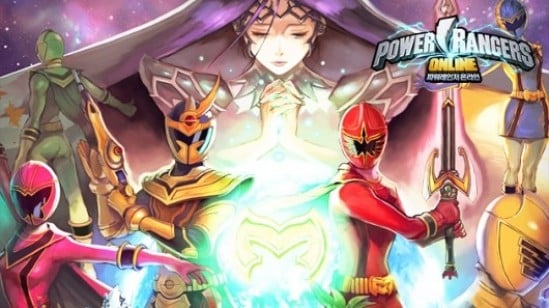 Korean developer Ntreev is bringing the world a Power Rangers MMO, with its first closed beta only a few days away on November 3. The beta will be Korean only, however, and will last until November 9, hosting 5,000 players. Designed as a side-scroller, the MMO is based on the Mystic Force series, a series that began only five years ago in 2006, long after we were young enough to enjoy Power Rangers. Players will make their own character, as is the MMO M.O., choosing the class cleverly disguised as a “color,” the iconic Power Ranger differentiations. As players level up, they’ll be able to divert from the standard tight-bodysuit-and-biker-helmet motif, and gather other equipment that is probably as funny-looking.

The beta currently sports two acts with fourteen stages, and tells the story via comic book style scenes. Read on below for mighty morphin’ screenshots and a trailer that hosts some pretty generic guitar solos. 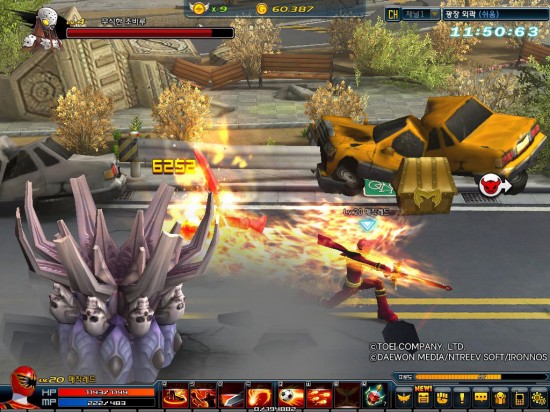 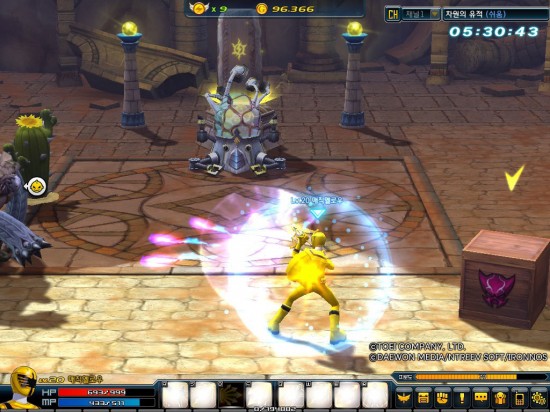 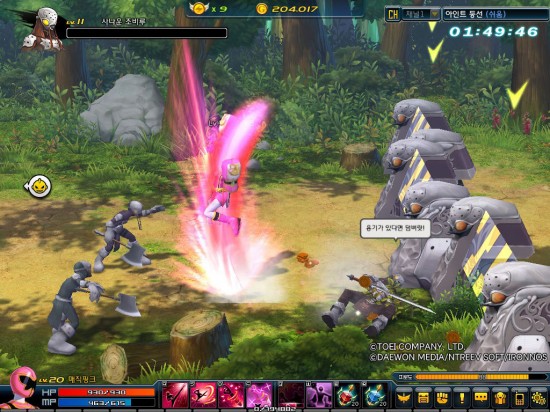