From Road to Perdition to Kingsman, some of my favorite films are based on comics and graphic novels. And with Marvel and DC franchises filling movie screens around the world, the small panel to big screen transition for all sorts of great stories is likely to continue. But as the number of live-action versions of beloved comics proliferates, I’ve got a few that I hope never make it to the big screen—for reasons you might not expect. 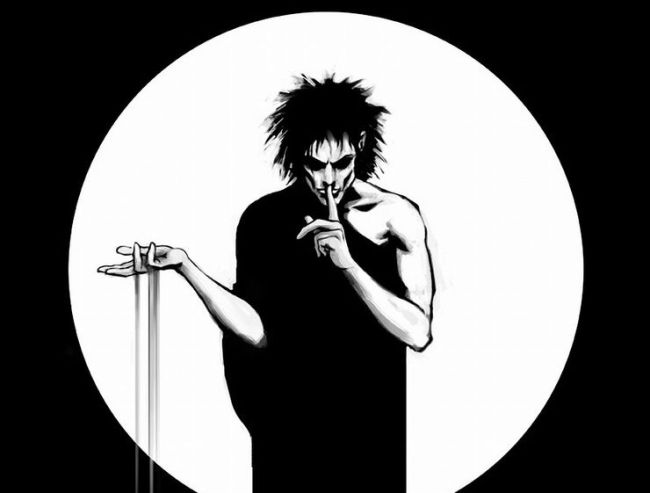 Yes, I know, this Neil Gaiman-penned comic is already on its way to the big screen … maybe. The project lost Joseph Gordon-Levitt as its director in March, and news has been thin on the ground since. This isn’t the first setback for a film adaptation of DC-imprint Vertigo’s legendary stories of Dream, Death, Desire, Despair, Delirium, Destiny, and Destruction, but this latest news only reinforces my belief that Gaiman’s unique story would be better suited to a different medium. With issues of the comic varying widely in tone and visual style, the episodic structure of the series—which comforted many an early-90s goth—is, if adapted to live action at all, better suited to television.

RELATED: Steven Universe Is the Perfect Cartoon for Adults 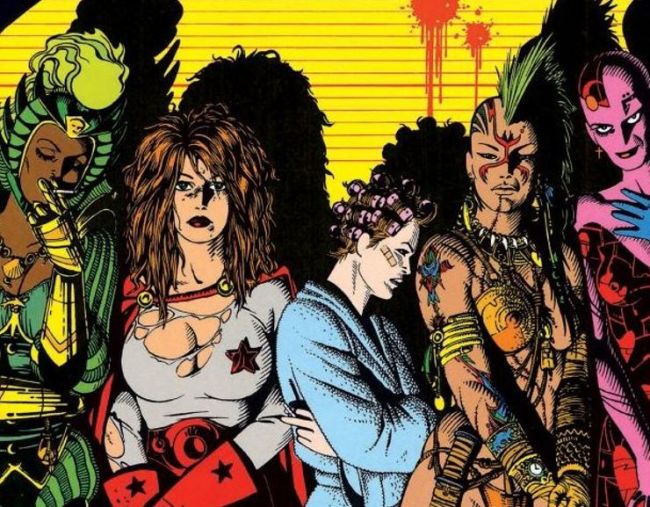 One of the most important indie comics of the 1980s, the Hernandez brothers’ Love & Rockets distinguished itself for its Latinx characters, magical realism, LGBTQ representation, and disparate story lines. Movie rights were long tangled up in lawsuits, but a big screen adaptation of at least some of the plotlines now seems possible, with Gilbert Hernandez having announced that he’s working on a film script for the Palomar storyline. Love & Rockets was one of those comics that kept me company when I was a queer teen and not out to my parents. It also introduced me to the magical realism that now fuels my own work. And, despite being written by men, I never felt like the male gaze was intruding on how Love & Rockets’ female characters saw themselves. As much as I’d like to see these comics reach an even wider audience, I’m not convinced the cute, butch, weird world of these stories won’t get flattened by the big screen and its quest for homogeneity. 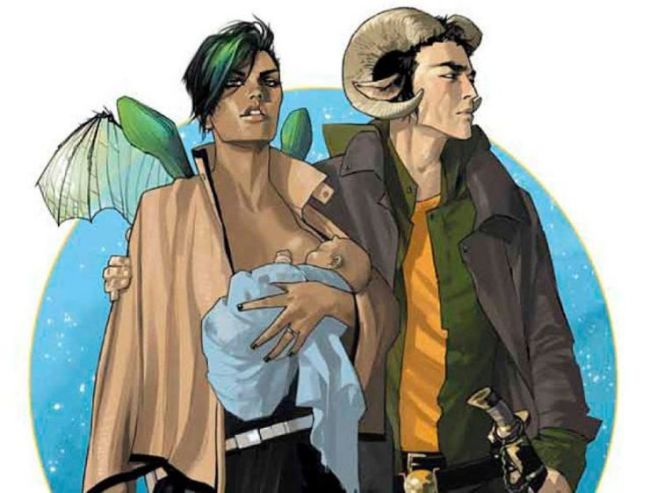 Saga is like if Star Wars, Game of Thrones, and Firefly had a baby. And it’s about babies. Actually, this comic from Y: The Last Man‘s Brian K. Vaughn and artist Fiona Staples is about a couple from warring extraterrestrial species and their baby fleeing an intergalactic war. Smart, brutal, diverse, and ongoing (monthly), Saga has already run afoul of Apple regarding digital sales due to some limited sexual content in the series. With a character-driven story that could be easily overwhelmed by special effects and lose its punch if targeted at the lucrative PG-13 audience, Saga is best left on the page at least until its narrative concludes, and possibly always. Plus, let’s face it, two hours in the theater would just not be enough to do this story justice.

John and Suzie are two strangers who each have a very special skill—when they have sex, they stop time. When they meet, they realize they’d be the perfect team … to rob banks. This comic from Matt Fraction and Chip Zdarsky is weird, raunchy, and very funny. It also has a TV deal with Universal, but I’m begging the comic gods to save us from this before it’s too late. Despite the wonder that is the BBC’s Doctor Who and the long life Quantum Leap enjoyed in the U.S., TV has a bad track record with time travel, time stoppage, and anything that deals with time. In fact, the sci-fi television landscape is littered with the bones of incoherent time-travel shows that aired for only a season … or less. I’d rather keep Sex Criminals on the page, where it will continue to bounce brilliantly and brashly to life.

Yes, like Captain America, only British. It sounds like a good idea in principle. Who wouldn’t want a hunky do-gooder in possession of a British accent and form-fitting superhero fashion to grace their movie screens? And with the success of the Captain America branch of Marvel’s film empire, introducing Captain Britain in a future film seems obvious. After all, he’s the only Marvel hero ever written by the great Alan Moore! But everything that makes Captain Britain tantalizing on the page, including a mythological backstory involving the legendary Merlyn, seems ripe for big screen disaster. Of course, like a lot of superheroes, many individuals have worn the name of Captain Britain. In 1998, writer Paul Cornell even introduced a female Captain Britain, Dr. Faiza Hussain. If Marvel considers using a character like Dr. Hussain for our big screen Captain Britain, then we’ll talk.

Racheline Maltese writes novels, essays, and scripts about how fame and pop-culture intersect with private lives. She is also a producer and writer on Serial Box Publishing’s Tremontaine. You can find her at Avian30.com or on Twitter at @racheline_m.