If carrying condoms is a crime, then call me Al Capone. 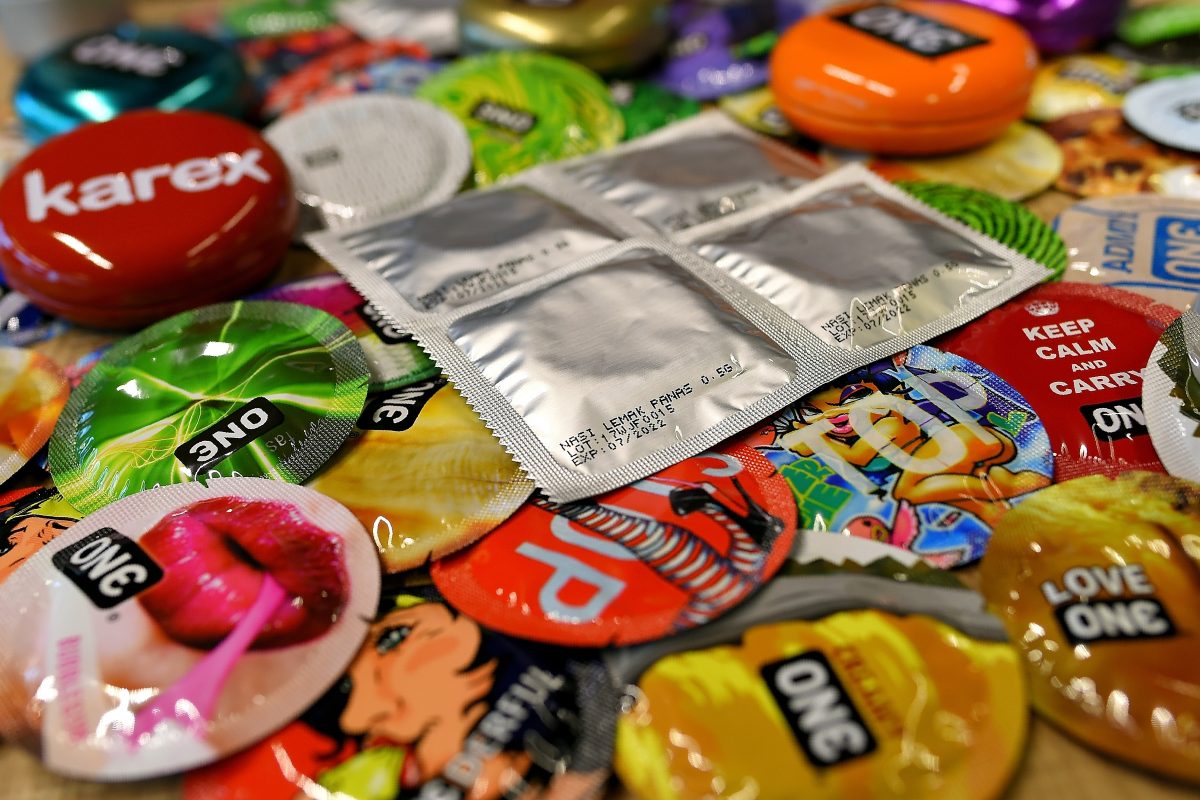 Pennsylvania, a state where you can openly carry a gun, is now classifying condoms as “instruments of crime” in their ongoing efforts to arrest and criminalize sex workers. Police in Allegheny County, PA have been using condom possession to charge sex workers with first-degree misdemeanors in a roundabout way to crack down on sex trafficking. Confused? You’re not alone.

“This is a very broad crime and is often loosely interpreted by the police when they are charging individuals,” said Casey White, a defense attorney and former prosecutor in the Allegheny County District Attorney’s Office. “If using a condom is ‘possessing instruments of crime,’ I guess wearing eyeglasses during the commission of any crime could be considered ‘possessing instruments of crime?’ You could really use your imagination.”

This bizarre and downright dangerous classification is one of many in the Trump administration’s ongoing war against sex workers. In April, Trump signed the FOSTA/SESTA acts aimed to crack down on sex trafficking. The House bill known as FOSTA, the Fight Online Sex Trafficking Act, and the Senate bill, SESTA, the Stop Enabling Sex Traffickers Act, are both targeted at sex workers and both bills are incredibly dangerous to their safety and livelihoods.

FOSTA/SESTA rescinds the “safe harbor” rule of the internet, barring sex workers from using online classifieds like Craigslist or Backpage to vet clientele. This forces more sex workers onto the streets, endangering their lives and the lives of those who depend on them. Criminalizing sex workers for trying to conduct their work safely, then penalizing them for carrying condoms is willfully putting their lives at risk.

“Sex workers are on the front lines and could really help to identify cases of abuse or trafficking, but these policies cause distrust. Prostitution is the lowest level of misdemeanor; if law enforcement chose to prioritize fostering relationships with the community over trying to inflate charges against low level offenders, they would be better equipped to prosecute felons and combat sex trafficking.”Obviously this is a public health risk. This impacts sex workers and their clients and their clients’ spouses.”

“I think another part of this story is the people who are targeted are often the most vulnerable people–trans workers, workers of color, trans women of color in particular. Those people often don’t have resources or lawyers to represent them, and if you don’t have representation, you’re just going to accept a plea bargain.”

Also, how does any of this stop sex trafficking? Have any massive trafficking rings been busted or victims rescued by prosecuting sex workers for carrying condoms? This makes about as much sense as barring women from gathering in groups of 8 out of fear that they will spontaneously decide to rob the Met Ball.

No laws or rulings in the history of the world around criminalizing sex work has ever resulted in abolishing the practice. People have been paying for sex work since the dawn of time. If everyone could just grow up and admit that sex work is work, we could put laws and programs in place to protect sex workers and clients. Instead, we continue to make sex work less safe for everyone involved. Criminalizing condoms can only result in a health crisis of spiking STI rates. In conclusion: