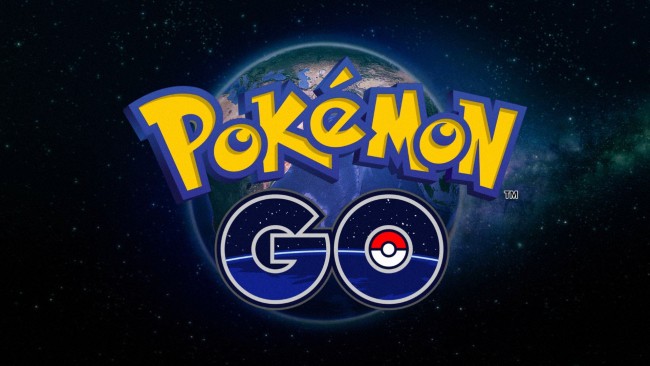 Pokémon GO, the “augmented reality” Pokémon game for smartphones, has been out in beta for a while depending on your region, but it appears to be rolling out publicly today. So far, it’s not available everywhere, but there are ways to get around that with potential expansion later today.

Right now, New Zealand is the only place where the full version of the game is officially available, but Android phone owners can grab it just by downloading the APK, according to Eurogamer. Major areas in the region are apparently already populated with “Pokéstops,” Pokémon, and gyms to defend, and the game’s installation file is available online here. (The full game is already free, but I don’t have an Android device or the ability to verify this download. Be careful out there.)

iOS players, of course, can’t just go installing any old software, so they’ll have to just stare at the game’s App Store page and salivate—for now. TechCrunch points out that showing up for download in a smaller market first is common before apps expand to worldwide distribution and places like the US and UK. So, if you’ve been waiting impatiently for the game to launch, just keep your eye on your app marketplace of choice today and wait for it to show up in your neck of the woods.

Then, expect the world to grind to a halt as we all go out and grind the real world for Pokémon. Pokémon GO promises to deliver the feeling of venturing out in the tall grass to become a real Pokémon master with its Ingress-like, geolocation-based gameplay, and if it even comes close to delivering, we’ll all probably play it way too much.