The Excitement of Plugging Back Into the Matrix Franchise 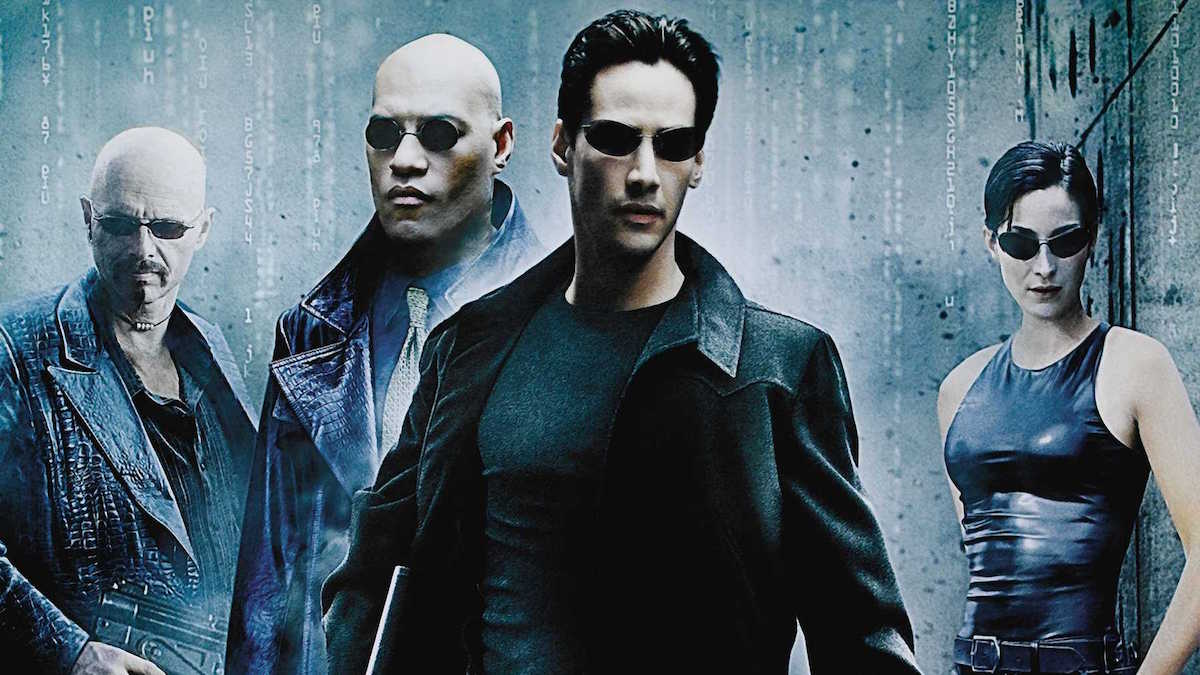 The Matrix changed the world, whether you were part of it from the start or not. The way movies and stories were told changed because of the Wachowski sisters, and now, as we gear up to head back into the fabrication of our reality with The Matrix Resurrections, it is interesting to look back at the franchise that gave us the love story of Neo and Trinity and made so many of us question our world as we know it.

There is a lasting power to the trilogy that has stood the test of time. The first film was released in 1999 and has influenced much of modern technology in cinema, but the story is one that many still use as guidance. By the time we got to The Matrix Revolutions, we saw so many characters we’ve come to love sacrifice themselves for what they believed in and living in the truth of the world, and that is an exciting concept to dive back into in 2021.

We’re heading back into that world, and it seems as if everything we thought we knew is up in the air, so getting to come back with Neo, Trinity, a new Morpheus in Yahya Abdul-Mateen II, and more is very exciting.

Growing up, my idea of love came from three very specific examples: Han and Leia, MJ and Peter, and Neo and Trinity. In rewatching the franchise, it is so abundantly clear that this franchise understood that Neo knew what he had to do, but he wanted to do it with Trinity at his side. And when he asked Trinity to not follow him, she did anyway because she wanted to be there fighting alongside him.

It was the kind of relationship built in trust and understanding, and even when Trinity did the opposite of what Neo asked of her in The Matrix Reloaded, he was never angry with her or upset. He understood because he would have done the same thing had Trinity asked him to stay behind. They protected each other, and it was a love built through their absolute faith in one another.

Now, heading into Resurrections, we get to have both Neo and Trinity back. Yes, Neo is supposedly dead, but we’ll have to see what the movie does to counteract that. But having Neo without Trinity would have felt like half a team coming back. They are already missing Laurence Fishburne as Morpheus, so at least we have these two back together.

The Matrix in the modern world

One of the aspects of the series that has continued to stay with us all is the idea of questioning our reality and, essentially, making our own choices in this world rather than accepting the status quo. Neo is thrust into this new world of the Matrix when his reality as Thomas Anderson is thrown out the window by Morpehus offering him a red pill to enlighten himself or a blue pill to remain in the dark.

Neo takes the red pill and thus inspires us all to search for answers, trust in ourselves and our judgement, and fight for what we believe in—something many of us take to heart still to this day. I can’t wait to plug back into this franchise that meant the world to me growing up and see where it takes us with Neo, Trinity, Morephus, and the Matrix.