I'M IN A GLASS CASE OF EMOTION! –Mike Pence, probably. 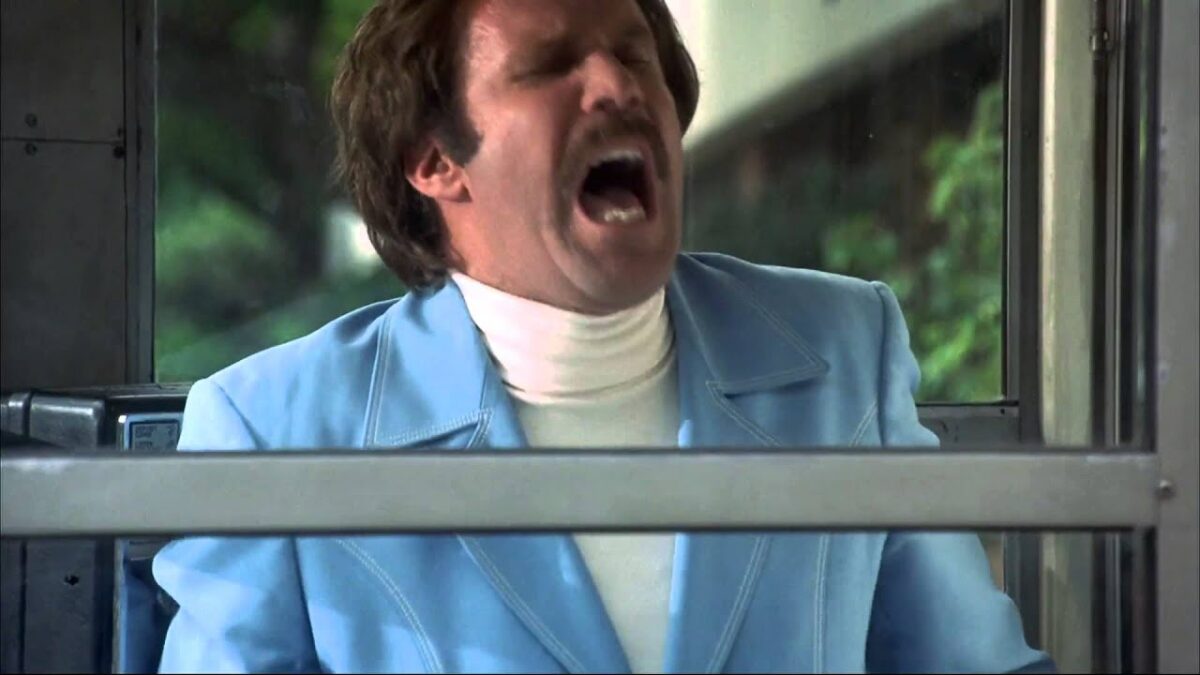 First of all, I guess the moderator is just fair game? The plexiglass dividers between the candidates for the Vice Presidential debate has been a hot topic of conversation, mainly because Mike Pence didn’t want them despite coming from the COVID den known as the White House, but now that they’re building the dividers. The problem is that they don’t make any sense.

Two small pieces of plexiglass put up between Mike Pence and Kamala Harris are about as effective as me telling my cat to get away from my dinner, meaning that it isn’t going to work out for either party. At first, Pence resisted the use of plexiglass as if this last weekend just … didn’t happen, but has finally decided to allow a glass partition to be near him.

You’d think, with the way Pence was acting, that they were asking him to sacrifice a lamb or something, but no, they’re just trying to send a message about safety to the American people, and he doesn’t even want to do that. (Lord help us all.)

But now that Pence has agreed to the plexiglass, it’s all good, right? WRONG. The plexiglass in question basically looks like the glass that separates the stalls in the bank, meaning it that while it may be better than nothing, it’s hardly a convincing barrier. And so Twitter rightfully started to make fun of it because what else do we have in 2020?

I think it’s inexcusable to hold the VP debate in person tomorrow. They should just do it on Zoom. I don’t care how much plexiglass there is – 11 event staff tested positive after the first presidential debate, Pence has been at a covid hotspot, and the Pences don’t wear masks.

Is Mike Pence’s problem with a plexiglass wall that Mexico isn’t paying for it? (Should someone tell him?)

When watching the debate, there’s only one thing to consider. Sen. Harris will need a plexiglass sheild to protect herself from the head of the Coronavirus Task Force.

So the virus is supposed to hit that little plexiglass and give up lmao https://t.co/GRmAHLB6Zj

Anyway, hopefully, the Coronavirus sees that divider and says, “Oh shit, man, can’t go around this tiny-ass wall” because otherwise, this is pointless. I had a better divider situation when I took the SATs, and that wasn’t protecting me from a deadly virus, but I guess Mike Pence doesn’t care since he’s made of plastic?