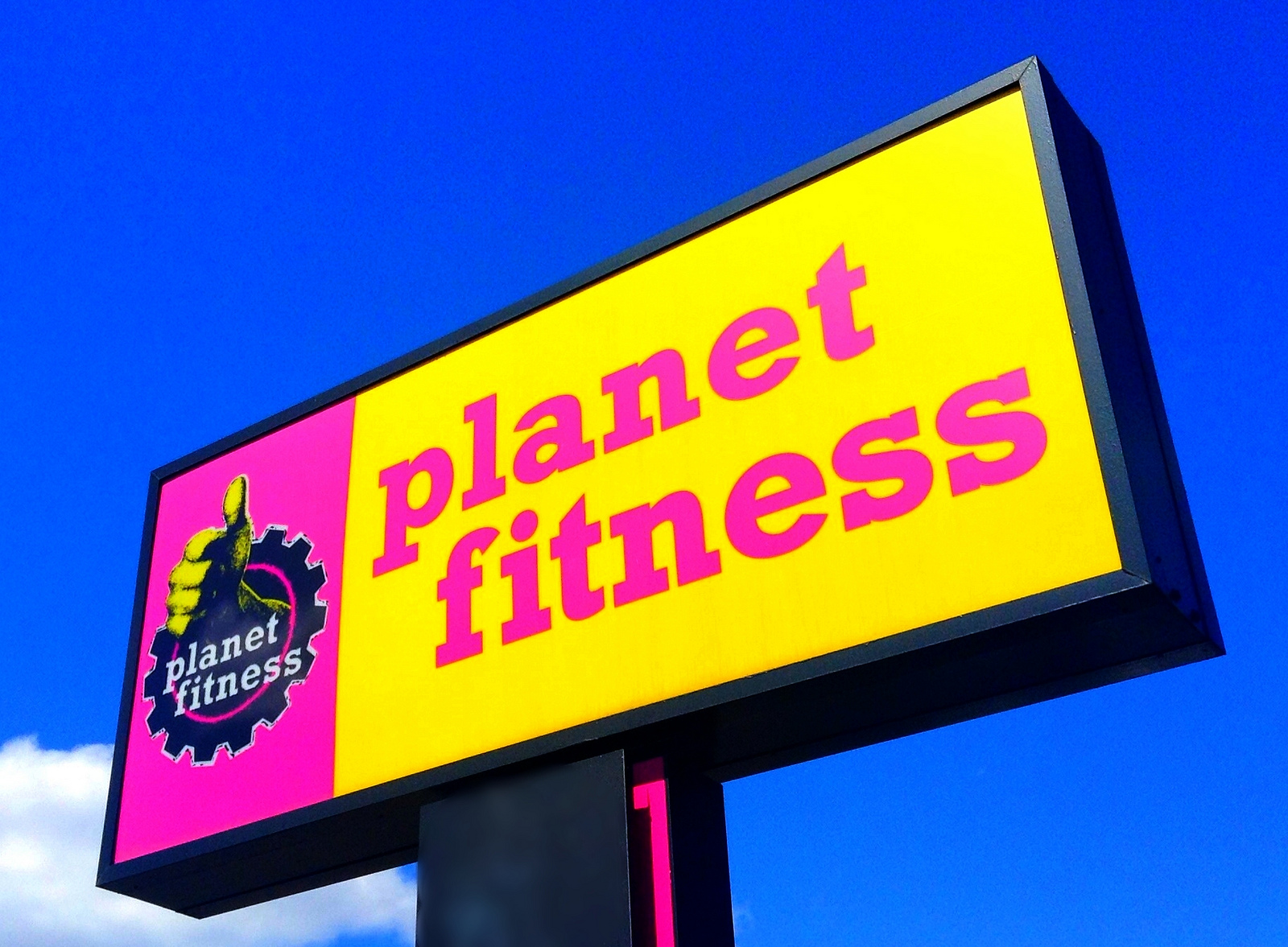 Back in 2015, a woman named Yvette Cormier lost her membership to Planet Fitness after she reportedly spearheaded an anti-transgender campaign. Cormier complained to the front desk attendee at her gym that there was a transgender woman, whom she referred to as a “man,” in the women’s locker room. Planet Fitness took her feedback but also, as they pride themselves on being a “judgment-free zone,” allows guests to use the facilities of “their sincere, self-reported gender identity.”

Cormier, who had been a member of the gym for a little over a month at this point, called corporate headquarters and got the same answer. For three consecutive days, she came to the gym to “get the word out,” telling other members that the gym “let men in the women’s locker room.” (In interviews around this time, she repeatedly, unabashedly referred to transgender women as “men.”) That’s when Planet Fitness revoked her membership. Not for her complaint, for for the harassment of other members.

Cormier still refused to let the issue go, and she sued the gym for over $25,000 for violation of privacy, emotional distress, termination of contract, as well as the ludicrous charge of “conduct and communication of a sexual nature.” In the suit, she ignorantly and disingenuously refers to the transgender member as “a large, tall man.” The law firm representing her, Kallman Legal Group, has a long history of attempting to suppress LGBTQ rights.

The court ruled against Cormier, as did an appeals court. But now, after the case was revived by the Michigan Supreme Court, another appellate court has ruled in favor of Cormier. The court essentially ruled that Planet Fitness had a responsibility to inform potential members about the “unwritten rule” to respect transgender members’ gender identity. The ruling, though, is full of transphobic language that reveals a foundation of bigotry behind that decision.

The official ruling only uses the term “transgender” once, and even then, it’s parenthetically defined as “a man who identified as a woman.” The language throughout refers to trans women as individuals who are “assigned male.” This reads as being willfully ignorant as to the reality of transgender identity. The ruling is rooted in the belief that fundamentally, trans women are not actually women.

The case will now go back to a lower court for reexamination, but if Cormier succeeds, the effects could be truly damaging. This case is infuriating enough on its own, but this isn’t just about one gym. This has the potential to set a precedent denying the gender identity of transgender people in any future cases involving trans rights.