Are we even surprised? 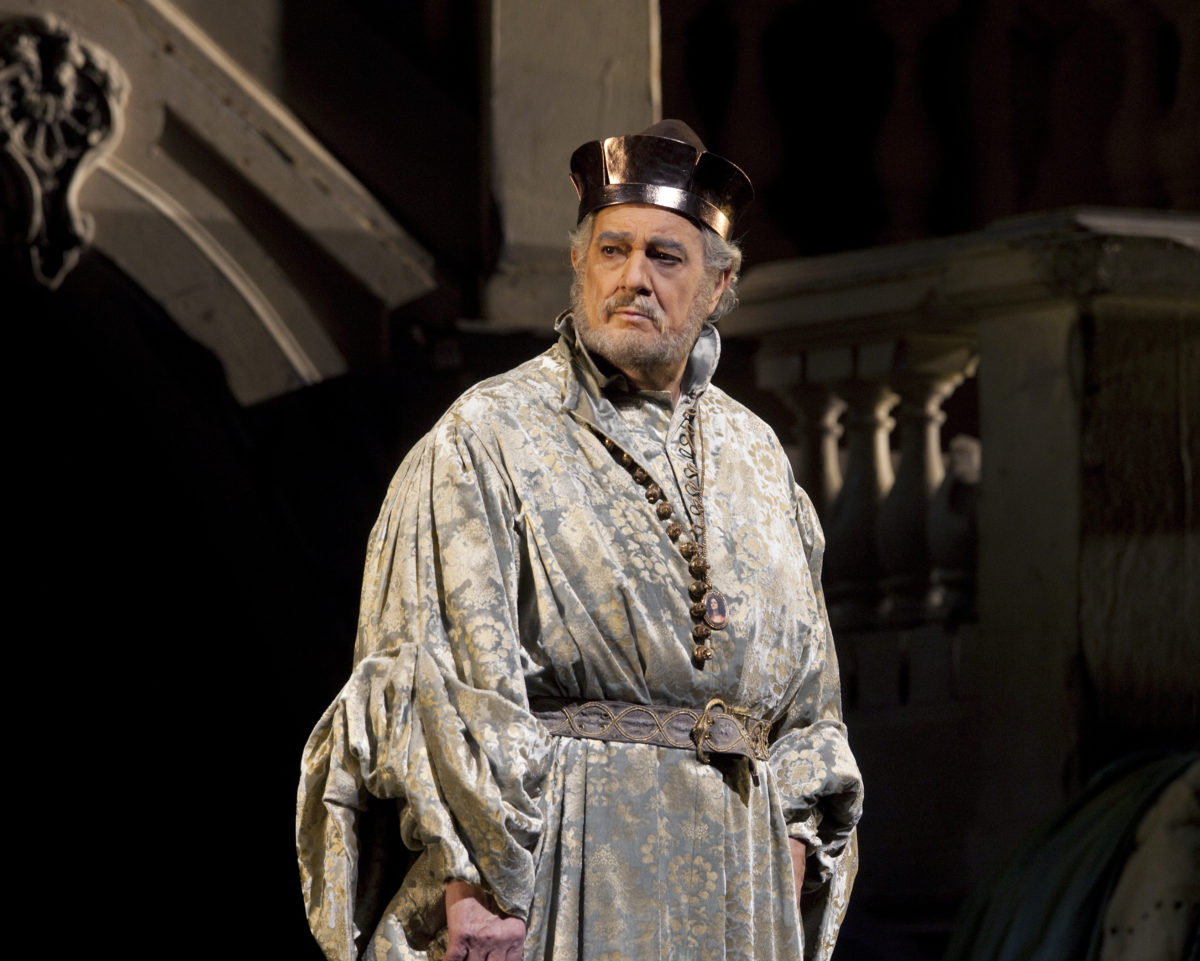 In August, The Associated Press broke the story of multiple women’s accusations of sexual harassment and misconduct against operatic legend Placido Domingo. With more than 150 roles and thousands of performances, Domingo is one of the most prolific performers in the history of the art form. He works as a conductor and director of the Los Angeles Opera. He has also, allegedly, groped, kissed, propositioned, and otherwise harassed dozens of women throughout his career.

The AP reported accusations of multiple incidents of inappropriate and downright gross behavior by Domingo (who is married, just in case you were wondering) in its initial story, and last week, more women came forward with stories of harassment, and acts that pretty much amount to assault, by the singer. From grabbing a singer’s breast before a performance to continually kissing, touching, and propositioning younger women, the accusations are bad, but they are symptomatic of how men in power—especially older men in power, accustomed to outdated standards for behavior—treat women.

Domingo stated, “I believed that all of my interactions and relationships were always welcomed and consensual,” which I highly doubt, if all the allegations are true, but his viewpoint highlights a larger problem in the culture of opera and classical music: It’s antiquated and sexist as hell.

The classical music world occupies a strange, secluded place in our culture. It’s an institution that, by its nature is stuck in the past. Opera companies and symphonies’ literal job is to preserve the art of centuries past, much of it composed by men who were sexist, racist and generally jerks (except for Haydn, he was very nice). The culture these companies preserve is beautiful and moving, but it’s also inherently marginalizing. I can say this because for about ten years of my younger life, I wanted to be part of that world and the sexism and prejudice in the opera world is one of the things that drove me away.

I studied opera and classical music in undergrad and for a brief time post-graduate. I love the music and the drama, but I also understood the old quote “if every theater is a mad house, the opera is the ward for the incurables.” Opera is a crazy, competitive, weird world where I was lucky not to be groped or expressly harassed, but was always made to feel unwelcome as an opinionated, feminist woman. I always felt the threat and power imbalance when you go into the room alone with a conductor or teacher and I don’t miss it. Stepping into an opera house can feel like stepping into a time machine and that includes the way women, and other minorities are often treated. And it’s a world where talent and power can serve as a shield against consequences. 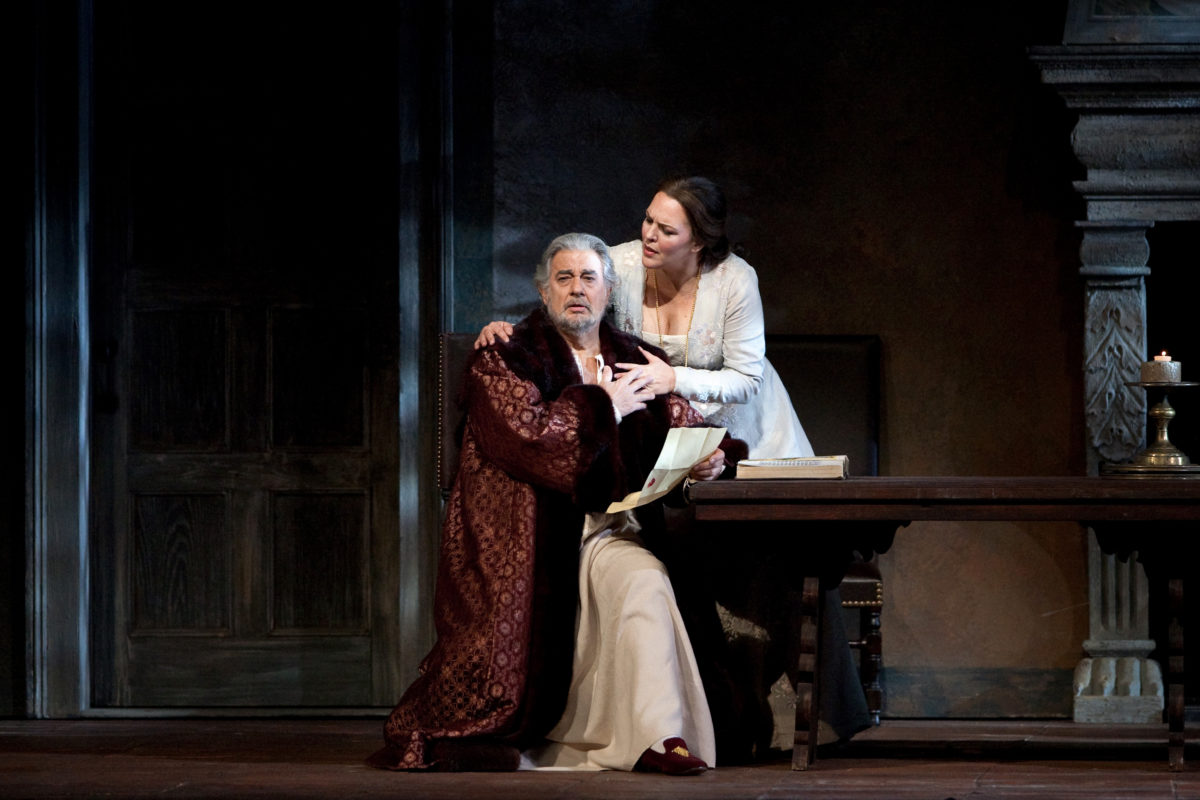 This culture is why someone like Domingo can (allegedly) harass countless women for decades and institutions turned a blind eyes. Domingo is a legend, one who I’ve personally watched perform, standing through the entire 5 hours of Parsifal in four inch heels to just hear him. He has the influence of Harvey Weinstein with ten-times the talent and charisma. Which is probably what made him feel entitled to touch anyone he wanted, and use his power to pressure women. According to the AP:

Seven of Domingo’s nine accusers told the AP they feel their careers were adversely impacted after rejecting his advances, with some saying that roles he promised never materialized and several noting that while they went on to work with other companies, they were never hired to work with him again.

Unlike Hollywood, the classical music and opera communities are very small and even more insulated and competitive. It’s even easier for powerful men to bully women into bed. Very few opera stars have the crossover success of someone like Domingo, whose bad behavior got national attention, but who is one of very few opera stars who remains a household name.

So, what can be done to change this? Well, sunlight is the best disinfectant, so the revelations against Domingo will hopefully empower more women to come forward and stand up against harassment. Unfortunately, it looks like the road to a true #MeToo reckoning for opera world will be long and painful. Domingo still has a job with the LA Opera, though he is under investigation, and at his first performance since the allegations came out, he received a standing ovation. Opera is the very definition of an old-fashioned, old-school industry and it’s going to take a lot to change that.